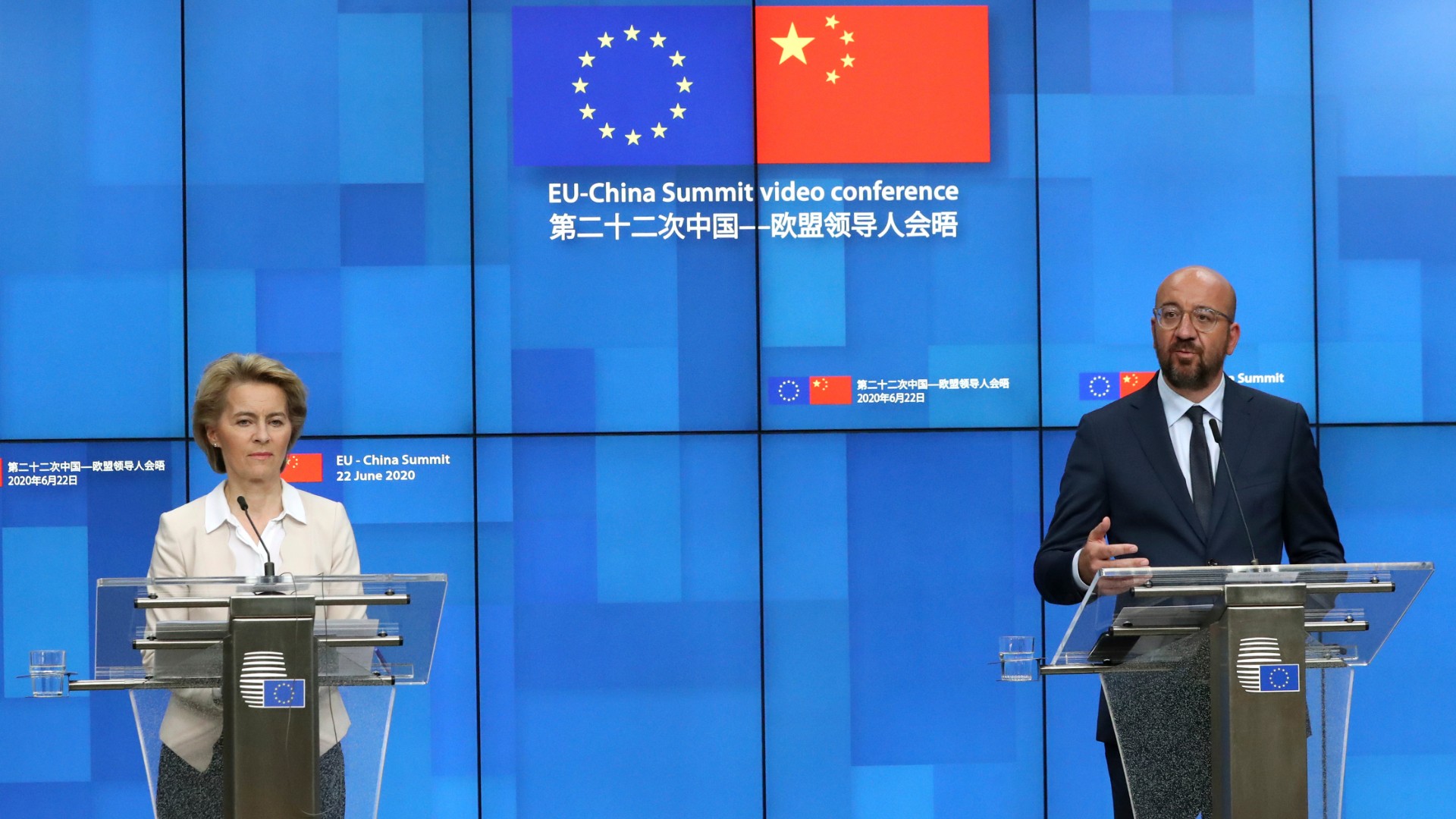 As China and the EU hold a summit via videoconference, here is a guide to the main issues:

However, there have been some disagreements between the two powers regarding the terms of their economic relationship.

To ensure a "level playing field" for trade in the years ahead, both sides aim to sign the EU-China Comprehensive Agreement on Investment (CAI) by the end of the year but need to accelerate negotiations in order to meet that deadline.

The agreement seeks to boost investment opportunities for European companies in China and Chinese companies in the EU by allowing firms from the two sides to be able to compete fairly.

Since the start of the pandemic, both sides have shared ideas on their health response to COVID-19 and socio-economic recovery.

The EU will promote its vision for a green recovery plan through which a portion of its stimulus fund would go towards environmentally friendly solutions and result in a more "sustainable, resilient and safer world." It is keen for China to adopt the same approach.

The two sides also want to promote global cooperation in the field of treatment and vaccine research and support of the World Health Organization (WHO) – especially in light of the U.S. decision to leave the body – as it looks at the lessons learnt from the international health response to COVID-19.

International cooperation and solidarity in terms of providing financial support for poorer African nations in their fight against the pandemic is another topic on which the two sides will hope to align. 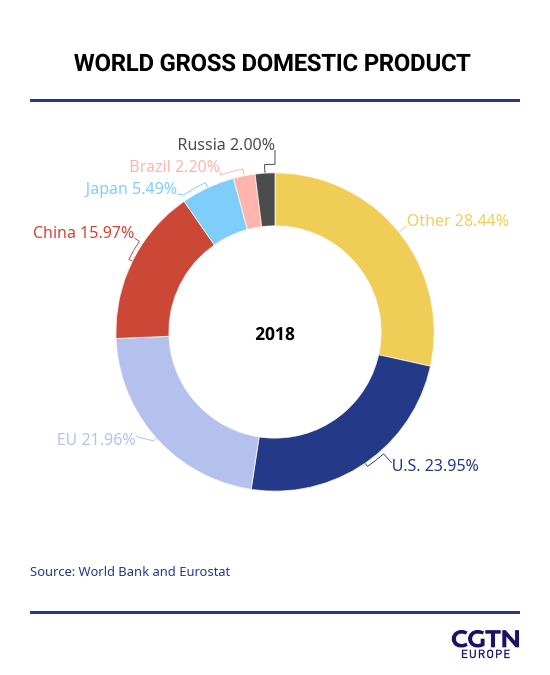 In recent months, EU Executive Vice President (EVP) Frans Timmermans and Chinese Vice Premier Han Zheng have spoken at length about climate change, the environment and how they can strengthen cooperation on these areas.

The EU has earmarked a sizeable portion of its recovery package for green solutions to tackle climate change and China is also keen to ensure that its economic recovery from COVID-19 doesn't come at an environmental cost.

China is currently working on its 14th Five-Year Plan, which will lay out government spending priorities over the next five years, with the environment expected to be a priority. The country will exchange ideas with the EU about how to stimulate green sectors.

-Belarusian President Lukashenko to meet Putin in Russia on Monday

In recent months, the UK and U.S. have abandoned plans for Chinese firm Huawei to build 5G networks in both countries after highlighting potential national security concerns.

Huawei insists those concerns are misplaced but the developments have set off a chain reaction in Europe, with several European countries opting to use European firms to install 5G.

China is likely to reaffirm the safety of Huawei and highlight its rich, 20-year history in Europe. Beijing says the issue is driven by political, rather than security, motivations and casts doubt on Europe's commitment to fair market access for companies.

Prior to the last round of talks in June, Brussels accused Beijing in involvement in disnformation campaigns related to coronavirus, prompting a full and angry denial from the Chinese ambassador.

China has made clear that it resents such claims and urged the European Union to focus instead on substantive issues that can deliver mutual benefits.

China and the EU are also likely to discuss other security issues, notably cooperation around the Iran nuclear deal, Afghanistan, and the DPRK. The EU is also keen to discuss the arrangement of a face-to-face human rights dialogue in China next year.