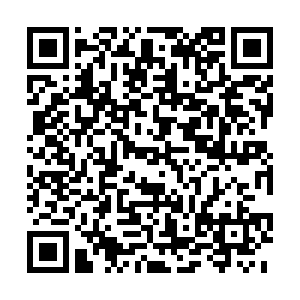 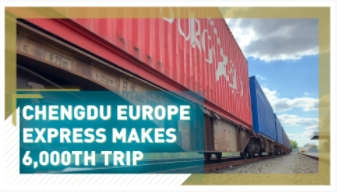 The Chengdu Europe Express came to a halt in the Dutch city of Tilburg to complete the now routine 10,947 kilometers journey but this was a special trip on Thursday as it was the 6,000th trip from China.

The cargo train has been racing across Asia and Europe since 2013 with five locomotives now traveling each week. The route began with just one train going every seven days but frequency quickly grew.

Roland Verbraak, general manager of GVT Group of Logistics, and his staff have celebrated the landmark 6,000th journey. 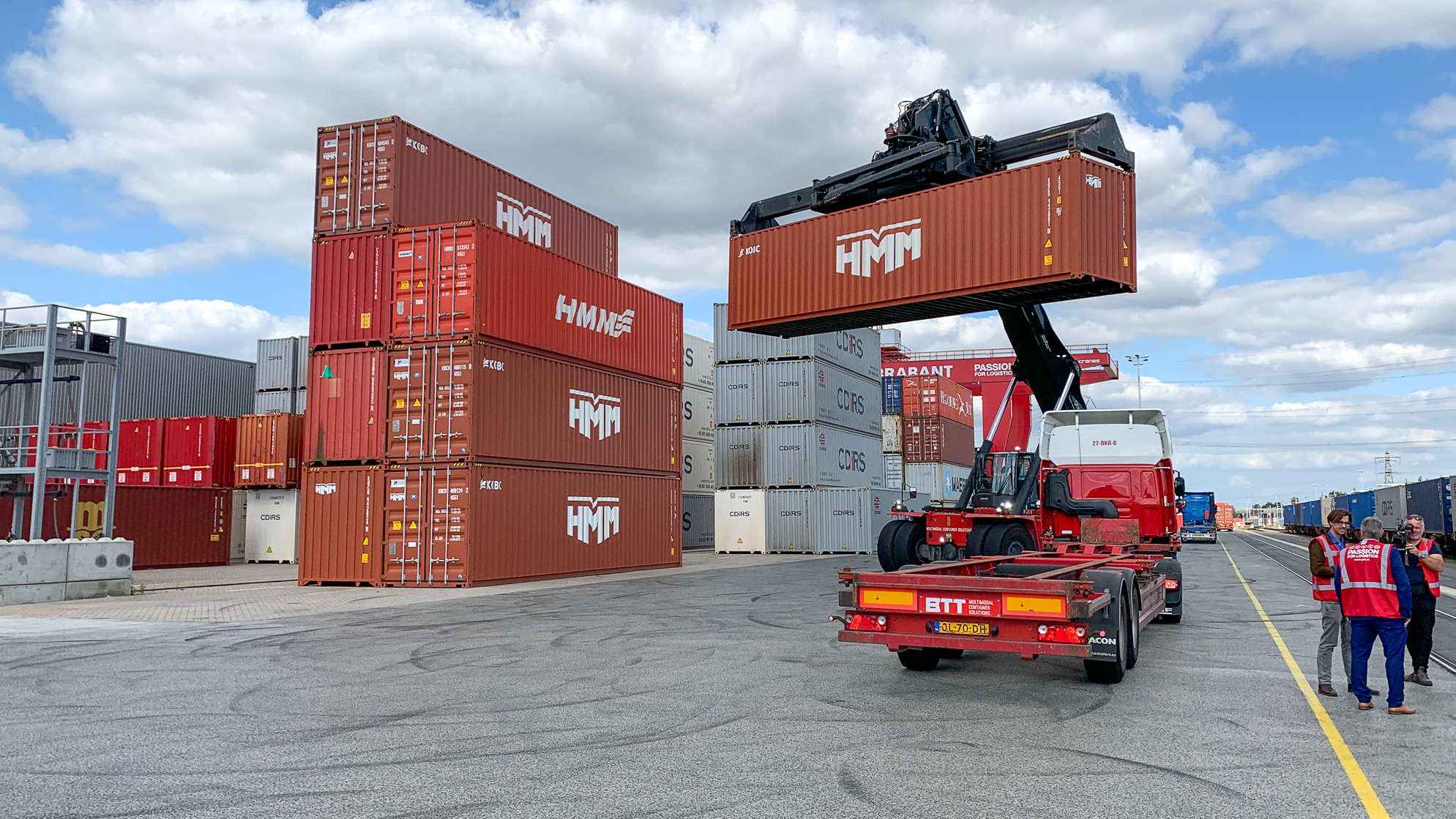 Trains have been arriving in Tilburg from China since 2013. CGTN

Trains have been arriving in Tilburg from China since 2013. CGTN

Each train is capable of carrying around 80 containers, which may seem few compared with the 21,000 taken by cargo ship, but as Verbraak explained: "Transport by train has other advantages."

He went on: "It takes the train only 15 days, almost a month faster than by sea."

GVT Group of Logistics began by delivering goods by rail to Rotterdam port, about 100 kilometers west of Tilburg, but now it has containers heading around the globe.

Between dozens of stacked colorful containers in Rail Port Brabant, Verbraak, tells how a deal was clearly made to transport from China.

"In 2015 we were in Chengdu, during the Dragon Boat Festival. I wanted to see if we could do business there, by putting freight for the Netherlands on the train. In two days we had a deal," he said. 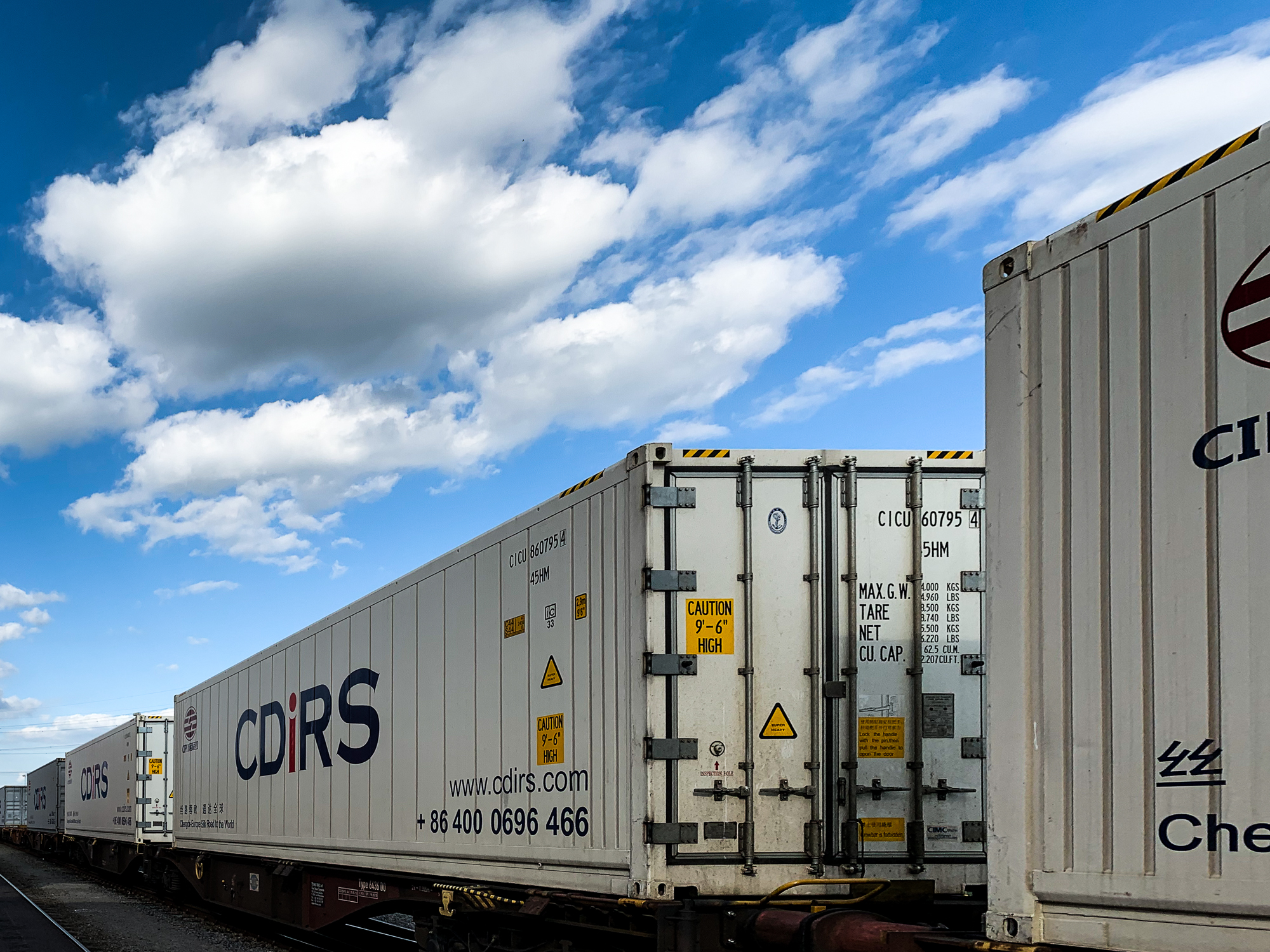 The Chengdu Europe Express can carry up to 80 containers per journey. /CGTN

The Chengdu Europe Express can carry up to 80 containers per journey. /CGTN

The terminal in Tilburg is now part of China's Belt and Road Initiative, and is of keen interest in the Netherlands, with the Dutch wanting the country to be the logistics hub of Europe.

Tilburg, in the south of the Netherlands, may seem like an odd choice as the final destination of this cargo train from China but many large companies have bases there.

· The pandemic at six months: 'People need to see restrictions as part of life'

Verbraak said: "Tilburg is the distribution hotspot of the Benelux. Many large European distribution centers are based here, like Sony, Samsung, Apple or LG.

"Major e-commerce sites like bol.com, Coolblue and H&M distribute their goods from here. Belgium, France, Germany and the UK are just a couple of hours away, either by road or by train."

Despite the coronavirus crisis, exports and imports between China and the Netherlands are still booming. From January to July, the Dutch exported products worth 5.5 billion euros ($6.4 billion), 17 percent more than last year.

Only three weeks ago, a new connection between China and the Netherlands was inaugurated, this time from Xi'an to Rotterdam, Europe's largest port.

Verbraak sees the future as bright. "I hope in three years, we will have at least eight trains arriving from China every week," he exclaimed.