The pandemic at six months: 'People need to see restrictions as part of life'
Isobel Ewing 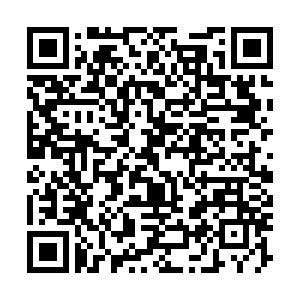 The word "pandemic" became common parlance for the public six months ago and now scientists say COVID-19 restrictions are here to stay and people will have to accept them as part of life.

Talk of vaccines to treat the virus and a drop in cases shouldn't give way to complacency, is the consensus medical advice.

On 11 March, the World Health Organization (WHO) made the declaration that the coronavirus epidemic had become a pandemic amid frustration that governments weren’t acting urgently enough to curb the spread of the deadly disease.

"That seemed to be the moment at which many countries that had not been taking it seriously, began to take it a lot more seriously," WHO spokeswoman Margaret Harris said. 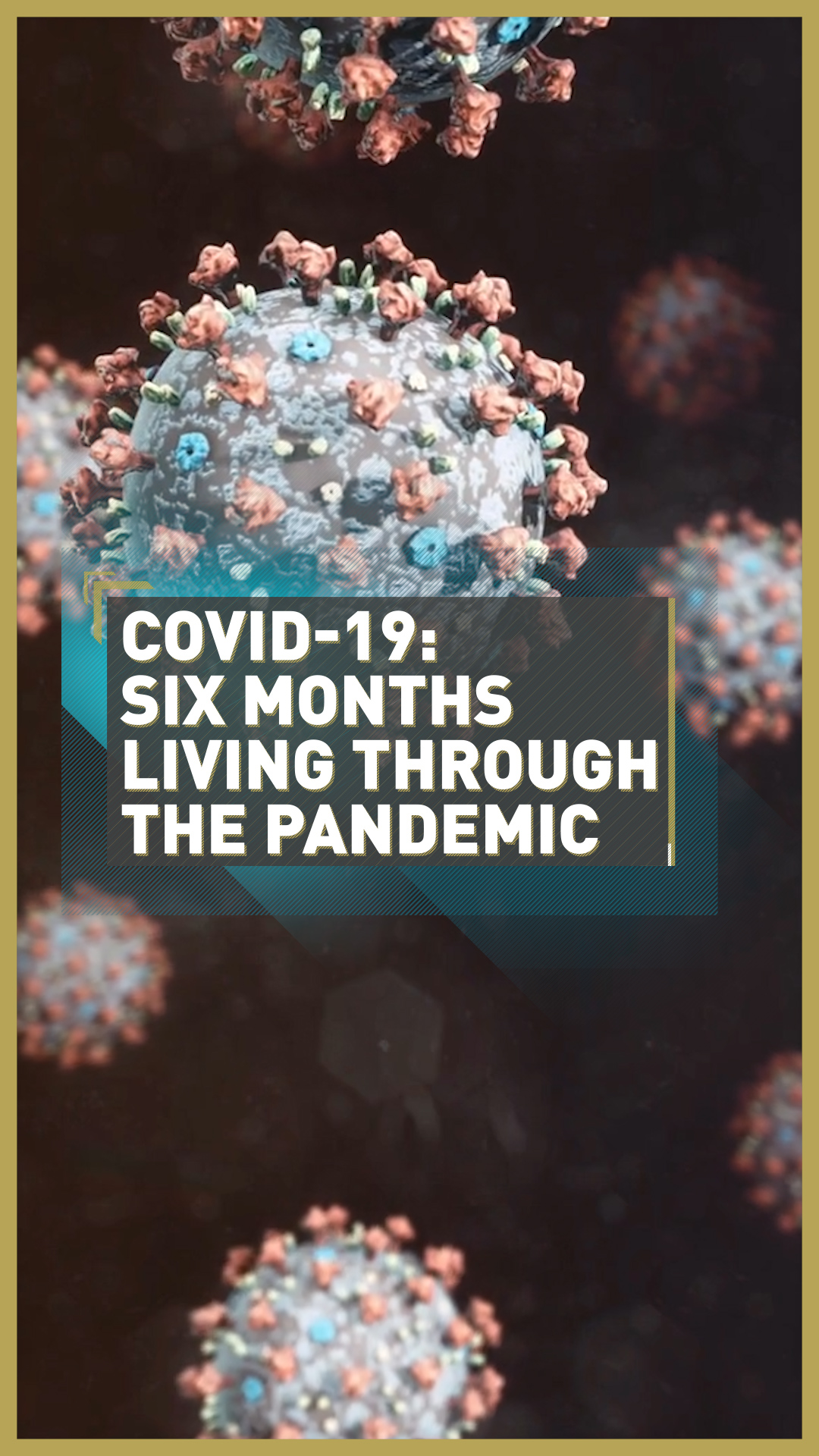 There have now been more than 28 million COVID-19 cases worldwide and more than 900,000 deaths.

Some scientists believe there are countries that still don't appear to be taking the pandemic seriously.

"It's brought out the best and the worst in us, globally," said microbiologist and infectious diseases expert Siouxsie Wiles. "It's shown both how interconnected we are but also how reliant we are on each other to do the right thing.

"There are countries not doing the right thing even though they have the power to do so, and they're putting the rest of us at risk and that's incredibly depressing."

In the U.S., India, and Brazil large outbreaks are continuing.

Europe successfully suppressed the virus after Italy and Spain were the most badly hit back in April, but a relaxation of restrictions over the summer has led to a resurgence of cases.

"People are very tired," said Harris. "Generally, when you have a threat like this you are very tense and concerned and willing to comply with rules for a while. But if the threat continues, people are beginning to think, 'well, hang on… why hasn't it gone away?'" 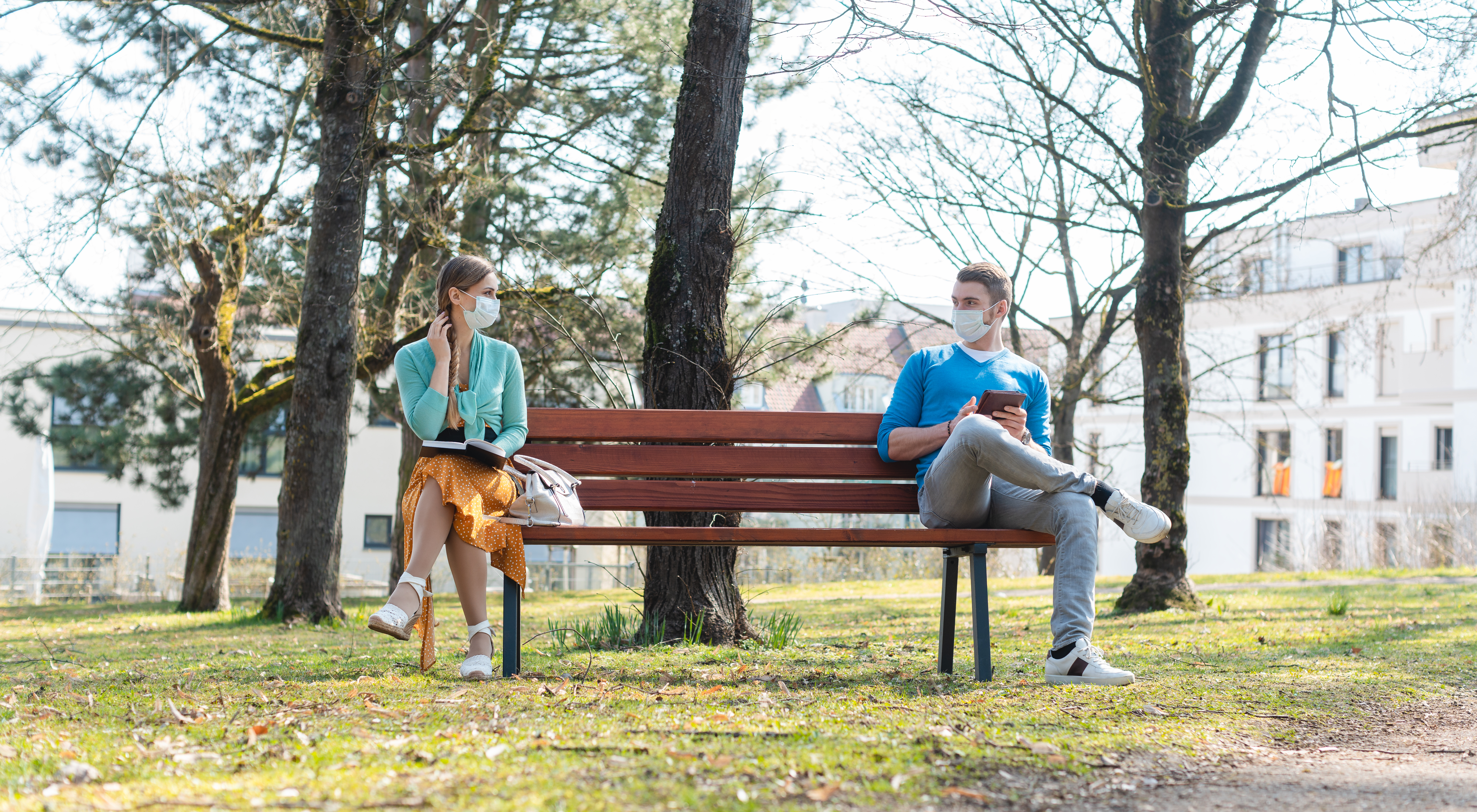 Virus restrictions are not going anywhere fast and people have to accept them as part of life say some scientists. /Getty Images

Virus restrictions are not going anywhere fast and people have to accept them as part of life say some scientists. /Getty Images

People are fed up

Tens of thousands of people joined demonstrations in Berlin in August to protest coronavirus-related government restrictions.

On Friday, people took to the streets in Budapest campaigning for a return to "normal life."

"The hard part of this is changing how we are as a global society, and that means every person on the planet is going to need to live differently," said Harris.

The virus and its immensely efficient transmission takes advantage of human nature.

"It loves the way we love to be together," Harris continued. "It is a very natural human thing to want to come together in groups. I cannot think of any human culture that doesn't celebrate itself by being together."

Wiles says it's up to every person to do what they can to slow transmission or stop it altogether.

"So that means all the individual acts you can take, no matter how tired you are of this, it isn't going anywhere," she said.

Six months into the pandemic, what gains have been made towards a vaccine?

Before the novel coronavirus outbreak was even declared a pandemic, work had begun to develop a vaccine – the fastest that has happened in the history of infectious diseases.

Worldwide there are about 200 vaccine candidates, and nine are in phase three trials.

"There's a 10 percent success rate when you have a candidate, so there's a very good chance we'll have a few successful candidates," Harris said.

But the WHO has cautioned that the road to a vaccine is "not always fast and straight."

One of the strongest contenders, developed by AstraZeneca and Oxford University, has been halted after a participant fell ill with a suspected adverse reaction.

It's a wake-up call, the WHO's chief scientist, Soumya Swaminathan, warned. "There are ups and downs in development and we have to be prepared for those," she said. "It's not always a fast and straight road but we don't need to be overly discouraged because these things happen."

Experts say there are challenges that remain even if a vaccine is developed soon – such as disinformation campaigns.

· U.S. ambassador to the UN slammed for China-smearing remarks

Over the the past six months there has been global cooperation to fight the pandemic.

"So we're now seeing medical teams, nursing teams, around the world are much better able to deal with the sickest people and we're seeing that horrific mortality that some countries were experiencing before is reducing," said Harris.

But despite the world being in a better place now due to countries working together, the have also been geopolitical clashes over the past six months arising from the pressure of COVID-19 – including heightened tensions between the U.S. and China.

"The risk of politicization and polarization around issues like vaccines, the issue of nationalism that's come to the fore over the past couple of months, is detrimental to end this pandemic because this virus is smart, and it gets into any crack that we leave open in our social fabric," said Emanuele Capobianco, director for health and care at the Red Cross.

If the arrival of a vaccine is still uncertain, what can we do?

The WHO is urging people to do everything they can to suppress transmission of the virus – wearing masks in confined spaces, practising social distancing, maintaining hygienic habits.

"Because it doesn't make everyone ill, some people still have this idea that it's fine to take the risk," said Harris. "But we don't know the long-term consequences."

Health experts say pandemics are part of being a human and the only way to beat them is by working together.

"We as a global community have to really look at all the systems, how we live and take this as a really, really important moment for change so that we can protect ourselves against not just this virus, but the next one," Harris said.

Wiles says the pandemic has shown that humans can act quickly and dramatically in the face of a threat.

It gives her hope that this rapid action could be replicated to address other crises, such as climate change.

"What I would hope is that we use this as an opportunity to say what made us vulnerable within countries, within communities, how do we fix that? Because none of these problems are unfixable and they will make us more resilient when it comes to future pandemics. Because there will be future pandemics," she concluded.