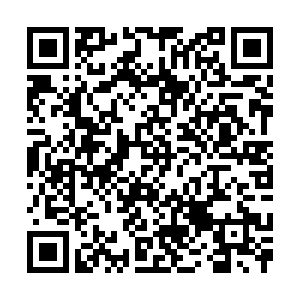 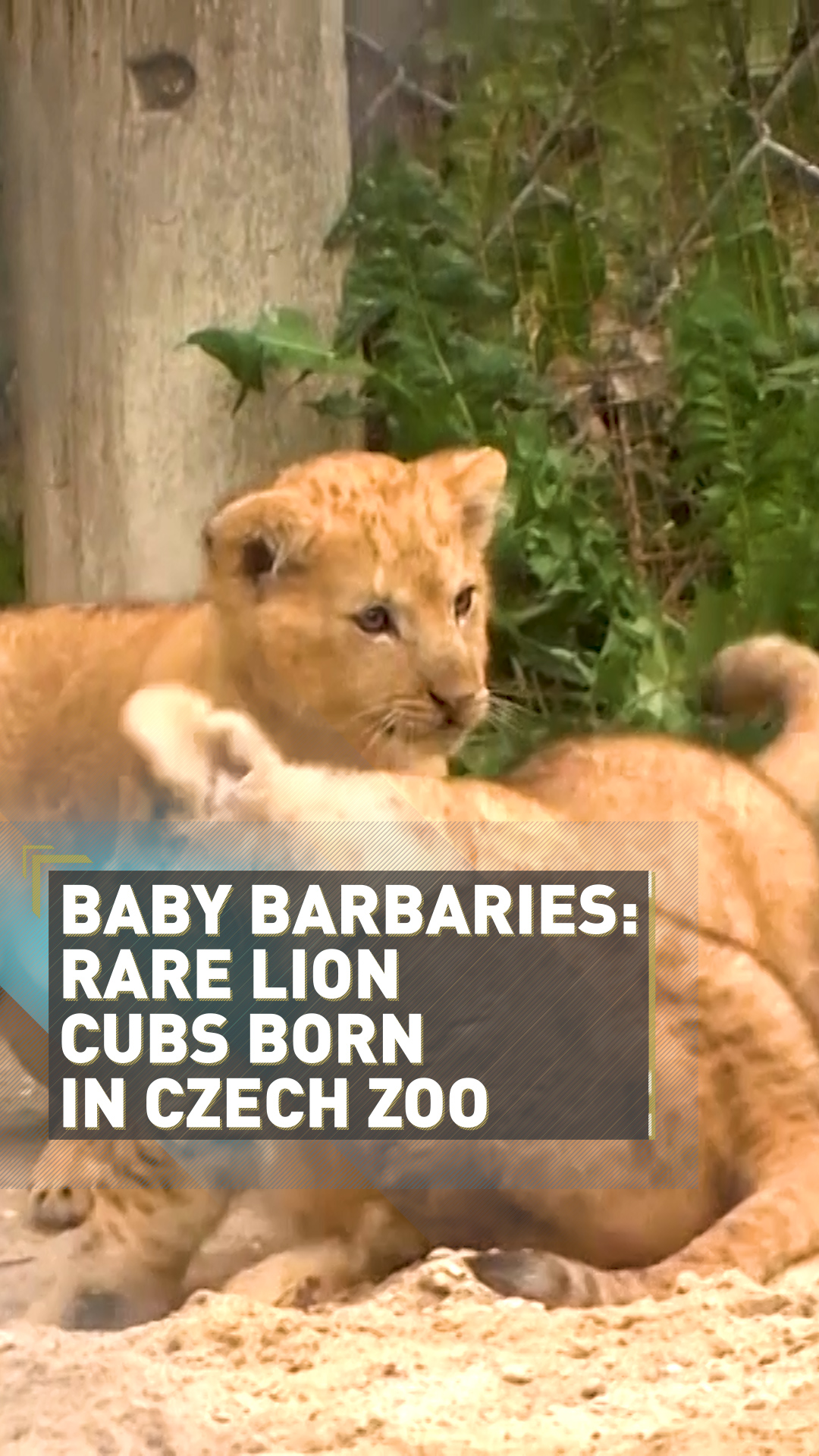 Larking around in a Czechia zoo are three rare Barbary lion cubs – a subspecies now believed to be extinct in the wild.

The triplets, all female, were born on 5 July in the Dvur Kralove park. They have been playing around in their outdoor enclosure this week under the careful supervision of their mother Khalila.

Once one of the biggest lion subspecies, Barbary lion cubs have been wiped out by human activity, with the animal thought to have become extinct in the wild in the 1960s.

The Czech zoo is part of a pan-European endangered species program that coordinates efforts for their survival in captivity.