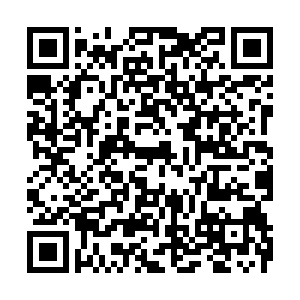 The Polish government has said it wants to speed up phasing out coal and spend heavily on building nuclear and renewable power infrastructure in a notable shift in climate policy.

Poland is one of the EU's biggest coal producers and the only member state not to pledge climate neutrality by 2050, with the ruling Law and Justice party saying it needs more time and money to make the transition.

But amid growing carbon emission costs and the the European Green Deal, the government pledged on Tuesday to speed up its transition to cleaner energy.

· Poland would get biggest boost to life expectancy in EU from cleaner air, says study

By 2040, the Polish climate ministry said the country plans to put $40 billion into building its first nuclear power plants, which will eventually have a capacity of between 6 and 9 gigawatts. It expects to have the first 1 to 1.6 gigawatt facility up and running by 2033.

The plans also include erecting 8 to 11 gigawatts of offshore wind capacity by 2040, with the new facilities expected to create 300,000 jobs.

In the updated energy strategy, which is yet to be approved by the government, the climate ministry said coal’s share of the country's electricity production will be reduced to between 37 and 56 percent in 2030 and to between 11 and 28 percent in 2040, depending on the cost of carbon emissions. 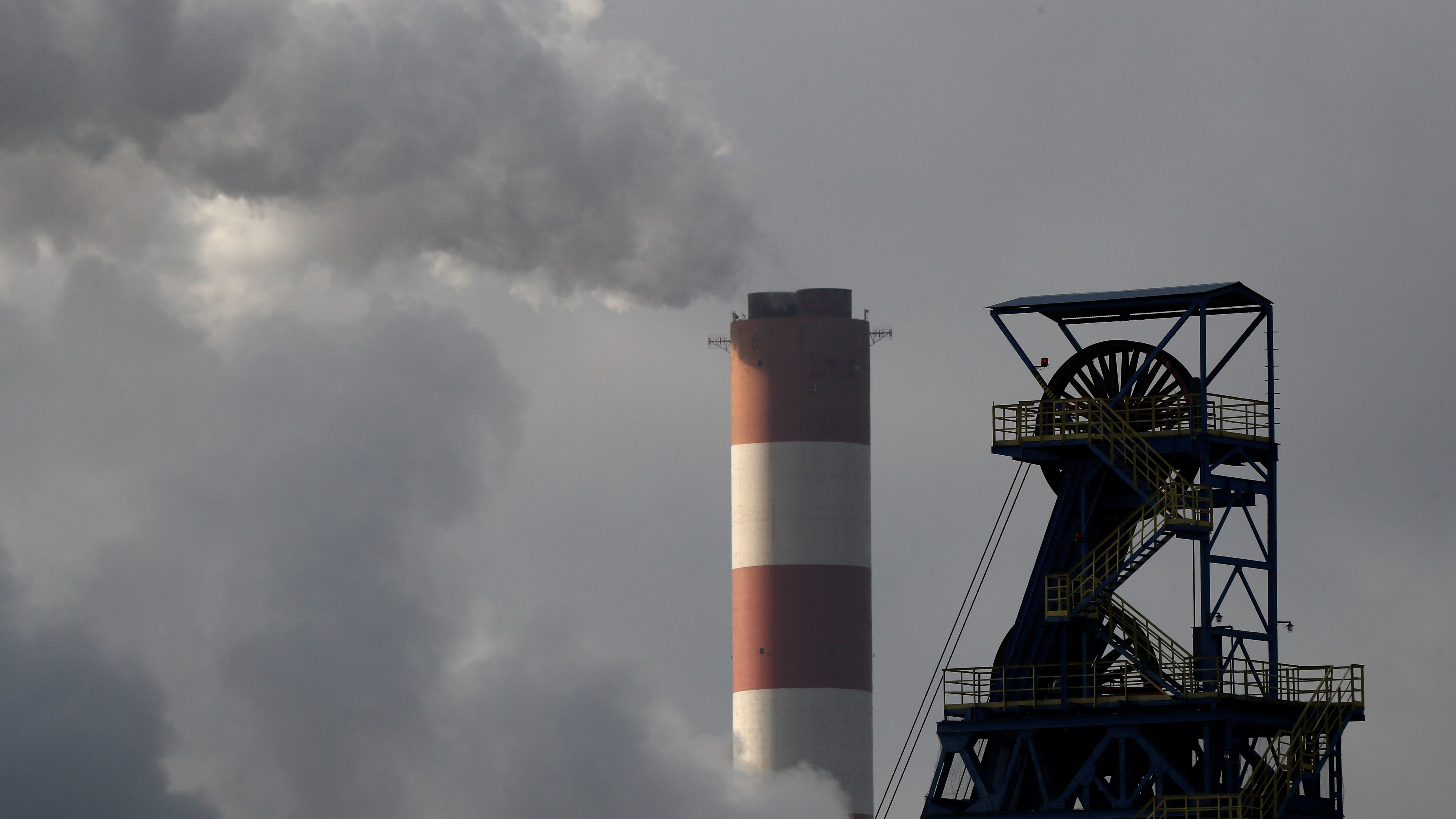 Poland’s coal industry has recorded falling demand, accelerated during COVID-19 lockdowns that led to the use of less power nationwide. /Kacper Pempel/Reuters

Poland’s coal industry has recorded falling demand, accelerated during COVID-19 lockdowns that led to the use of less power nationwide. /Kacper Pempel/Reuters

Shares in Polish utilities rose on the news, with market consensus judging the companies would profit from reducing coal use at a faster pace.

However, environmental groups have criticized the strategy, saying it is not equal to the demands of the climate crisis and does not specify the date of Poland’s departure from coal.

Poland's coal industry is recording falling demand, accelerated during COVID-19 lockdowns that have led to less power being used nationwide.

The government and mining trade unions are set to negotiate a restructuring plan for the sector by the end of September. Poland was set to close some of its mines, but due to the potential job losses amid the coronavirus pandemic, the plans were shelved.

According to the climate industry, Poland is set to receive $16 billion in EU funds to help it move away from coal reliance.