- The European Commission has made an initial payment of $397.2 million to AstraZeneca for 300 million doses of its COVID-19 vaccine. It is the first contract the bloc has signed for a potential vaccine, despite talks with other pharmaceutical firms.

- As schools reopen across Europe, the World Health Organization warned that measures must be put in place to prevent children passing the disease to the elderly. Hans Kluge, WHO regional director for Europe, said at-risk groups must protect themselves with a flu vaccination as winter approaches.

- Portugal is considering what steps to take as approximately 2 million children return to school. Minister Mariana Vieira da Silva says an announcement will be made in the next few days after a meeting with experts and policymakers.

- Portugal's government has reported a public deficit of $9.8 billion for the first half of 2020. This figure is more than 17 times the number reported during the same period last year.

- Germany could extend a ban on large events until the end of the year in a bid to slow the spread of the virus as the country urged citizens not to travel to high-risk countries.

- Norway will impose a mandatory 10-day quarantine for people arriving from Germany and Liechtenstein as of 29 August.

- The EU's trade commissioner Phil Hogan has quit after he breached COVID-19 guidelines during a trip to Ireland.

- France recorded its highest number of daily new infections on Wednesday, with 5,429 new cases reported in the past 24 hours.

The state has its share of responsibility ... but everyone has to feel like it's their job to fight the pandemic
-  Jean Castex, France's prime minister

New vaccines could be available by the end of this year, according to France's health minister Olivier Veran. /AFP

New vaccines could be available by the end of this year, according to France's health minister Olivier Veran. /AFP

· 'I would just shout and scream at nothing': Depression during COVID-19

The government is to announce cash payments for low-income patients who test positive for COVID-19 and are forced into self isolation. Health Secretary Matt Hancock will today promise $171.70 for a 10-day lockdown to anyone who qualifies and can't work from home.

Anyone identified as having been in contact with them will qualify for $240.38 for 14 days of isolation.

The Confederation of British Industry has warned that commercial centers could become ghost towns if office employees don't come back to work soon.

Meanwhile, the "Eat Out to Help Out" scheme has been so successful that Treasury costs may surpass the $700 million anticipated by the country's finance minister. Many restaurants are said to be looking at continuing to offer discounts through September, despite the subsidy scheme coming to an end. 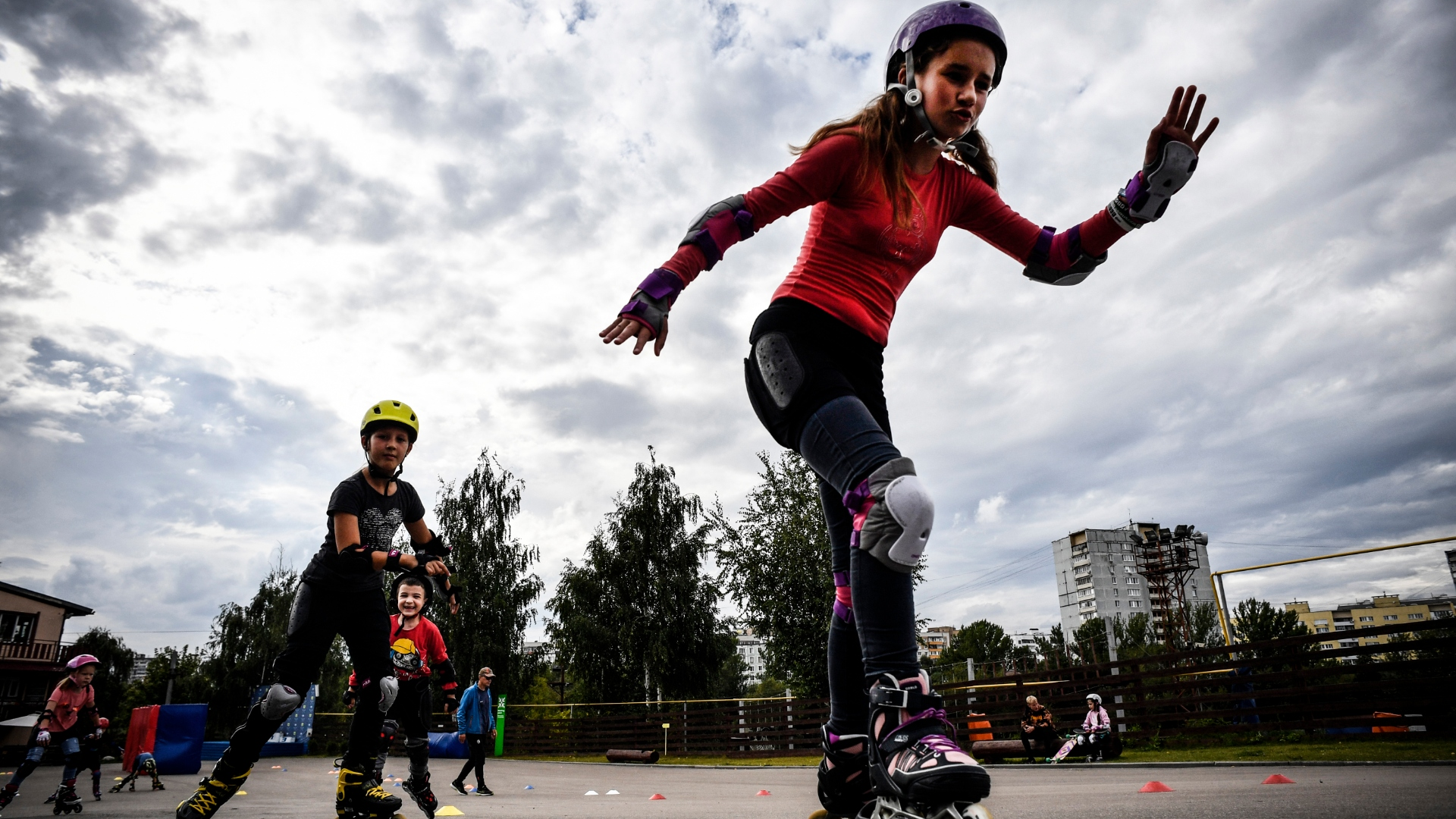 Children in Moscow have been allowed to return to skate parks after the city's authorities eased restrictions. /AFP/Alexander Nemenov

Children in Moscow have been allowed to return to skate parks after the city's authorities eased restrictions. /AFP/Alexander Nemenov

The EU's trade commissioner, Phil Hogan, has quit his post after flouting COVID-19 restrictions in Ireland.

There was outrage after reports placed Hogan at a golfing dinner with more than 80 attendees on 19 August, a day after Ireland slashed the number of people allowed at indoor events from 50 to six. Hogan also broke mandatory quarantine rules as a traveler from Belgium.

In a late night statement, Hogan said he didn't break "any law" but that he "should have been more rigorous" in his adherence to the COVID-19 guidelines.

The resignation of Hogan, who is a seasoned trade negotiator, is a major blow for Europe, which is in the midst of tough talks with the U.S., China and the UK.

France has recorded the third-highest daily number of new coronavirus infections since the outbreak began in the country at the start of the year.

With 5,429 new cases, the country is facing the possibility of new lockdowns to try to contain the surge. Prime Minister Jean Castex said the country must "envisage all scenarios," noting that the government is ready to impose local or national confinement but stressing he wants to exhaust all other options first.

Castex said on Thursday that 19 more regions of France are now being classed as "red zones," where the coronavirus is circulating particularly actively, bringing the total number of departments to 21.

He called for the authorities in Paris to consider making face masks compulsory in all outdoor spaces, as is the situation in the country's second-biggest city, Marseille.

The prime minister said he will hold further meetings with representatives of the hardest-hit industries, such as the culture sector and he also confirmed the government will present a specific plan for young people as part of the $120 billion economic rescue package that will be unveiled next week.

CGTN America: Reopening schools amid the COVID-19 pandemic in Colorado