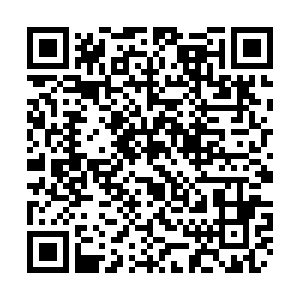 Europe's travel recovery is stalling because of new quarantine measures imposed by some countries, according to a travel insight expert.

Olivier Ponti, the Vice President of Insights at global travel specialists ForwardKeys, believes the recovery began to stall when the UK, a significant trendsetter in European travel, imposed quarantine measures leading to a nosedive in consumer confidence.

Overseas travel in Europe came to an abrupt halt in February after the first cases of COVID-19 were confirmed in Italy.

A complete lockdown then followed with many countries closing airports and borders to minimize the damage of the deadly virus that was sweeping across the world.

As lockdowns began to ease, countries such as Portugal, Greece and Spain started communicating with each other to prepare for a reopening to take place at the end of June or beginning of July.

Immediately there was a surge in online searches for these destinations and bookings. "the reopening was a little bit more coordinated and provided a bit more clarity to consumers." Said Ponti. European travel's recovery has stalled since the re-imposing of quarantine measures in the UK. /Reuters

European travel's recovery has stalled since the re-imposing of quarantine measures in the UK. /Reuters

As a result, bookings across Europe grew by 28 percent compared to the same period last year, starting a positive upturn for the industry. The data was collected from a sample group of consumers using Skyscanner, the popular flight search engine.

Any gains made in June were quickly tempered by the UK government's decision to re-impose quarantine measures on travelers arriving from 'high risk' countries, giving travelers less than 24 hours notice in the case of Spain.

Some UK citizens were forced to cut their holidays short to avoid having to self-isolate leading to widespread travel disruption and criticism of the government for not allowing more time before implementing the rules.

As a result, other countries followed responded and the increase in flight searches slowed as many holidaymakers canceled plans to travel abroad.

UK citizens traveling to Spain were badly affected. Figures from ForwardKeys suggest people looking to book holidays in Spain at the end of July were down to the same levels as mid-May, when it was unclear whether Spain would reopen its borders to international tourists. 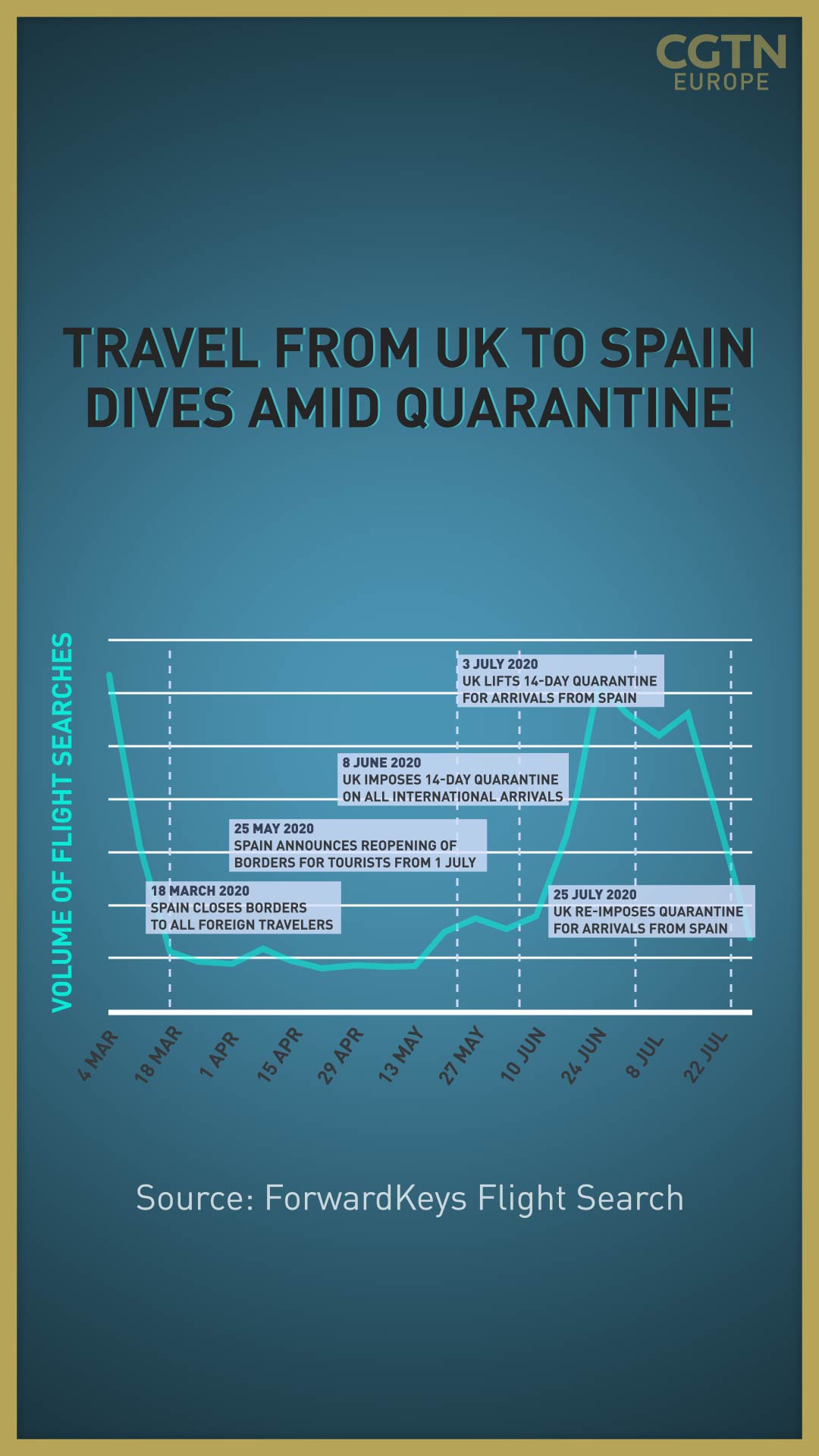 Ponti believes people need to be informed of any changes with more time to make alternative plans. "Consumers are informed, often on very short notice. That makes it really difficult to make any kind of meaningful travel plan or long term travel plan. And we see this in booking behavior.”

"It's important not to inform people at the very last moment regarding border closure of quarantine measures. And it's important that people feel safe. And at the moment, it's it's just not happening. We're seeing a lot of last-minute changes in travel restrictions, which are once more shattering consumer confidence,”He added.

The immediate future of European travel remains uncertain, but Ponti believes it will take at least one or two years for the industry to recover.