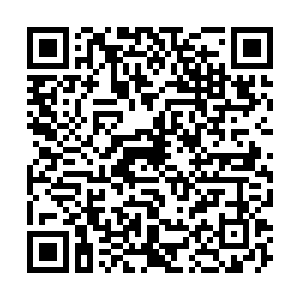 Bullfighting, the slaying of a powerful animal with swords and spears has traditionally been seen as a sport of honor in Spain, but its future is in doubt as it continues to face fierce criticism from animal rights campaigners.

COVID-19 restrictions have had a severe effect on many areas of Spanish society and they have hit bullfighting particularly hard.

Paco Urena is one of Spain's top bullfighters, and is continuing the traditions of the sport that was made world-famous by the Pulitzer Prize-winning writer Ernest Hemmingway in his book "Death in the Afternoon."

He wrote: "Bullfighting is the only art in which the artist is in danger of death."

Urena showed CGTN Europe around his trophy room and explained the thrill of bullfighting.

"You feel fear, responsibility, passion, a bunch of emotions, like a cocktail moving inside you, the most beautiful thing I ever experienced," he said. 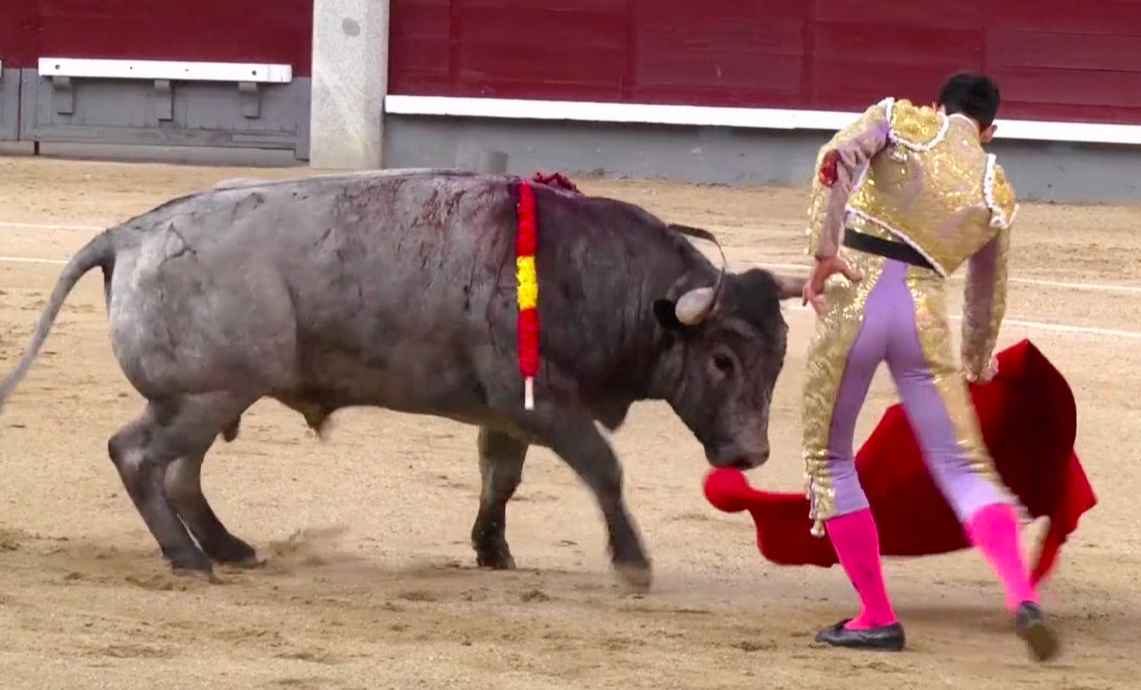 Bullfighting is set to return in October but fewer spectators will be allowed into the arenas. CGTN

Bullfighting is set to return in October but fewer spectators will be allowed into the arenas. CGTN

Matadors across the country are preparing to return to the bullring following the three-month shutdown.

The COVID-19 outbreak hit just as the season was supposed to get started, and some supporters say the resulting lockdown has been particularly bad for the sport.

The Toro de Lidia Foundation is a non-profit organization whose purpose is to promote and defend bullfighting. They claim the lockdown has cost the industry as a whole up to $786 million.

"We need the same bailout as any other industry, to take care of the people who are without a job because of the virus. We have asked for a specific plan for bullfighting, with sanitary measures and financial measures so we can re-activate the industry," he said. 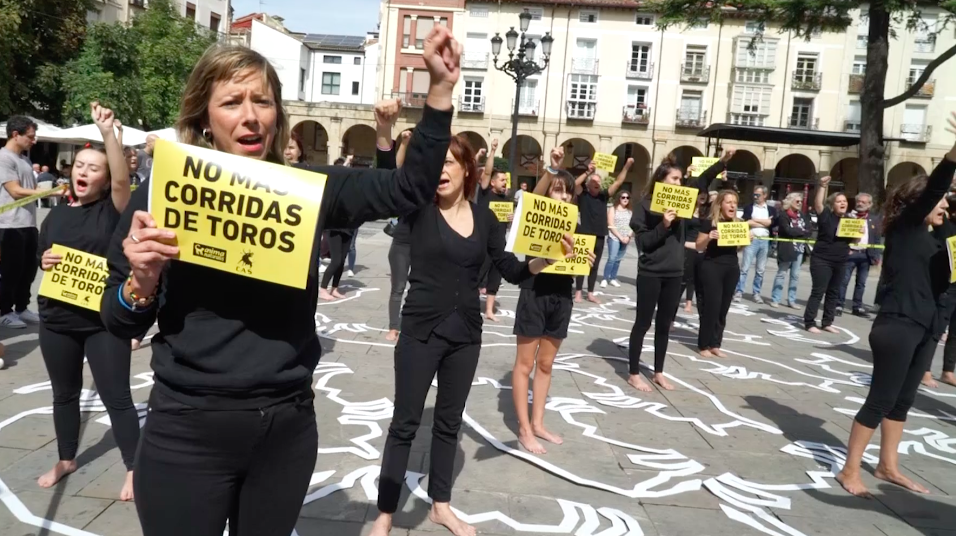 "No more bullfighting," protestors call for an end to the sport that they say is animal cruelty. CGTN

"No more bullfighting," protestors call for an end to the sport that they say is animal cruelty. CGTN

A fatal blow for bullfighting?

Animal rights activists say the COVID-19 pandemic is merely accelerating the process in which bullfighting naturally dies out.

They are now confident the rest of Spain will follow the example of Catalonia, which has not had a bullfight since 2010.

Jaime Posada, from Animanaturalis Madrid, explains why bullfighting was struggling before the pandemic.

"It's becoming less popular year after year. If you go to a bullfighting arena, you'll see that most of the people are around 40 or 50 years old. They don't have a young fan base as most young people see it as it is, animal abuse," he said.

Bullfighting in Madrid is set to resume in October, but with considerably less spectators allowed in the bullring.

The test will be whether this most traditional of Spanish past times will be able to adapt to life in a post-COVID-19 world and remain popular in the future.