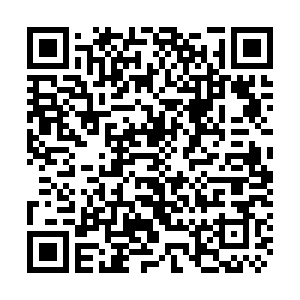 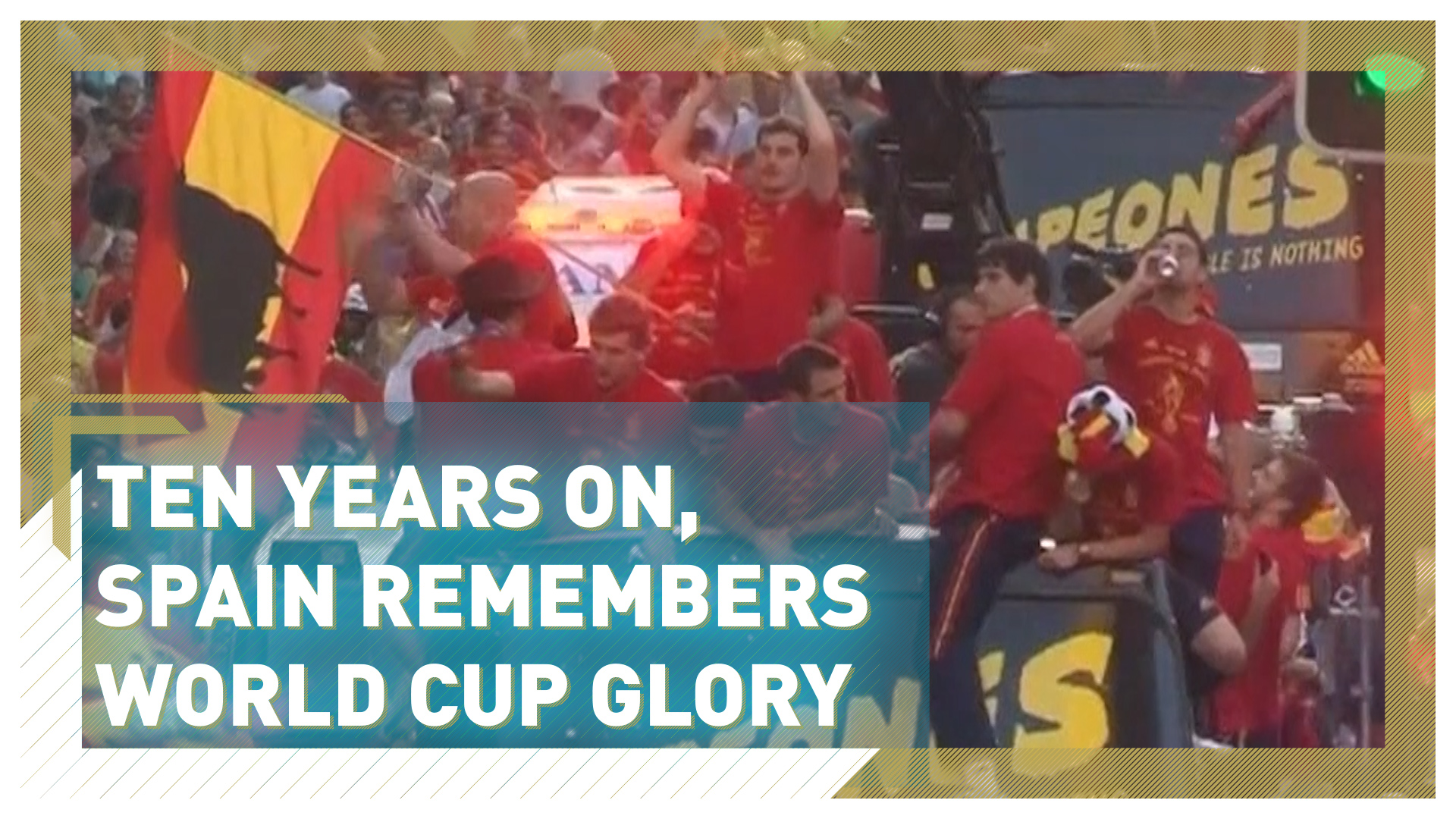 It's a moment etched on the country's collective memory: Spain's national football team winning its first-ever World Cup, beating the Netherlands 1-0 in the final.

While fans back home celebrated wildly, those reporting on the tournament in South Africa were no less delighted – as Julian Ávila, one of Spain's top football journalists, told CGTN Europe.

"It has been 10 years already, but I think there's nothing bigger for a journalist than to report on your team winning the World Cup," says Ávila. "That's the peak and you have memories that get even more important as time passes."

Many of the 2010 side had triumphed at the Euro 2008 tournament to end the country's 44-year wait for a trophy and went on to retain the Euros in 2012 to complete an unprecedented treble. The squad included world-class players such as Xavi, Andres Iniesta, Iker Casillas, Carles Puyol and David Villa – a collection of talent that Ávila thinks is one of the greatest of all time.

"I think that team is unrepeatable," he says. "I hope I'm wrong but I think we will never see a team like that."

When the team returned home, more than a million people came out to form a hero's welcome as the team bus drove through the capital.

It eventually ended on the banks of Madrid's Manzanares river, a huge fiesta took place late into the night. 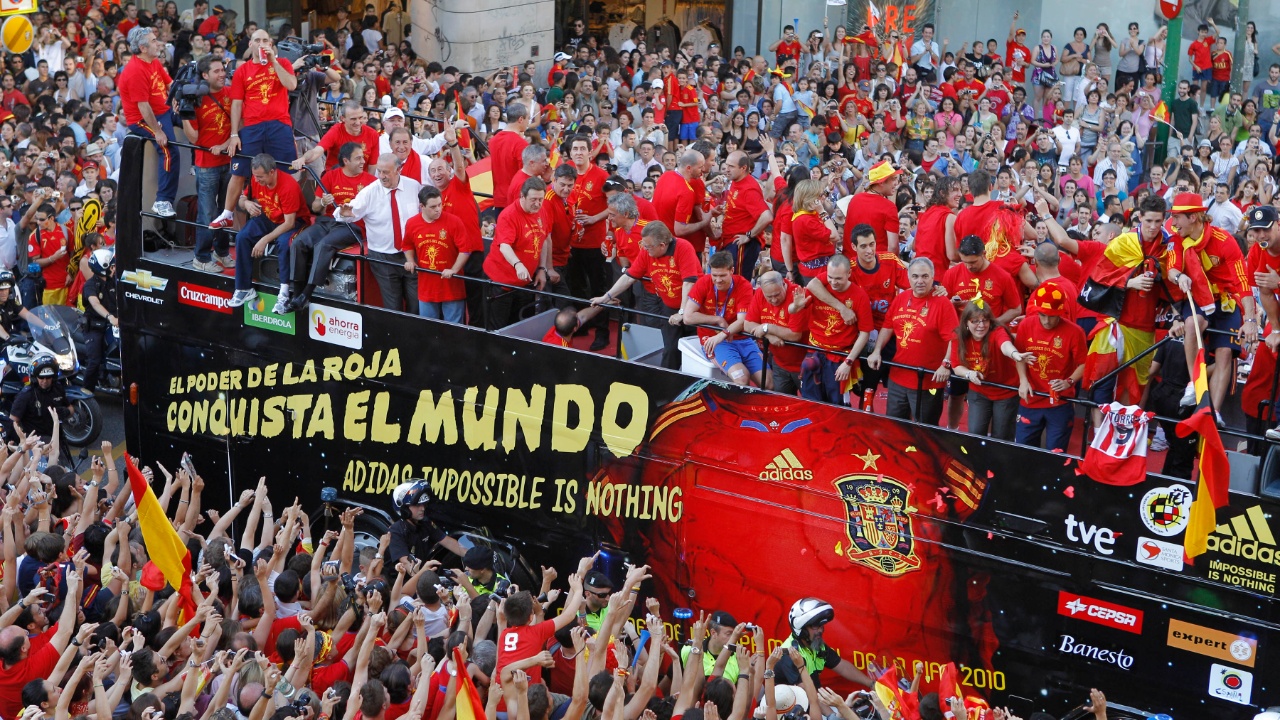 Fans cheer as the team parades the World Cup through the streets of Madrid. /Victor R. Caivano/AP Photo

Fans cheer as the team parades the World Cup through the streets of Madrid. /Victor R. Caivano/AP Photo

This was much more than a sporting triumph for Spain. In a country still suffering the after-effects of the 2008 Global Financial Crisis, there were more than four million people unemployed. When the team brought the World Cup home, it was a huge psychological boost that brought the country together.

Javier Herraez is one of Spain's top sports broadcasters with Cadena Radio Ser. He was with the team for the entire tournament – and for the celebrations back home.

"I get emotional just talking about that," Herraez tells CGTN Europe. "I was so lucky as a journalist to be there for the two European Championships and the World Cup, as well as the Olympic Games.

"But the South Africa World Cup was something else, something I will never forget. I hadn't slept for three days but I wasn't tired – I wanted to keep partying, everything was flowing.

"I think it was not only the Spanish team's success, but also the whole country's success. All Spanish citizens dream at some point of winning a World Cup – sometimes we still have to pinch ourselves to know it's true, that we achieved that, that Spain was the best, everyone knew it and we showed it to the world."

Whether those scenes of celebration will ever be repeated with the current team remains to be seen, but that day back in 2010 will forever be a memory to be cherished by the country's loyal fans.