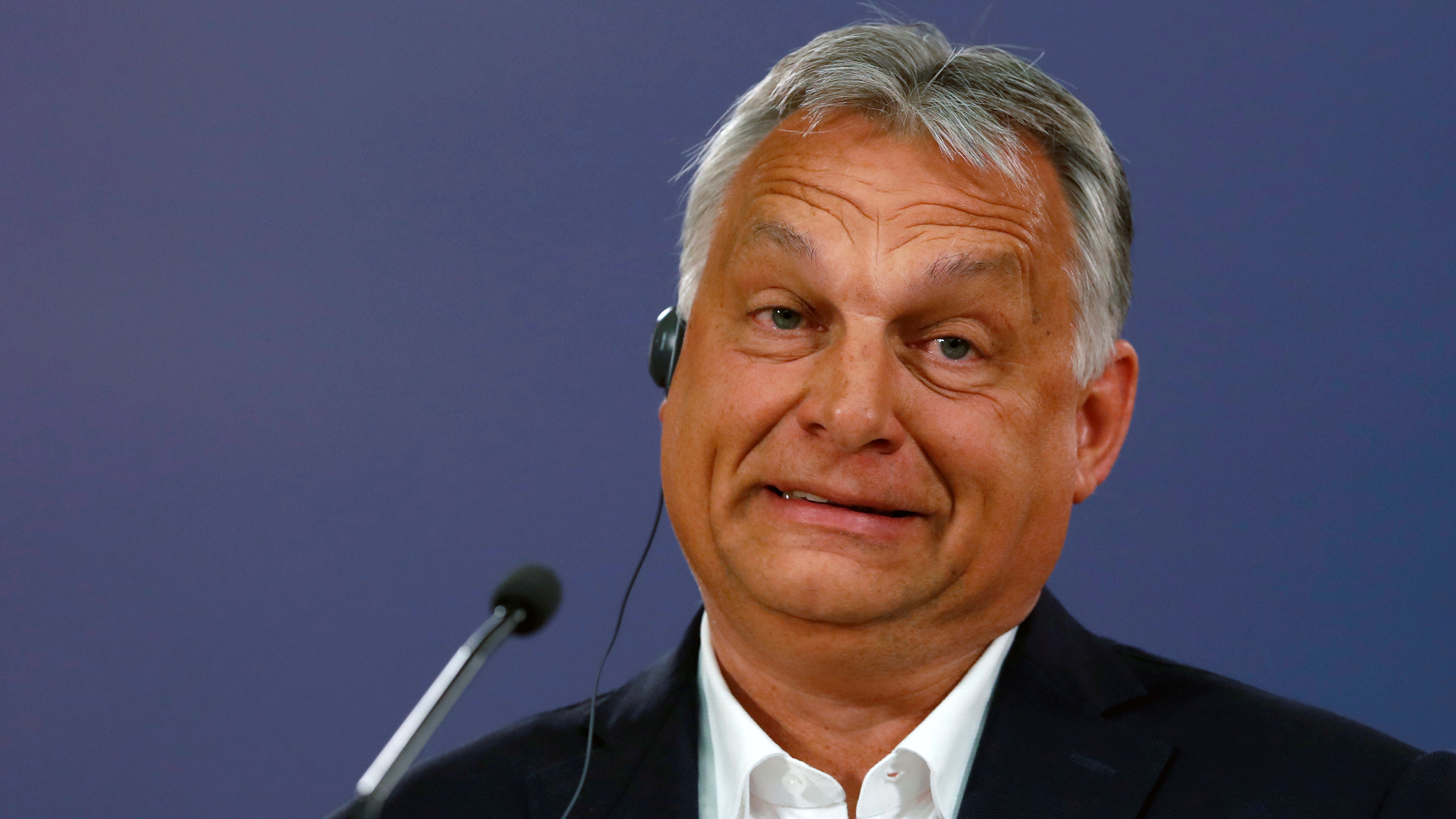 Hungary will not comply with the EU's request to open its borders to 14 non-EU countries, says Prime Minister Viktor Orban. /AP

Hungary will not comply with the EU's request to open its borders to 14 non-EU countries, says Prime Minister Viktor Orban. /AP

Hungary will not comply with the European Union's request to add 14 non-EU countries to a 'safe' travel list, according to Prime Minister Viktor Orban.

All EU member states had until Tuesday to vote on which nations should be on the list, which allows citizens from those chosen countries to enter the EU for either leisure of business purposes.

Though the U.S. didn't make the EU list, which will be amended every two weeks, China would be added list if there was a "confirmation of reciprocity" from Beijing.

Hungary, however, will not allow travelers from those 14 EU-approved countries within its borders.

"For the time being we cannot support the EU's request... because this would go against the healthcare interests of the Hungarian people," said Orban.

The Hungarian PM did announce, however, that the country would open its borders to neighbouring Serbia, which is outside of the EU.

Serbia is home to a large ethnic Hungarian minority and isn't seen by the Hungarian government to pose too much of a COVID-19 threat to its citizens. 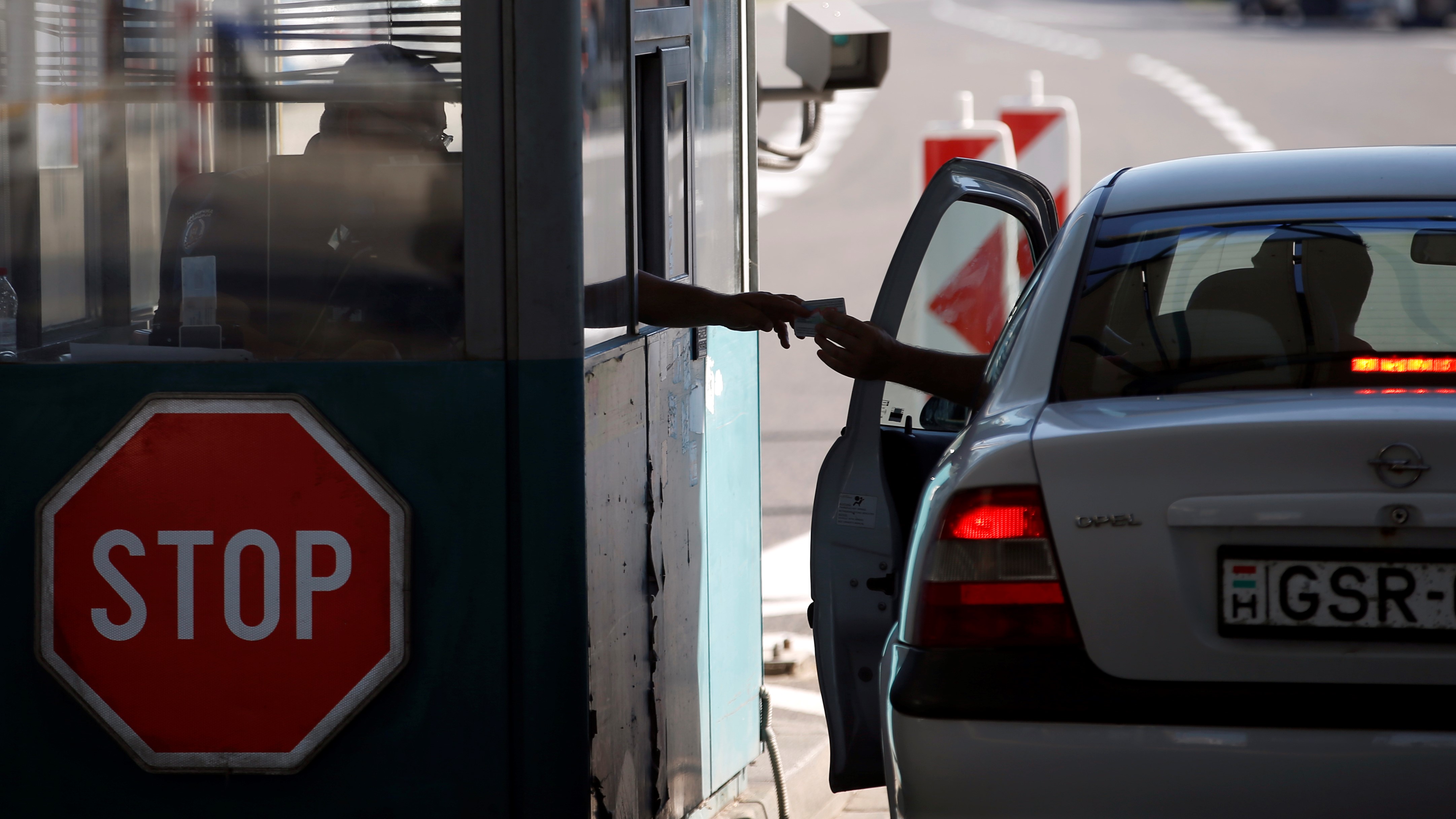 A man hands over a passport at the Horgos border crossing into Hungary from Serbia. /AP

A man hands over a passport at the Horgos border crossing into Hungary from Serbia. /AP

The UK and four other non-EU states - Switzerland, Iceland, Liechtenstein and Norway - are automatically included as 'safe,' but they aren't permitted to enter Hungary either.

Hungary isn't the only EU country to turn its back on the EU's suggestion.

Italy, one of the worst-affected countries in the world, also announced its attentions to keep quarantine restrictions in place for all nations outside of the Schengen area.

For travelers passing through Hungary, Orban said it would be reinstating the "humanitarian corridor" that was in place at the peak of the pandemic and urged people not to deviate from these routes.