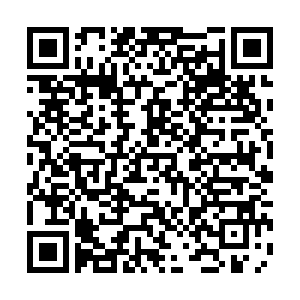 Cycleways set up in Budapest as a safer option to public transport during its coronavirus lockdown could become a permanent fixture in the city.

The new cycle paths were installed so that people would use their bikes and reduce the risk of passing on infection using buses and trains.

Now it's hoped the temporary routes will be added to the capital's network of existing cycleways as the city's leaders look to a greener future.

Budapest residents have embraced pedal power, with many opting to take their old, unused bicycles to be repaired so they could avoid using public transport during the outbreak.

It meant bike shops were among the few businesses that experienced a boost during the lockdown.

"There are certainly more people biking, as there's nothing else they can do," bicycle shop owner Laszlo Szucs says.

"They don't want to use public transport due to the epidemic, that's why many take their old bikes out of the basement."

Budapest created a network of new cycle lanes after the city went into lockdown in March.

"We saw the traffic disappear from the streets and at the same time, cyclists appeared. It was dangerous for them because the open streets made some of the drivers drive very fast, so we have to provide a safe option for cyclists, that's why the city stepped forward and made these cycling lanes," says Budapest's municipality chief, Samu Balogh. 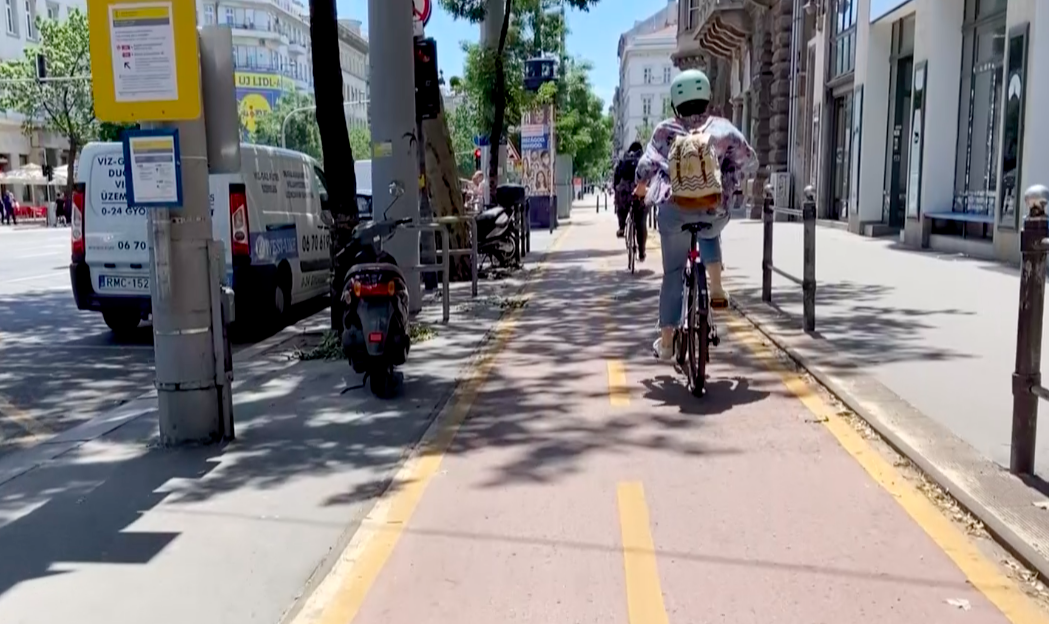 Public transport use during the lockdown fell to less than a fifth of normal levels as people feared infection risk.

The municipality's numbers suggest many people chose to cycle instead and there are now 3,000 cyclists on Budapest's busy Grand Boulevard each day.

"Obviously this is a new solution for many so there are people who are not in favor and they are telling us it's not as good as we think," Balogh says.

"But still the numbers are showing that a lot of people are using them and that's great because we have to provide for those people who are able to use something other than a car."

The city says building more cycle lanes benefits not only the cyclists using them but drivers, too, by taking cars off the roads, and it is also helping to ease two of Budapest's big problems – congestion and air pollution.

Szucs says the improvement to cycling infrastructure is long overdue.

"This is a very good direction and I hope that such developments will take place everywhere," he says.

"In western Europe, car traffic is being limited everywhere. I do hope that the same will happen here, in Budapest.

"The city wasn't designed, scaled and built for cars 100 years ago. So it's obvious that cars should be removed, especially from downtown."

City authorities are monitoring the number of people using the cycleways and have a survey online where the public can express their support.

By the end of the summer, the city will decide whether to make the cycleways a permanent feature of life in the capital.