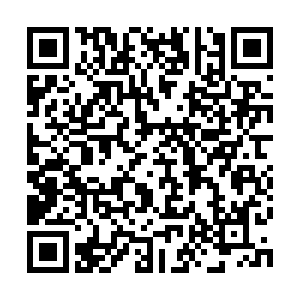 - British-Swedish pharmaceutical company AstraZeneca appears to be ahead in the race to find a COVID-19 vaccine, according to World Health Organization chief scientist Soumya Swaminathan, who added that U.S. firm Moderna's candidate is "not far behind."

- The eurozone is "probably" past the worst of the economic crisis caused by the pandemic, according to European Central Bank President Christine Lagarde, who also warned of the danger of a possible second wave of the coronavirus.

- Germany needs to be ready for "an extraordinary act of solidarity" with other EU countries, said the country's chancellor, Angela Merkel, who added that the pandemic is a "challenge of unprecedented dimensions."

- Greece hopes to have an "air bridge" with the UK in place by mid-July that would allow British tourists to visit. "I think that the most realistic prospect is around the middle of July to remove barriers from both sides," said Tourism Minister Harry Theocharis.

- Belgium has set up a new mobile phone tracking system to limit crowding at beaches. Phones at the beach front will give data showing how many people are there to a live information website where dark green will show calm and orange for very busy.

- In the UK, ministers said they would only "reluctantly" close beaches, after a major incident was declared on Thursday as thousands of people packed onto beaches on the south coast.

- Meanwhile, thousands of Liverpool football fans celebrated their first league title in 30 years outside their Anfield stadium. Police did not seek to disperse what they called a "good natured" gathering.

- Dutch carrier KLM is to be given a $3.8 billion financing package by the Netherlands government to help it through the crisis.

- Italy accounts for around 40 percent of global luxury manufacturing and artisans in the country are worried for their future as brands cut orders and insist on discounts.

- UK police were attacked as they tried to break up an illegal party on Thursday night in London. It follows a series of illegal parties and raves in the UK, with 22 officers injured in another event in the capital the previous night.

- Online gambling firm 888 Holdings has adjusted its expected earnings to be significantly higher as more users come on board. Shares in the company have jumped by more than 10 percent, with daily revenue 34 percent higher on average than last year.

- UK pub operator Marston's has said its financial future is uncertain as it prepares to reopen bars and restaurants on 4 July having lost around $50 million in lost sales. 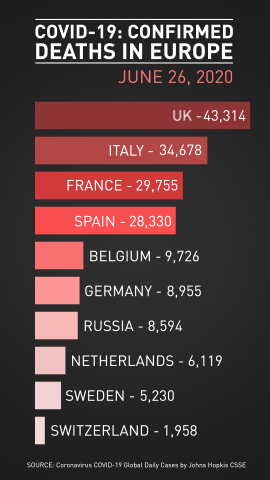 Paris Orly airport has reopened on Friday after nearly three months of closure due to the pandemic. The hub is the busiest in the country in terms of domestic routes, the second-busiest overall after Paris Charles-de-Gaulle.

A plane to Porto was the first to take off on Friday and there will only be 70 arrivals and departures during the day compared with the average of 600 flights before the coronavirus crisis struck. Airport officials expect around 8,000 passengers to pass through on Friday, less than 10 percent of the pre-pandemic daily average of around 90,000. Only one of the four terminals will re-open at first.

Hungary has finished developing a prototype of its own COVID-19 testing kit that will be "significantly more precise" than any of the rapid tests currently in use, according to human resources minister Miklos Kásler.

The new COVID-19 test requires a blood test and the result is available within a few hours. Production of the kits will begin within a few weeks.

By developing the kit, Hungary has also found a method that can serve as a basis for the development of a novel coronavirus vaccine, Kásler said.

Chief medical officer Cecília Müller added that after successfully isolating and reproducing the novel coronavirus, virologists were now examining its genetic make-up in an effort to identify the strains that have been spreading in Hungary. 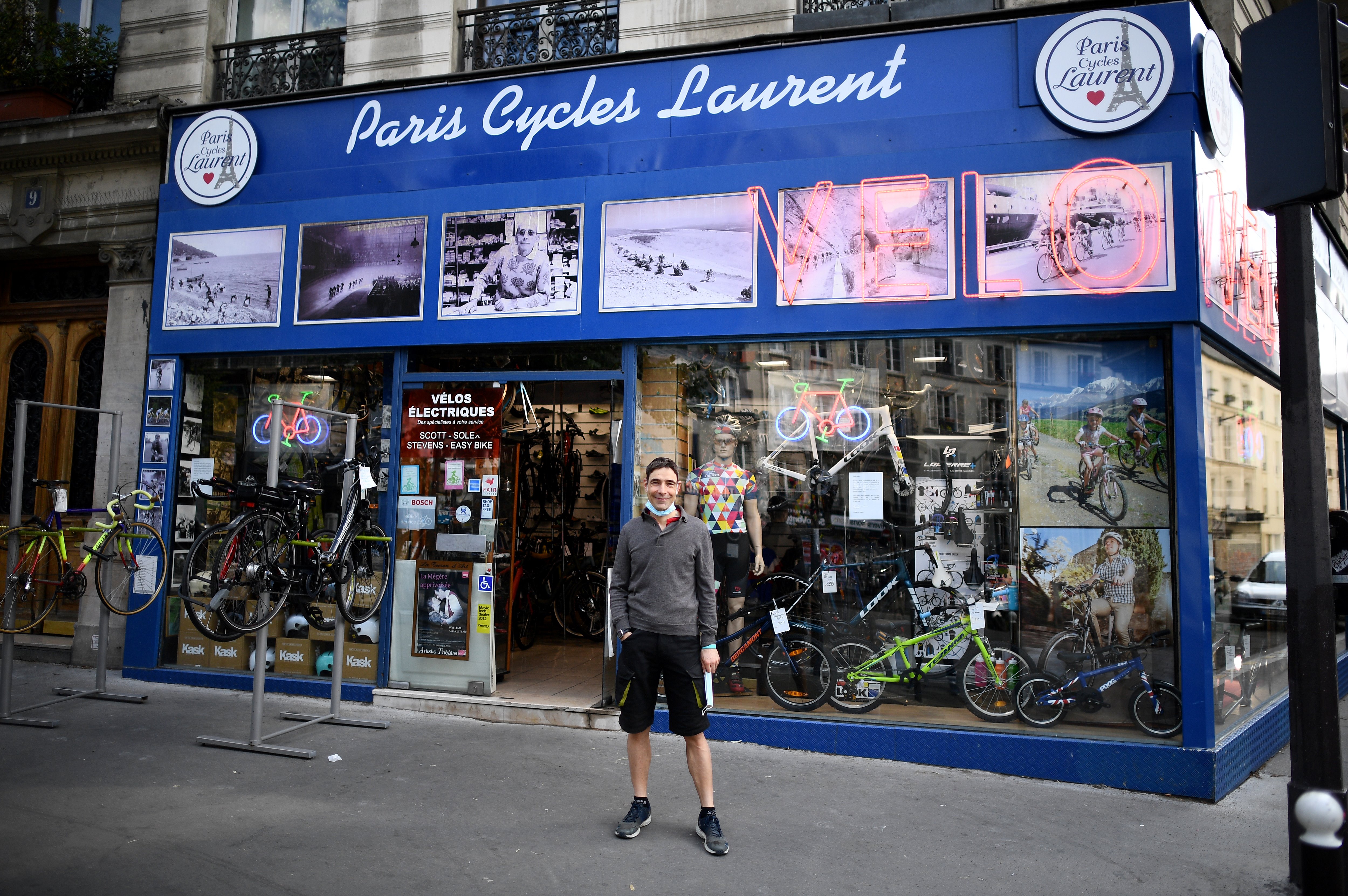 A bike shop owner outside his shop in Paris, which is back open after restrictions lifted. /Franck Fife/AFP

A bike shop owner outside his shop in Paris, which is back open after restrictions lifted. /Franck Fife/AFP

Consumers in France are digging into their pockets more than expected as consumer confidence rebounded in June, although fears remain about the economy and unemployment, a new monthly survey has found.

The INSEE official statistics agency said its consumer sentiment index rose to 97 from 93 in May, beating an average forecast of 95 in a Reuters' poll of economists' expectations.

Consumer morale had dipped considerably after France was put in a strict lockdown in mid-March, which lasted until restrictions were eased on 11 May.

The government expects the eurozone's second biggest economy to contract by 11 percent this year, putting as many as 800,000 jobs at risk.

There has been growing concern about large gatherings in the UK as the country experiences its hottest weather of the year.

A "major incident" was declared on Thursday because of the mass crowds on Bournemouth beach on England's south coast. Police were attacked after moving in to stop an illegal party in London overnight, and thousands of Liverpool fans gathered to celebrate their team's first football league title in 30 years.

Meanwhile a five-year-old double amputee has raised more than $1.24 million for the London hospital that helped save his life. Tony Hudgell walked 10 kilometers on his new prosthetic legs in a bid to bring in money for Evelina London Children's Hospital after being inspired by Captain Tom's record breaking challenge.

Tony suffered near-fatal abuse from his birth parents when he was a baby that resulted in the amputation of his legs.

His adoptive mother Paula Hudgell said he received a set of new limbs in February, and from walking barely a step a month ago he could now power through hundreds of metres every day.

Tony took on his challenge after seeing Tom Moore, 95 years his senior, walking 100 laps of his garden using a walking frame, raising $41 million.