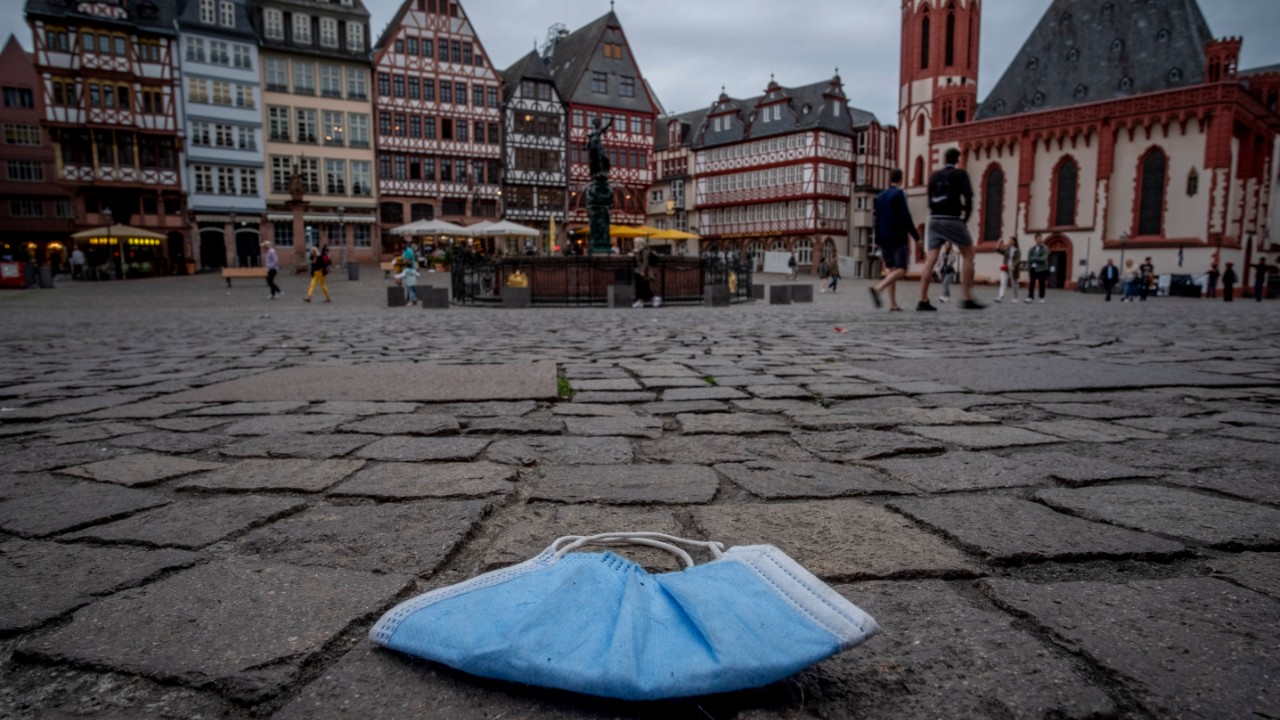 Germany's COVID-19 reproduction (R) rate has increased from 1.06 on Friday to 2.88, according to figures published by the Robert Koch Institute (RKI) for public health on Sunday.

The figures, based on a four-day average, mean that every infected person will, on average, pass the virus on to nearly three other people.

An R-rate of below one is required to stop the virus from spreading widely and rapidly across individual countries – and to continue easing lockdown measures.

Even when recalibrating the numbers to negate short-term effects, RKI estimated the seven-day rolling average of Germany's reproduction rate had mushroomed to 2.03 from 1.17 on Friday.

Germany's sharp rise in R-rate comes as authorities continue to struggle to impose quarantine rules on people who have tested positive for COVID-19 or come into contact with an infected person. 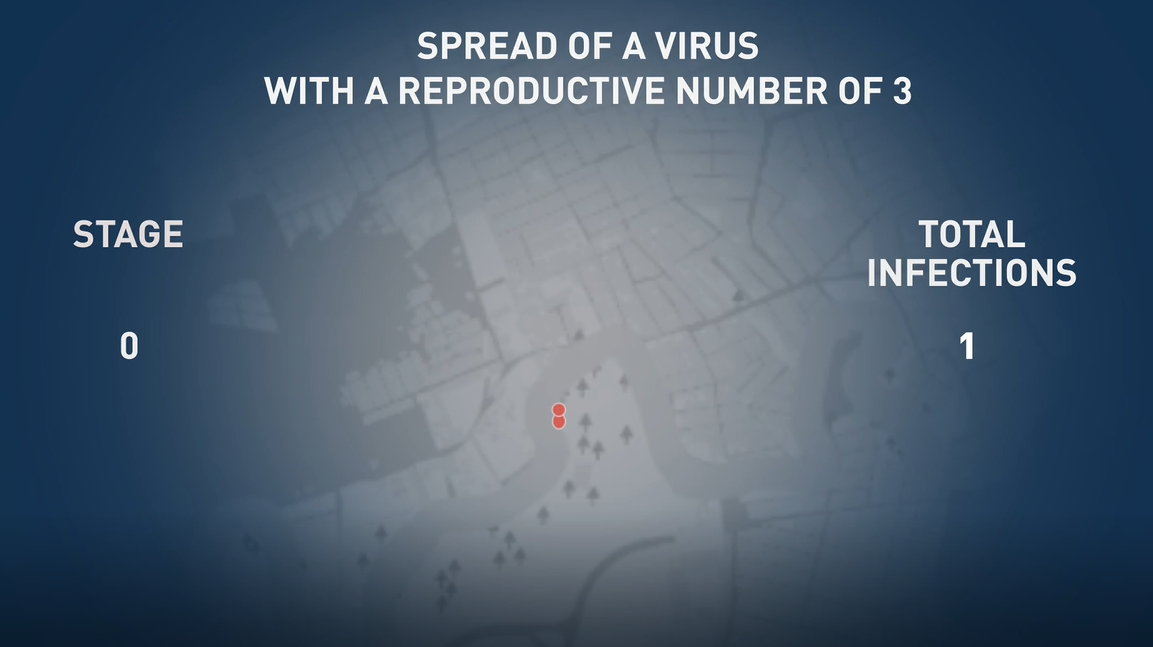 Officials in Germany's Goettingen and North Rhine-Westphalia regions have called on police to enforce measures following a rise in infections and the number of people breaking isolation rules.

Health authorities needed police reinforcement to maintain lockdown conditions on Saturday after a riot broke out at a Goettingen tower block where around 700 people had been placed into quarantine.

Read more: Understanding the disease - why is COVID-19 so successful?

"Around 200 people tried to get out, but 500 people complied with quarantine rules," Goettingen police chief Uwe Luehrig said at a press conference on Sunday.

There are 1,300 properties where staff and their families live, and where we need to observe the quarantine rules
-  Armin Laschet, the premier of the state of North Rhine Westphalia

Officials in North Rhine-Westphalia forced 6,500 employees and their families to go into quarantine earlier this week after more than 1,000 staff at German meat processing firm Toennies tested positive for coronavirus.

Armin Laschet, the premier of the state of North Rhine Westphalia called in consular officials from Poland, Bulgaria and Romania to mobilise translators to persuade workers at a local meat processing plant to observe a new lockdown.

"There are 1,300 properties where staff and their families live, and where we need to observe the quarantine rules," Laschet said at a press conference on Sunday, explaining that local police and public order officials were helping out.

Germany has previously been hailed as one of the world's success stories in their vigilant handling of the pandemic, having reported 189,822 laboratory-confirmed infections and 8,882 deaths.