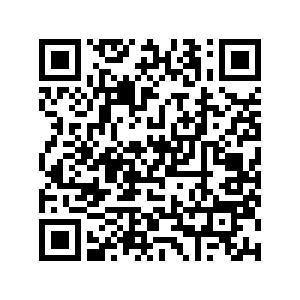 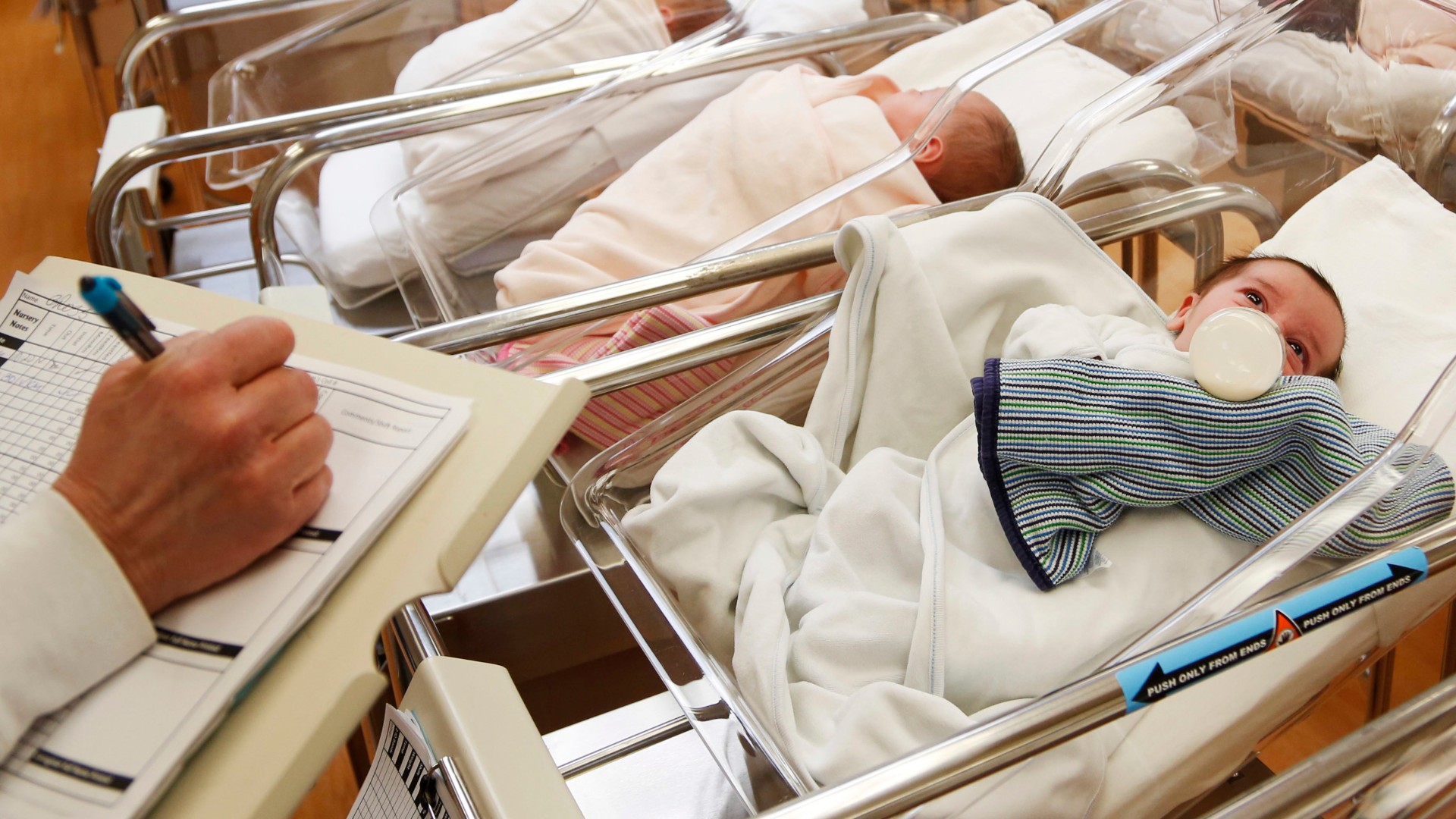 Far from an anticipated post-COVID-19 baby boom, European fertility plans could actually be on the slide. /Seth Wenig/AP

Far from an anticipated post-COVID-19 baby boom, European fertility plans could actually be on the slide. /Seth Wenig/AP

When much of Europe went into lockdown this spring to curb the spread of COVID-19, many predicted a rise in the continent's birth rate. With cohabiting couples only allowed to leave home to buy essentials, surely Europe was in for a lockdown baby boom come early 2021?

A new study by the London School of Economics, however, indicates that a baby bust is far more likely.

The survey, which took place in late March to early April, found that the coronavirus pandemic and subsequent economic crisis has had a predominantly negative effect on the fertility plans of those aged 18 to 34 across five European countries (Italy, Germany, France, Spain and the UK).

"One of the consequences of this particular health emergency has been one of the most severe economic crises of the last century, with such events always being followed by a decline in fertility rates," said Francesca Luppi, Bruno Arpino and Alessandro Rosina, the co-authors of the report.

"So it is not surprising that the first empirical evidence available does not support the possibility of a lockdown baby boom."

In France and Germany, more than half of the sample said they were postponing their fertility plans because of the pandemic, with about 30 percent in each country still planning on having a child. In Germany, 14 percent abandoned plans. The French figure was 17 percent.

Young people in the UK are most likely to temporarily put off having a child, with 58 percent to postpone plans and 19 percent to stop trying altogether. Twenty-three percent would keep trying regardless.

Countries where the fertility rate was already low, such as Italy and Spain, are the most likely to abandon having children over the coronavirus. Thirty-six percent of Italians said they would not now have a child, with the figure 29 percent in Spain. Half of Spaniards will postpone the decision, as opposed to 38 percent of Italians.

It is no coincidence that young people from these two Mediterranean countries severely affected by the 2009 eurozone crisis may halt fertility plans indefinitely.

"The threat of a new crisis, which would affect the same young people as the previous one, can be particularly frightening, while the high level of youth unemployment rate in the two countries (the highest in Europe) certainly does not offer a reassuring background to face the consequences of the present economic crisis," the LSE report said.

The lack of available and affordable childcare may also explain Italy and Spain's figures, with grandparents no longer able to help out because of lockdown restrictions.

Perhaps surprisingly, other socio-demographic factors such as age, education or even living in areas with high rates of COVID-19 show no links to fertility plans, with rates already declining long before the pandemic ripped through Europe.

The LSE study's authors believe it is time for governments to intervene.

"Policy efforts for reversing fertility trends are now urgent and must be prompt," it concluded.

"Supporting young people, and women in particular, through employment is necessary to strengthen the economic recovery of the countries most affected by the health emergency, to reduce the risk of poverty among young families and consequently to support fertility choices."