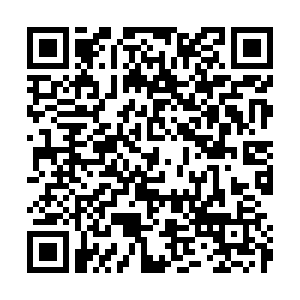 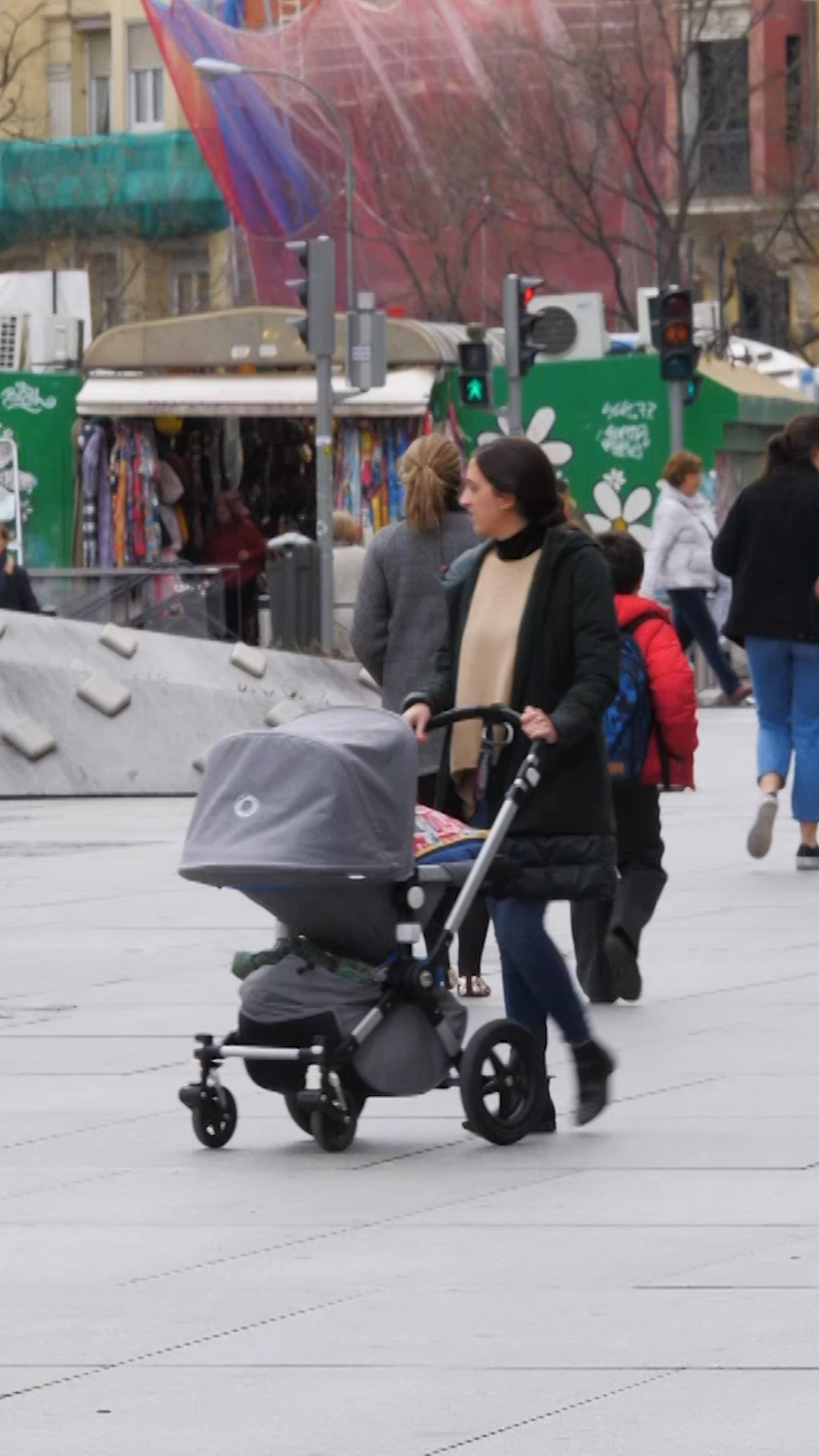 The fertility rate in Spain is dropping while its population is ageing. The country of 46 million is at risk of becoming a demographic time bomb, and it is not alone. Fewer babies are being born across Southern Europe.

In 2018 there were 372,777 births in Spain, the lowest figure in the last two decades, according to the latest data published by Spain's National Statistics Institute (INE).

Since then, that number has fallen further. In the first six months of 2019, there were 170,074 births, the lowest figure since records began in 1941.

It means that deaths keep outpacing births. In 2018 there were 54,994 more deaths than births. 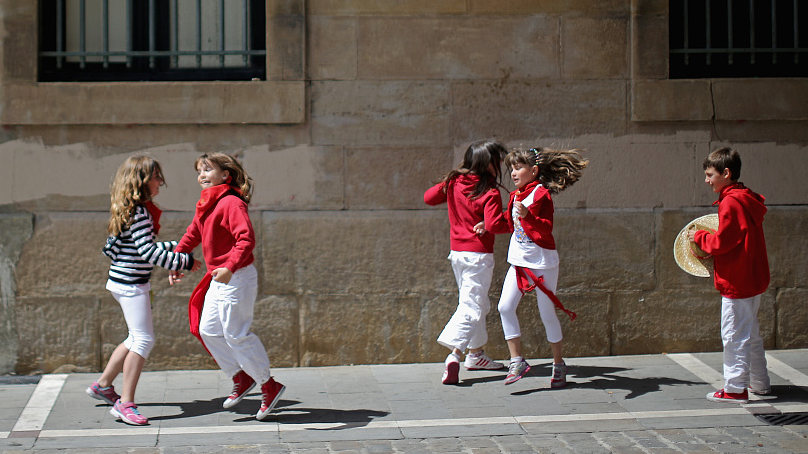 Antonio Roldan from the Center for Economic Policy and Political Economy at the Esade Business School in Madrid said if these numbers are not reversed, it could have a serious impact on Spain's demographics and economy.  "For every pensioner now you have four workers. By 2050, there will be one worker for every pensioner.

"The evolution is very problematic because it's not sustainable. In Spain, this is particularly problematic for another reason - we have a very precarious labor system so it takes a long time to get stability in your job and leave your house. Young people leave really late, after 30-years-old when the average in Europe is almost five years less. So we also have a problem in revenues, in incomes below 30."

Roldan added that the precariousness in Spain's job market makes it very expensive to become a parent, so people have few children. "The gap between the kids [people] have and those they would want to have is widening. So it's not like people don't want to have kids, they cannot because we are not supporting them to have them," he said.

Because couples are having their first child later in life, their chances of having multiple children are reduced. Spain, according to the latest data by Eurostat, has become the European country with the highest proportion of first-time mothers over 40.

Italy also has one of the lowest birth rates in Europe at 1.3 children per woman. To combat this, the country introduced financial incentives to address the problem.

In Italy, a couple will receive an 800 euro payment per couple per birth. France has one of the highest fertility rates in the EU at 1.92 births per woman, though its birth rate has fallen in recent years. Its success is largely credited to the introduction of a wide range of social policies that support families, especially large ones.

And Spain, most experts agree, if it is to reverse its falling demographics, it will have to follow suit sooner rather than later.