Venice prepares to welcome back tourists
Alex Fraser in Venice 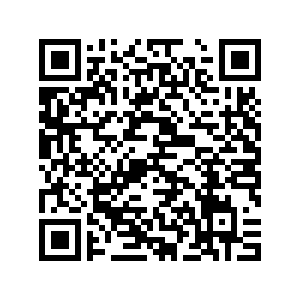 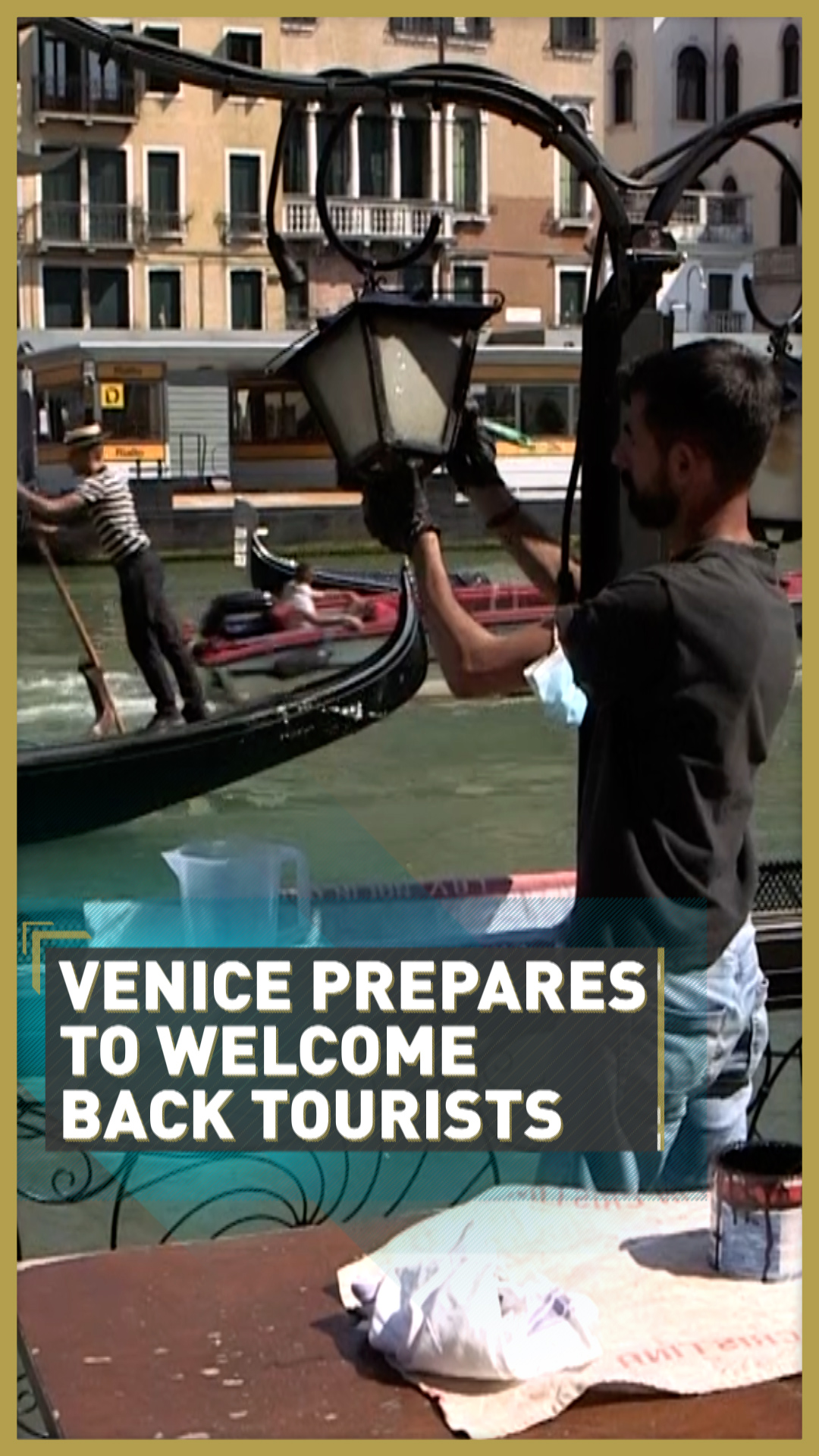 Italy completely opens on Wednesday after almost three months of lockdown. People can travel freely from region to region and international travelers will be able to visit for the first time since the beginning of March.

Tourism represents 13 percent of Italy's GDP and one of the top destinations is Venice. The lagoon city has been starved of tourism for months. Its economy is dependent on visitors.

There are now empty storefronts in some of Venice's prime locations around the famous Piazza San Marco. The iconic gondola boats have been floating idle and the chairs of the cafes have been stacked up in the squares throughout the lockdown.

"Venice totally collapsed. The city had died. The economy has gone down by 95 percent," says Gino Esposito, who owns a shop selling Venetian Murano glass ornaments.

As Esposito's usual customers are drawn from the millions of tourists who visit the city each year, he's made no revenue throughout the last few months. Understandably, he hopes the situation will improve after reopening.

"Let's hope everyone is going to be well so we can all reopen the borders and restart our lives." 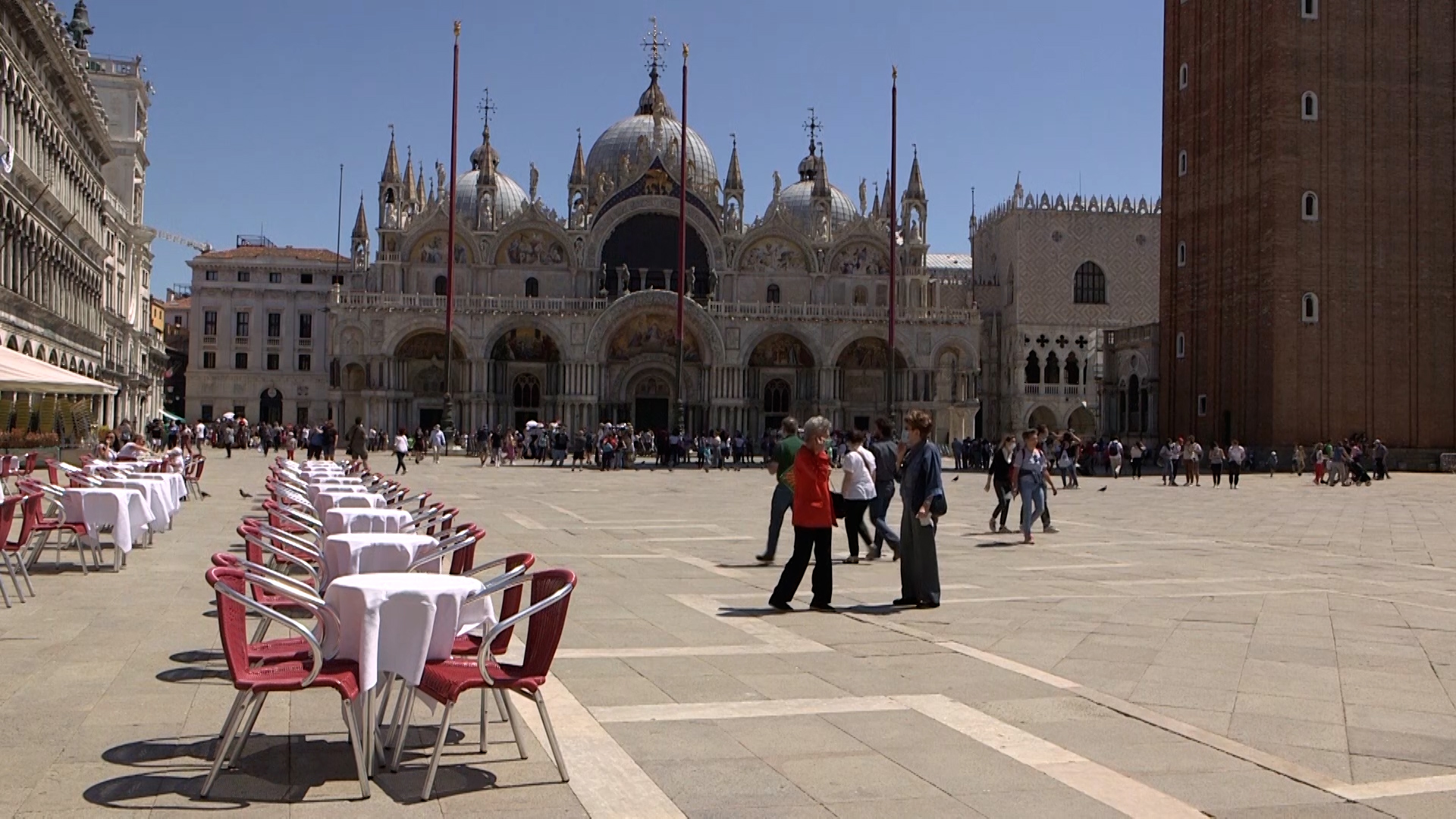 Piazza San Marco in Venice welcomes over 30 million tourists a year but has been almost empty since March. /CGTN

Piazza San Marco in Venice welcomes over 30 million tourists a year but has been almost empty since March. /CGTN

That was the worst the city has seen for 50 years. Many businesses were devastated.

"We were penalized first by the high water. There are shop owners that are still waiting for payment for flood damages – it's really sad. This coronavirus then hit us like a knockout," said shopkeeper Eleonora Favin.

Bookings for hotel rooms were already below average in February during Venice's famous Carnival, which was then ended early after the emergence of COVID-19 in the region of Veneto.

The subsequent halting of travel has had a huge impact on more than 400 of the city's hotels.

"Lockdown has been the final blow for the hotel industry in Venice. There has been a decrease in receipts of 93 percent," said Vittorio Bonacini, president of the Venetian Hoteliers Association.

"That means that from a financial and economic view, it will be a disaster for businesses this year."