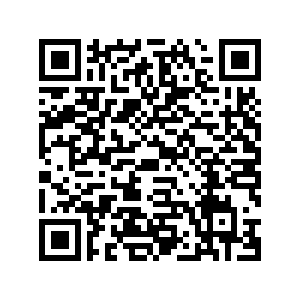 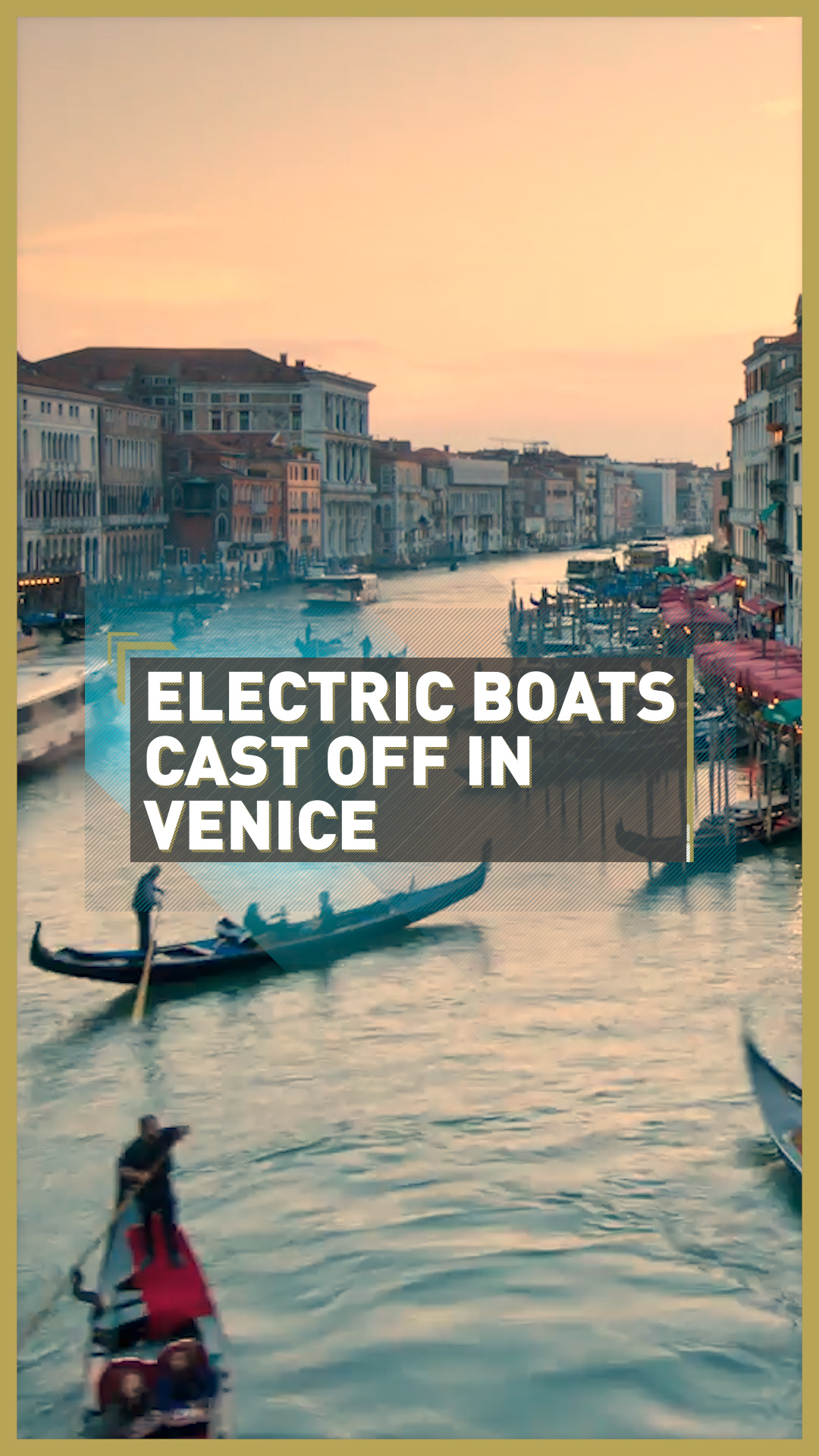 Boats are at the centre of Venice's history, and are the reason it is also referred to as the City of Water and the City of Canals.

The island of Murano in Venice is famous for its long tradition of glass-making but now it is also making a name for launching traditional boats with electric engines.

The boats are often known by their traditional name, "topetta," which means "small female mouse." The newly designed flat-bottomed boats are replacing current oil engines operating in the canals.

Giovanni Da Ponte, a wooden boat manufacturer, said: "A wooden boat combines perfectly with an electrical engine, because wood is the most ecological material in nature.

"Combining it with an electrical engine is an ecological choice in full," he said.

The electrical engine is quiet and less polluting. There are hopes that these types of boats will become more common on the waterways of the city.

Simone Venturini, the economic development councilor in Venice said: "Not only an electric boat like this could be used in Venice... It should be used.

"We wish that boats with this kind of engine can circulate more and more in Venice," he said.

Italy's government imposed a national lockdown in early March and images of pristine waters in Venice went viral around the world after marine traffic and tourism were halted in the city.

The long shutdown meant shipyards in the city that maintain the boats, including the iconic gondolas, were closed and unable to repair boats.

In Italy, tourism accounts for 15 percent of GDP and Paola Mar, in charge of this industry at Venice's city hall, told AFP that 65 percent of the city's population works in tourism.

"Without tourists, Venice is a dead city," gondolier Mauro Sambo said to AFP.

"Even if post-lockdown has begun, who goes on a gondola ride? Foreigners, not locals," said the 66-year-old, who has been working on the canals since 1975.

Before the coronavirus emergency, the city suffered record flooding in November, which caused millions of dollars worth of damage to shops and homes.

Bars, restaurants and museums are now open in Italy, as well as shops, hairdressers and beaches, after more than two months of strict lockdown rules.