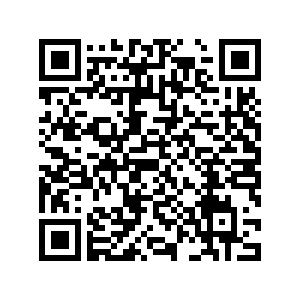 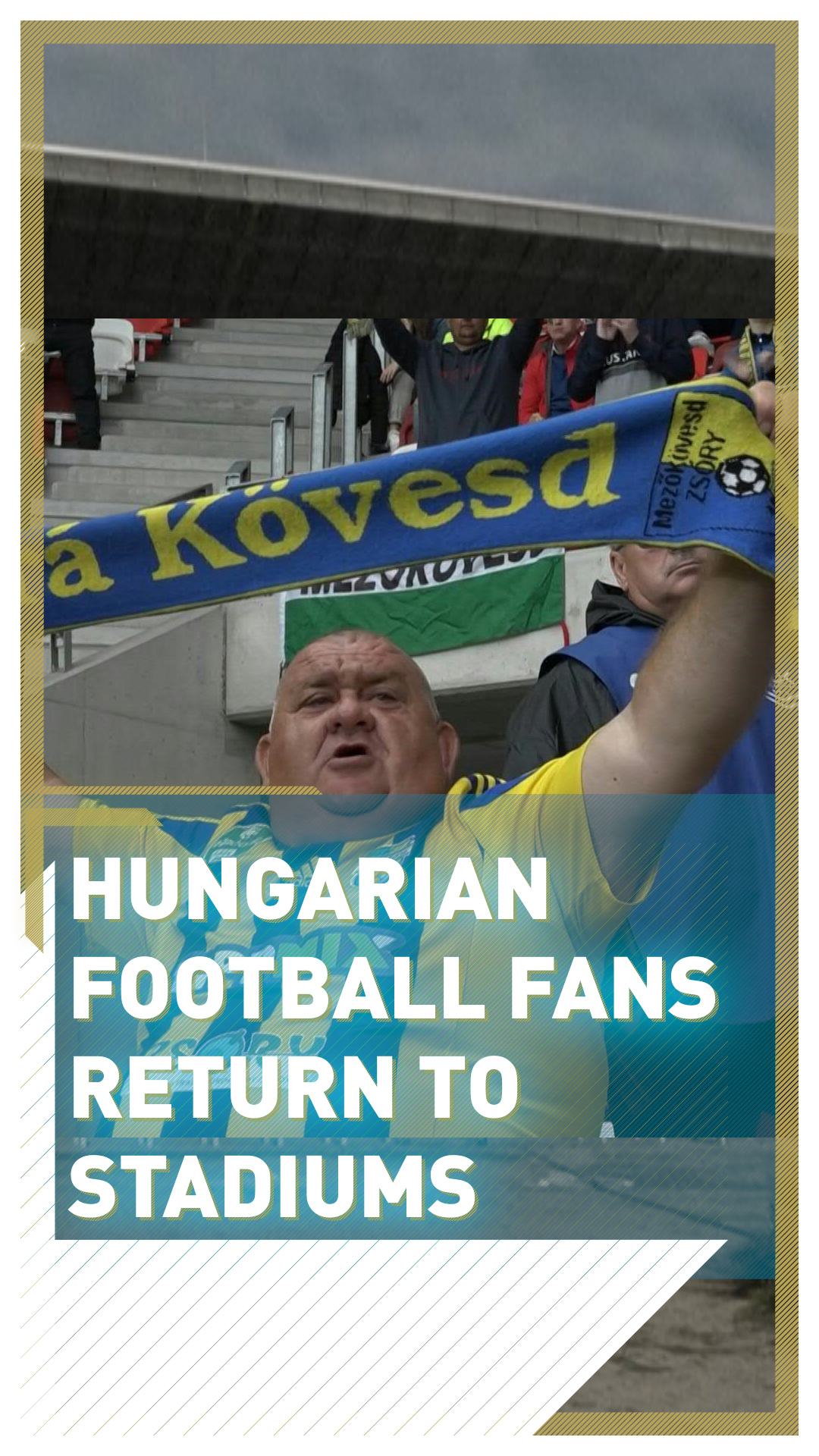 Football has been on hold across Europe since the outbreak of COVID-19, but the sport is slowly returning as countries begin to contain the disease.

In Germany, games are being played behind closed doors, while the Premier League has announced plans to resume the season on 17 June, with Serie A in Italy following three days later.

We are not worried about the epidemic, only if our club draws or loses
-  Gabor Lengyel, DVTK fan from Hungary

In Hungary, the nation's first division campaign resumed on 23 May, but unlike in other countries, the government has granted clubs permission to open their gates to supporters.

Guidelines issued by authorities permit one in four seats to be occupied by fans to ensure social distancing measures are adhered to, in a bid to reduce the risk of the virus spreading at games.

Those measures meant DVTK's 15,000-seater stadium was just 20 percent full for their clash with Mezokovesd on Saturday as the hosts, who are fourth in the table, attempted to cut the eight-point gap between them and the visitors, who sit in third.

But those supporters lucky enough to get a ticket were just happy to be back and have vowed to obey the new rules. DVTK fan, Richard Kovacs, said: "If we are allowed to come and support the team, then it is in our interest to be here. Obviously, if we do not keep to the rules, then the next time the Football Association will only allow the match to be played in an empty stadium. Then everyone just ruins things for themselves."

Some fans wore masks throughout the game, but others opted not to as they chanted songs and waved their scarves in the air in support of their team.

Hungary has suffered just 526 deaths during the pandemic - one of the lowest records in Europe - and fans insist they are no longer frightened of the virus as they try to get back to normal life.

DVTK fan, Gabor Lengyel, says his focus was purely on the game and dismissed any concerns that the virus could spread in stadiums: "We are not worried about the epidemic only if our club draws or loses," he said. Hungary has suffered just 526 deaths during the pandemic but many fans still opted to wear masks to reduce the risk of catching the virus./AFP

Hungary has suffered just 526 deaths during the pandemic but many fans still opted to wear masks to reduce the risk of catching the virus./AFP

But another fan, Csaba Gasparics, was more cautious: "Although we are not afraid of the epidemic, it hasn't disappeared so we have to keep our distance and the mask is important."

Despite the low attendance, the return of fans has come as a relief to clubs who have been starved of matchday income for three months. DVTK's director of communications and marketing, Peter Vilagi, says he's delighted supporters are back in the stadium.

He said: "When the government's decision and the recommendation of the Football Association was published, which has given the clubs the power to decide about the attendance of supporters at matches in line with the strict rules.

The club didn't hesitate to open the gates because we have one of the best and biggest groups of fans. So, spectators can come inside the stadium but only in restricted numbers."

In the end, the support of DVTK's loyal following proved vital as they secured a narrow 1-0 win over Mezokovesd, which reduced the gap between the two sides to just five points.

Leaders Ferencvaros are on course to lift the title after their 2-1 win against Debrecen maintained their eight-point lead over Videoton FC, there are just eight games left to play in the division.