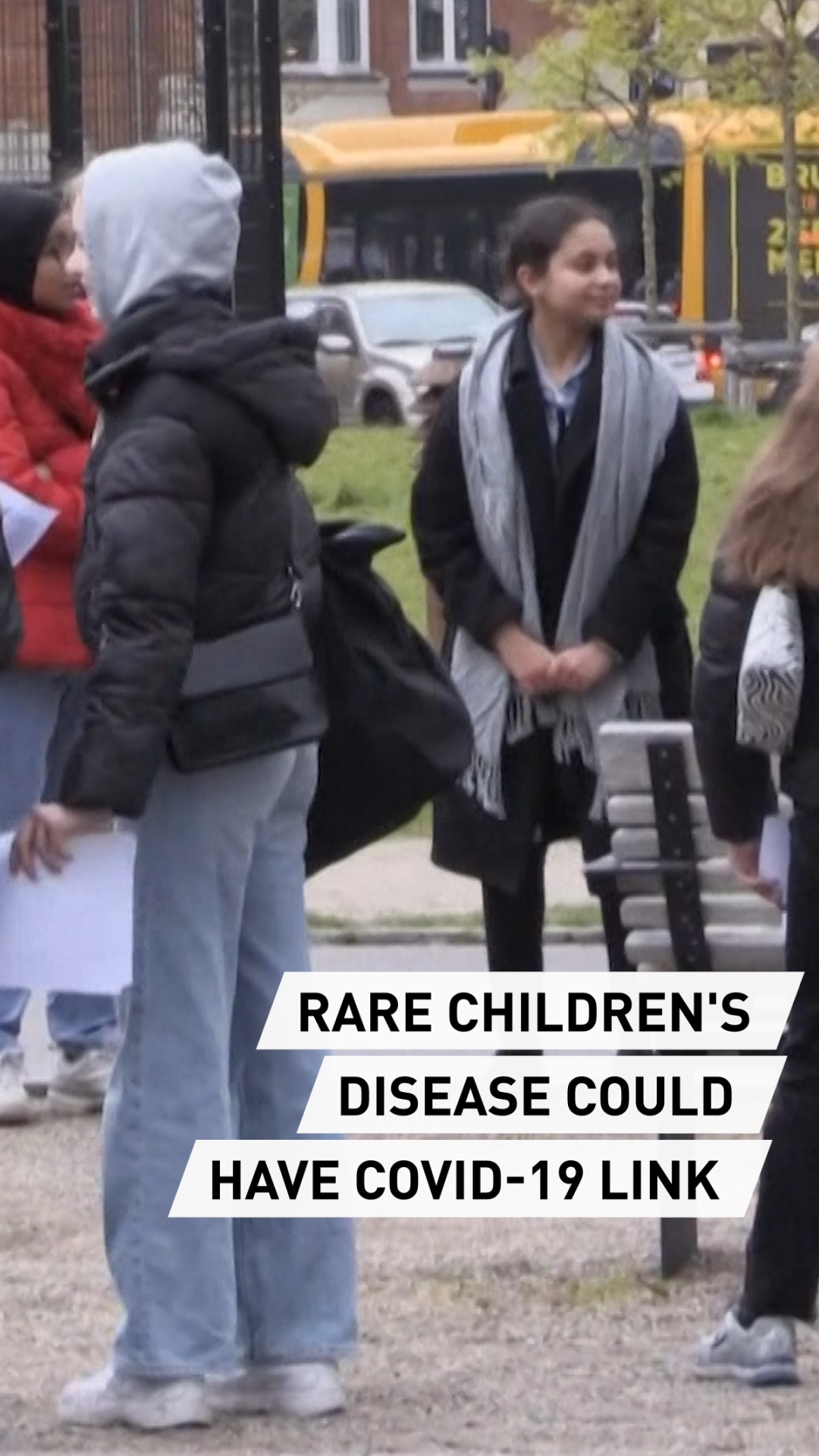 Scientists are urging collective action against a new, rare syndrome, associated with COVID-19, that appears to be affecting children in growing numbers.

The condition called paediatric inflammatory multi-system syndrome (PMIS), is thought to have first appeared last month, with cases recorded in the UK, France and U.S. amongst others.

Symptoms can resemble toxic shock and Kawasaki disease, which overwhelmingly affects children and causes inflammation in blood vessels, in some cases even causing heart attacks.

The condition is considered rare, only a few hundred suspected cases have been reported around the world with the majority in Europe and America.

In the UK, up to 100 children have been affected, around half residing in London, and last week a 14-year-old boy with no underlying health conditions, became the first fatality linked to PMIS, while there has also been a fatality recorded in France.

While there is evidence the new syndrome is linked to COVID-19, not all children with the inflammatory syndrome tested positive for the new coronavirus.

On May 2, an international zoom call was co-ordinated by Jeffrey Burns, the chief of critical care medicine at Boston Children's hospital. Around 1,800 doctors and specialists from six continents took part in what will be ongoing discussions about the syndrome. The U.S.'s Center for Disease Control , the World Health Organization (WHO)  and the European Commission have also requested to join the discussion.

While the international health community attempts to track the diseases development, on May 15, the WHO published a clinical case definition, the risk to children, according to a recent assessment from the European Centre for Disease Prevention and Control (ECDC), remains "low" overall. Children have returned to schools in many countries that had closed them to avoid COVID-19's spread. AFP/ Franck Fife

Children have returned to schools in many countries that had closed them to avoid COVID-19's spread. AFP/ Franck Fife

Burns explained to RAZOR's Emma Keeling that while children are among the least affected by COVID-19, the inflammation children are experiencing may not be driven by the virus but by the antibodies that fight it off.

"In the cases where these children have presented with this multi-system inflammatory syndrome and they have measured the antibodies, they found what we call IgG antibodies. And what that means is, when you produce a response, an antibody response, it's called seroconversion.

"It needs to be studied and more research needs to be done, but most of the conversation in the medical community is, this looks awfully similar to what we call a post-viral syndrome," added Burns.

According to Burns, the preliminary research shows that the syndrome is "not subtle" in it's presentation and that attentive parents should be able to spot it as it takes effect.

"It'll be clear that your child has a persistent fever greater than 38 degrees Celsius centigrade for over a day. And that persistent fever will be accompanied by one or more of the following: a rash, abdominal pain or discomfort, labored breathing, not having a good appetite, in some, it'll look like they have a bad influenza virus. So it won't be subtle and it doesn't come on rapidly."