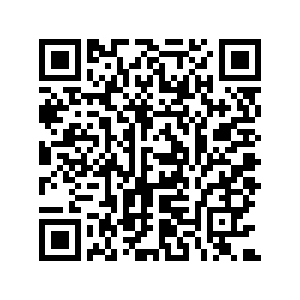 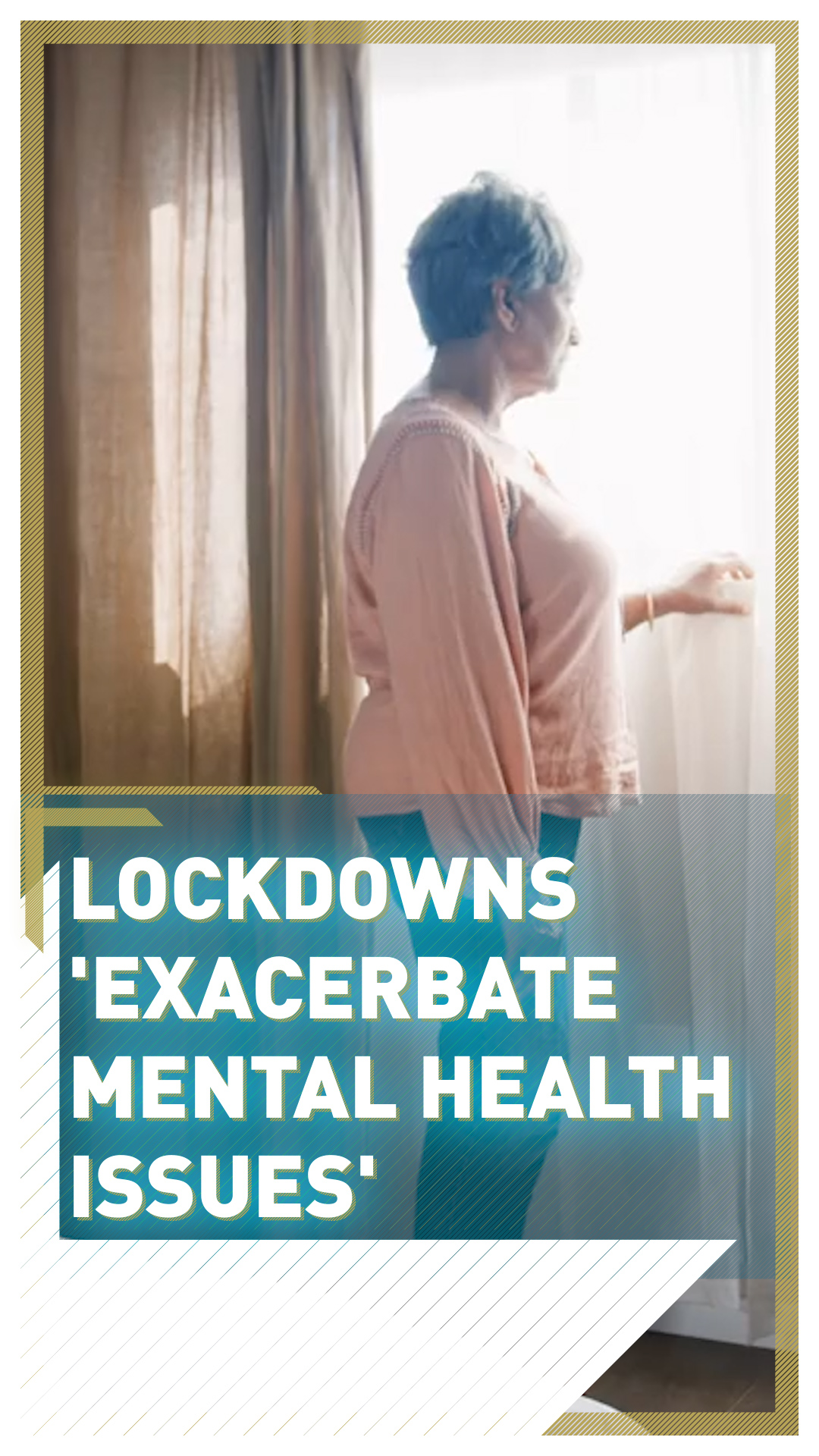 There are warnings that the Coronavirus lockdown could lead to a ‘tsunami of mental illness’ in the UK.

The Royal College of Psychiatrists believes that traditional support services could be overwhelmed as people struggle to cope with isolation, anxiety and depression.

It comes at the start of UK Mental Health Awareness Week, with leading charities reporting a dramatic rise in people using their services. The Campaign Against Living Miserably (CALM) has seen a 35 percent increase in calls to its helplines and online chat service since the UK lockdown began on the 23rd of March.

Ben Dave is a CALM ambassador, and knows all about the impact of depression.

After what he describes as 'a very rough patch' in 2016, he turned his life around. For Ben, regular exercise was crucial... and led him to form the Early Bird Run Crew in his home town of Harrogate in Yorkshire.

That had to stop with the Coronavirus lockdown, and he told CGTN that he understands why so many people are struggling with their mental health at this time.

"When I look back to when I was depressed. It was a crushing sense of not having any control, and I think that's what everyone is finding so difficult at this time is it's just the unknown" he says.

"We've all had the rug snatched from underneath us. I think it's important in times like these to focus on the things you have got control of, little things like getting out for exercise, eating well, and things that we all know are good for our mental health." 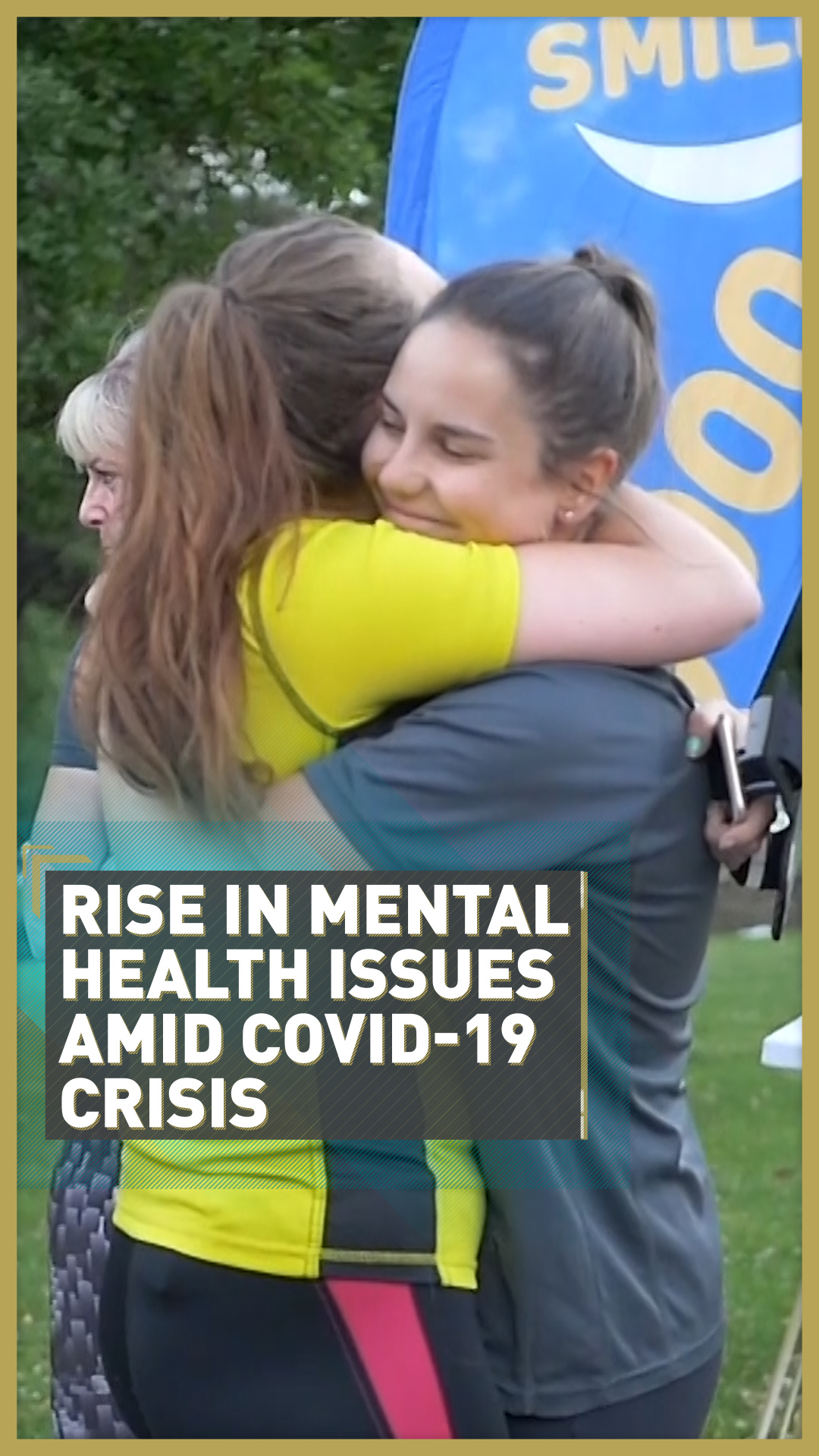 Simon Gunning is the CEO of CALM. He's concerned about a lack of support for some of the most vulnerable people in society.
"The issues are growing for people who have not in the past had any form of underlying mental health issue. What is really really worrying, and very very sad, is for people who have existent mental health issues such as anxiety, and lockdown isolation, and a lack of certainty exacerbates those kinds of conditions terribly, especially when that's in conjunction with the fact that access to existing mental health services often require person to person contact, which is gone. The NHS is clearly under a huge amount of strain and is unable to offer mental health services to many people."

Early NHS guidance focused on physical health, especially the importance of thorough hand washing to slow the spread of Coronavirus. But the mental health impact is now a growing problem for both the general public and also those on the front line against the virus.

Tom Hore is the Director of mental health charity Bristol Mind. He compares what some health care workers have gone through to service personnel coming back from a warzone.

Like CALM, calls to the help lines at the charity Bristol Mind are up by more than a third compared to last year... and the numbers are growing daily.

Liz Sorapure, the Wellbeing Manager, told CGTN that people call for a wide variety of reasons.

"People were ringing initially about catching the virus. Now, it's much more about their general mental health. Being isolated, worried about money, some people in relationships that aren't healthy, so a little bit about domestic abuse, that sort of thing, about managing family dynamics."

Government advice in England changed last week to allow more exercise and access to the outdoors. Golf courses and tennis courts were allowed to reopen, so long as they adhered to social distancing guidelines, and no close contact between people not in the same household.

It's all part of the delicate balance of stopping the spread of Coronavirus... whilst keeping people healthy, both physically and mentally.