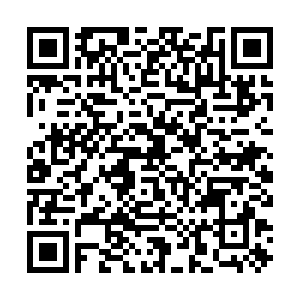 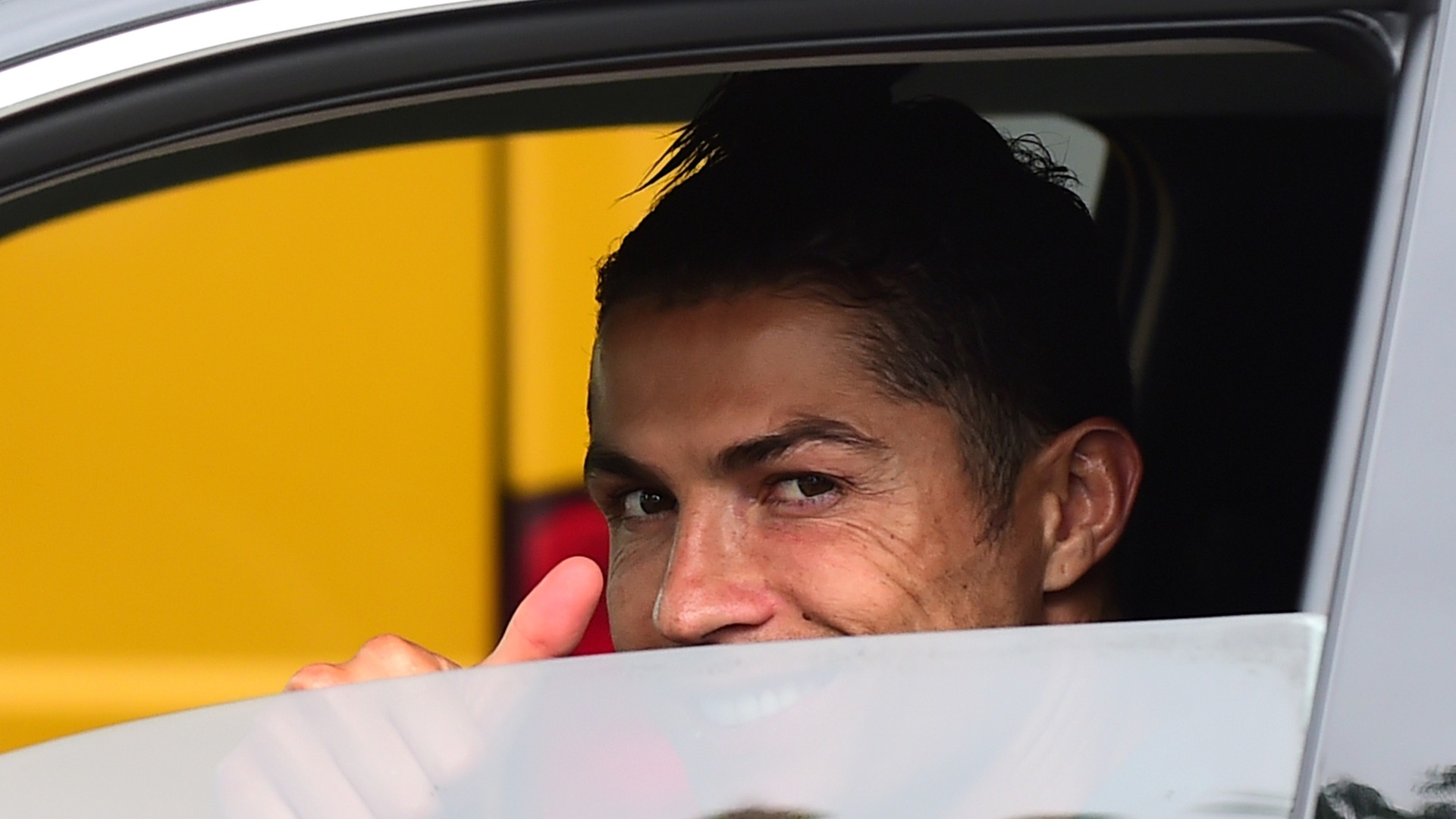 Cristiano Ronaldo returns to training with Juventus, as measures in Spain, England and Italy are lifted to bring back competitive football. /Massimo Pinca/Reuters

Cristiano Ronaldo returns to training with Juventus, as measures in Spain, England and Italy are lifted to bring back competitive football. /Massimo Pinca/Reuters

Football's tentative steps towards a restart following the peak of the COVID-19 pandemic continue as teams in the Spanish, English and Italian top leagues return to training in small groups this week.

After the Bundesliga's successful resumption in Germany last weekend, officials from La Liga, the Premier League and Serie A hope the gradual easing of social distancing restrictions to team training will allow kick-off on the weekend of 13 June.

After two months of isolation, most players are raring to go.

In Spain, clubs in the top two divisions began training in groups of up to 10 from Monday after the government gave teams permission regardless of the status of lockdown in their individual regions.

"It's very important that all teams are training at the same level and we are grateful that is now the case."

La Liga's next step will be for teams to move to full contact training, before a resumption of competitive games for first time since football was postponed in Spain on 12 March, which must first be approved by the government's department for health.

READ MORE: How will sport look in 2020 and beyond?

The league's top players can't wait to get going

"We're feeling very good and are very excited about playing again. If it were up to us, we would return this weekend but we'll have to wait and work hard so we can get off to a good start," said Atletico Madrid forward Joao Felix.

The resumption of the league is also good news for the wider football industry in Spain. An industry that employs nearly 200,000 people, and that was looking at a $764 million loss if the season was cancelled.

"It was a challenge to work during this time talking about sports in general not just football.  But as we see the light at the end of the tunnel everybody is optimistic that things will be back to the new normal." Fernando Kallas, Senior Editor at Spanish daily sports newspaper Diario AS, told CGTN Europe. 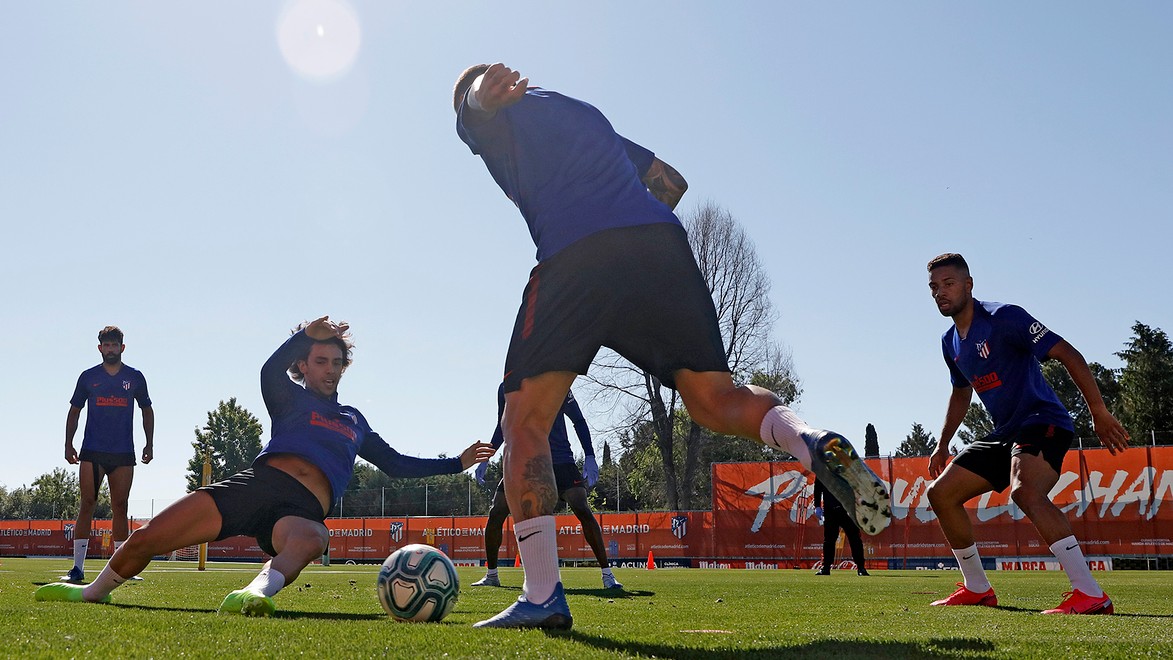 Football clubs across Spain have resumed training in groups of up to 10 players. /Atletico Madrid Handout/AFP

Football clubs across Spain have resumed training in groups of up to 10 players. /Atletico Madrid Handout/AFP

Project Restart in the Premier League

English Premier League clubs, meanwhile, can begin training in groups of up to five from Tuesday, with sessions limited to a maximum of 75 minutes and tackling forbidden to enforce social distancing.

It is the first step of Project Restart, the league's plan to play English top-flight matches for the first time since 9 March.

Players will have their temperatures checked regularly and will be tested for COVID-19 twice a week. There will also be strict hygiene criteria at training grounds, which will have no canteen or shower facilities.

A team of inspectors will also visit clubs unannounced to ensure all teams were following the guidelines and ensure a level playing field for all teams when it is hoped matches return from 13 June.

"Next week we are going to be discussing full contact training protocols," said Richard Masters, the chief executive of the Premier League, in a statement. 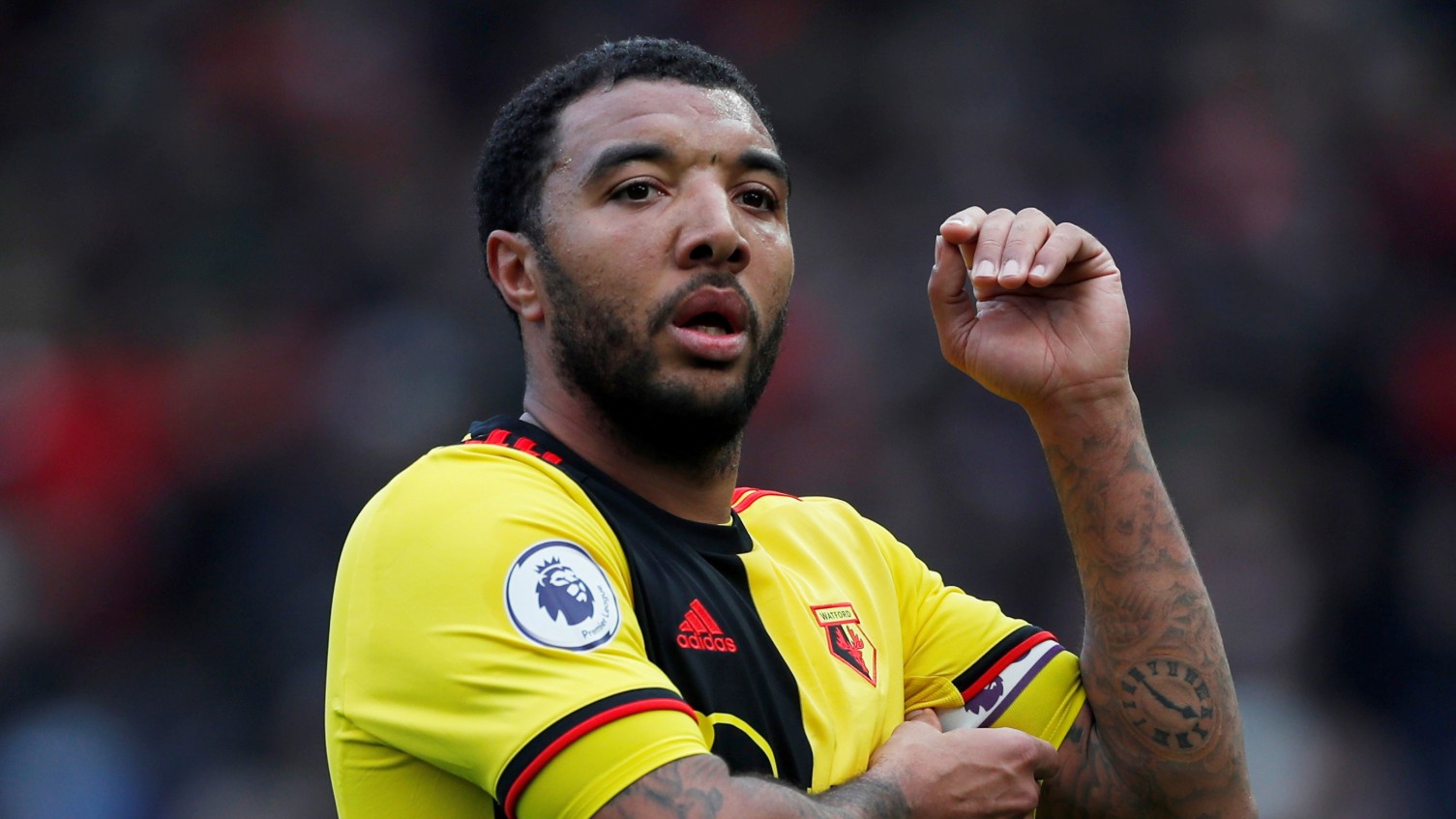 Troy Deeney, the captain of Watford, has concerns about returning to training with his club because he has a sick infant son. /Lee Smith/Reuters

Troy Deeney, the captain of Watford, has concerns about returning to training with his club because he has a sick infant son. /Lee Smith/Reuters

"Once you know when you can start full contact training, and we've had a proper discussion with clubs about how much is required to create the fitness levels before they can start playing, we are then in a position to be able to confirm when the season start is."

Some, however, won't be present. The Premier League said on Tuesday that six people from three different clubs had tested positive for COVID-19 out of a sample of 748 individuals. They will now self-isolate for seven days.

Troy Deeney, the Watford captain, has said he won't return to training out of concern for the health of his infant son, who has had breathing difficulties. Raheem Sterling, the Manchester City forward, and Newcastle United manager Steve Bruce have also voiced similar concerns before their own returns.

Failure to resume the season could cost the league over $910 million in lost revenue from broadcasters, according to British media estimates.

Teams in Italy's Serie A had been due to resume full training on Monday, but clubs are continuing to work in socially distant small groups while a difference of opinion between league officials and the government is resolved.

The latter insist entire squads and backroom staff must go into complete isolation before the season starts and quarantine for 14 days if one player were to test positive for coronavirus.

The clubs argue that isolating the player involved would be sufficient.

The dispute is putting the league's expected 13 June resumption date under threat. 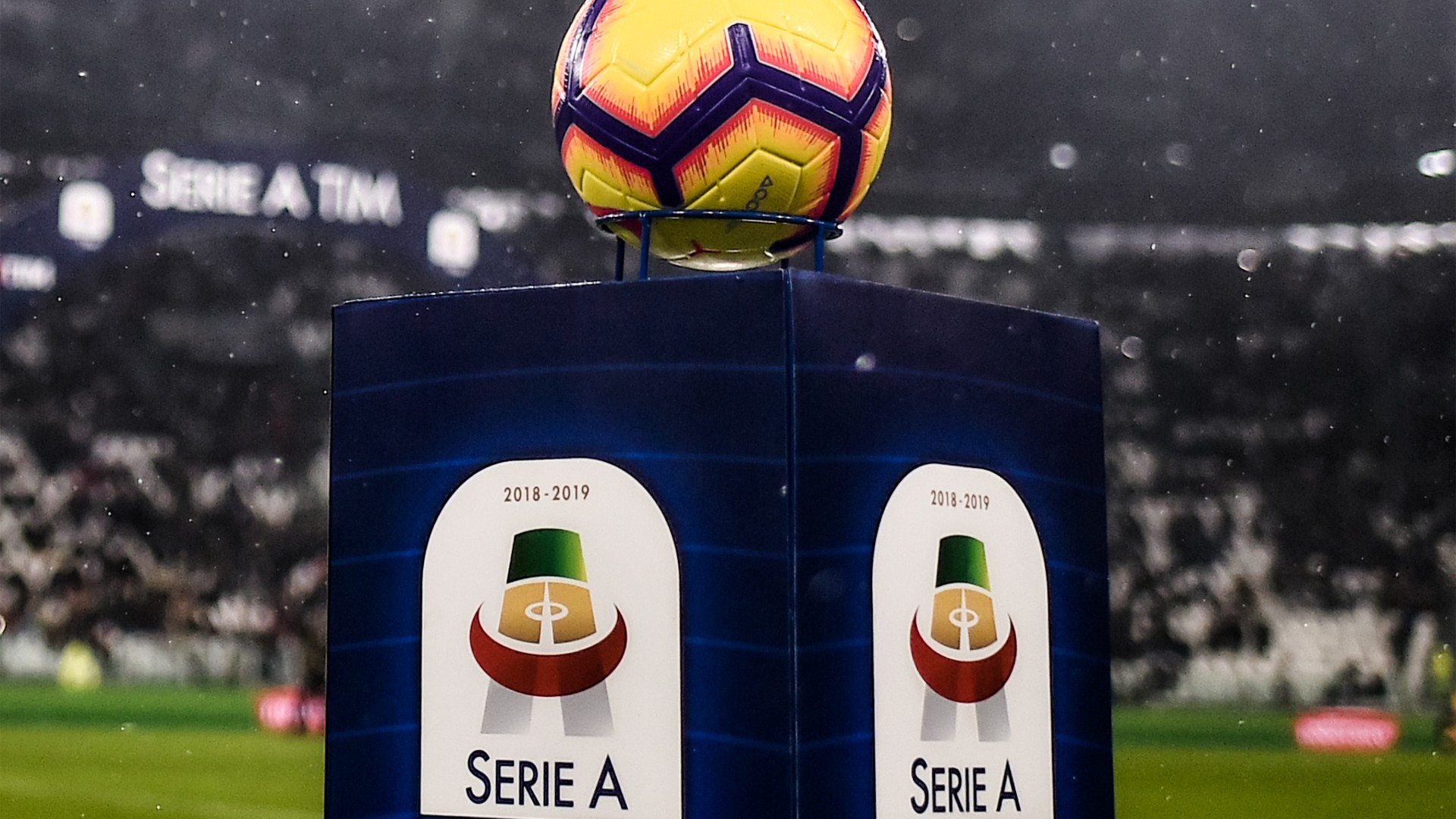 Serie A officials and the Italian government are yet to agree on the country's football return. /Marco Bertorello/AFP

Serie A officials and the Italian government are yet to agree on the country's football return. /Marco Bertorello/AFP

"It would be madness for footballers and clubs," Pierpaolo Marino, Udinese's technical director, told Rai.

"We still don't know if from tomorrow we can train in groups or individually, as the current guidelines are not fully applicable. If the league resumes on 13 June, there will be a very high risk of injury."

Elsewhere in Italy, Cristiano Ronaldo has returned to Juventus training for the first time in 72 days after spending much of lockdown in his native Madeira, Portugal.

The four-time European footballer of the year had left Italy after three team-mates tested positive for coronavirus during the outbreak's early stages, but returned to Turin at the start of May.

Ronaldo has since been in a 14-day quarantine, as per government rules for international arrivals.

What's more there's still the question of when to complete this year's UEFA Champions League, arguably the most prestigious competition in club football.

UEFA plans to have this year's competition completed by August, but that will be dependent on when domestic leagues resume their respective seasons.

UEFA has given a deadline of 25 May to report back on its plans.

For everyone concerned the clock is ticking.