How will sport look in 2020 and beyond?
Patrick Atack 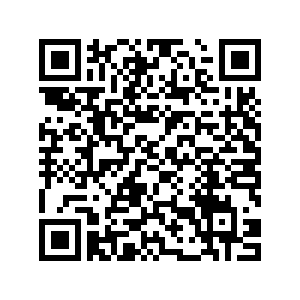 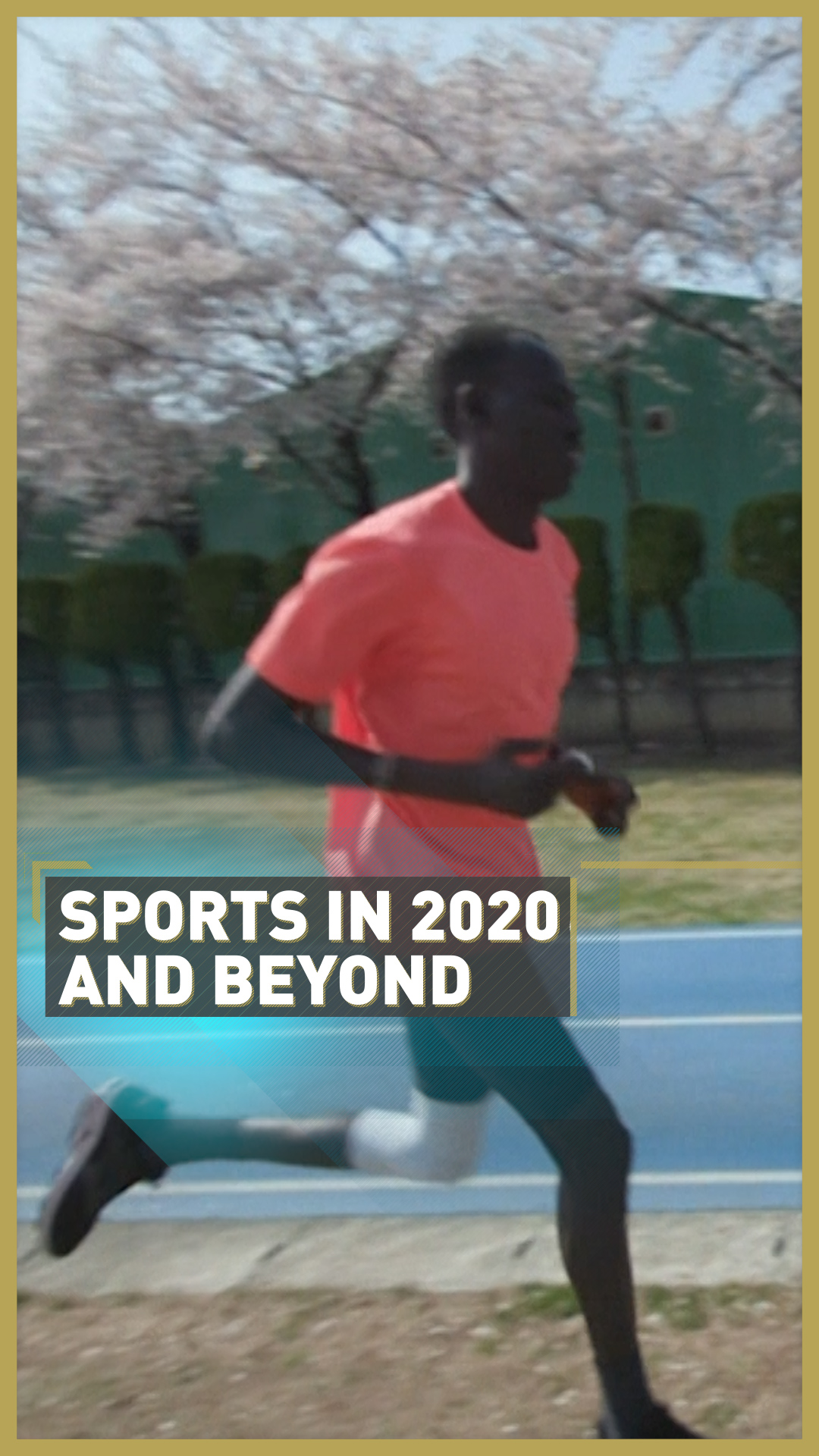 Although some European sport is back on television, with the return of German football the most notable, there are serious questions over whether the sporting economy can continue in 2020 as it did previously.

Simon Chadwick, from the Centre for the Eurasian Sport Industry spoke to CGTN Europe about where his concerns and confidence lies as the world looks towards the future of sport.

Perhaps the most pertinent topic is money - and how much of a hole will be left in the pockets of clubs, organizations and even sponsors.

But those losses might not be recouped if sports return to our screens with new parameters such as empty stadiums, Chadwick explained.

"Big sponsors, commercial partners, one of the reasons that they associate with sport is eyeballs… if the crowds and if the drama of the action is not there, if the passion is not there - I think some of these sponsors will question whether or not a sport was, or still is, the passion driver that it was."

"Part of the core product in sport are fans... we can co-create products. So the excitement, the tension, the drama, the noise, the anxiety, the happiness, we are all part of creating that product. And so if there are no fans inside the stadium, you might argue that it's no longer a sport. It's a different type of product." 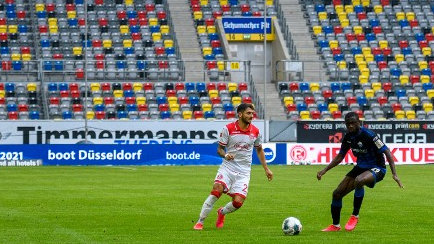 Is football really the same game without a crowd to cheer and jeer? / AFP / SASCHA SCHUERMANN

Is football really the same game without a crowd to cheer and jeer? / AFP / SASCHA SCHUERMANN

Setting financial issues to one side, Chadwick also noted the likelihood of legal issues for organizers that decide to cancel competitions - especially if sponsors and broadcasters have already signed deals on, or even paid money ahead of time.

"If [the Tokyo Olympics] doesn't take place next year there will be huge legal ramifications," Chadwick argued.

"I think this has been one of the tensions that have characterized this pandemic period, not just with the Olympics, but I think with other events too… trying to resolve some of the potential conflicts, legal conflicts and some of the contradictions when it comes to legal rights."

But along with tensions, Chadwick noted the past two months had given rise to innovation in sports and sports marketing.

"We're seeing a number of different solutions: drive-in football, where football matches are shown on screens to people, sat in their cars in car parks. We've got a great example today in the Bundesliga of one club having sold cardboard cutouts of fans to sit on seats so fans could actually have a cardboard cutout made of themselves and put on their normal seat." 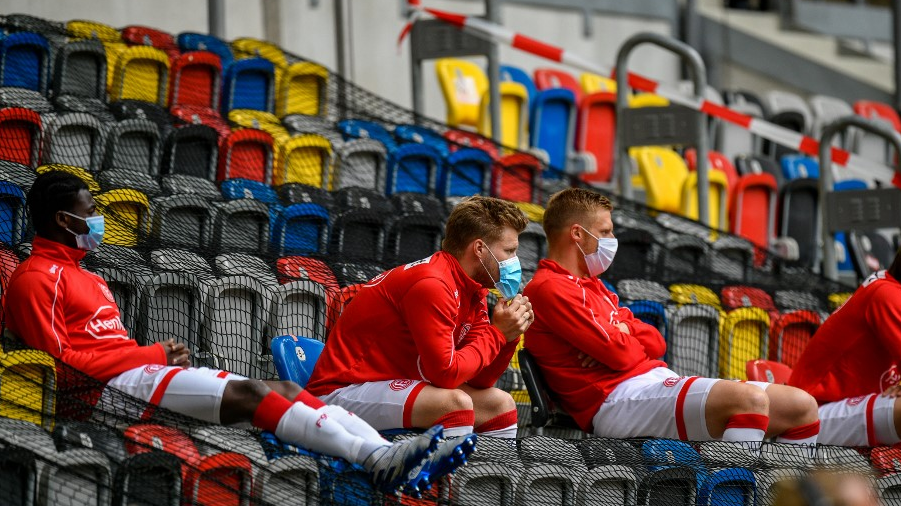 From behind-closed-doors Bundesliga to the 'virtual' cycling racing with 'smart trainers' and riders in their own homes, COVID-19 has undoubtedly changed the way we watch and participate in sport. It just remains to be seen whether these changes have staying power when the lockdowns end.