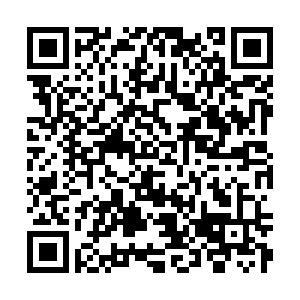 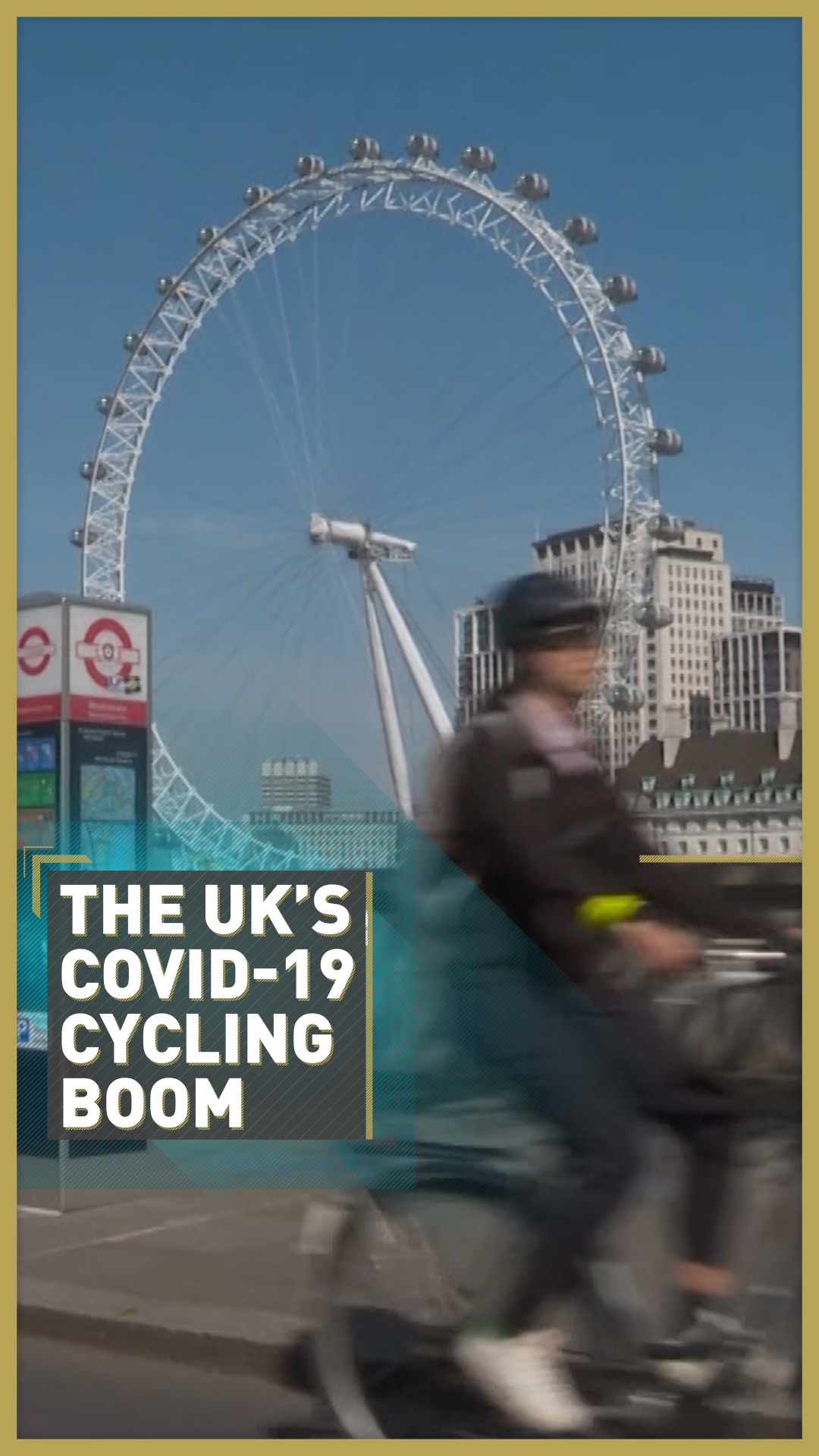 The British government has announced it will spend more than $2 billion to improve cycling and walking paths across the country, to reduce pressure on public transport in the Covid-19 era.

"The first stage, worth 250 million pounds [$305 million] is a series of emergency interventions to make cycling and walking safer," said the transport minister, Grant Shapps. "Pop-up bike lanes, wider pavements, cycle-and-bus-only streets are all examples of what people will start to see more of."

London cycling campaigner, Simon Munk, welcomed the news as public transport capacity has been significantly reduced in the era of social distancing.

"Millions of people will need an alternative, there are two choices: people on bikes, walking, jogging or riding a scooter; or people in cars. And that would be a disaster," Munk said.

According to Munk, the British government's investment means the UK will be spending close to what the Dutch spend on cycling infrastructure. 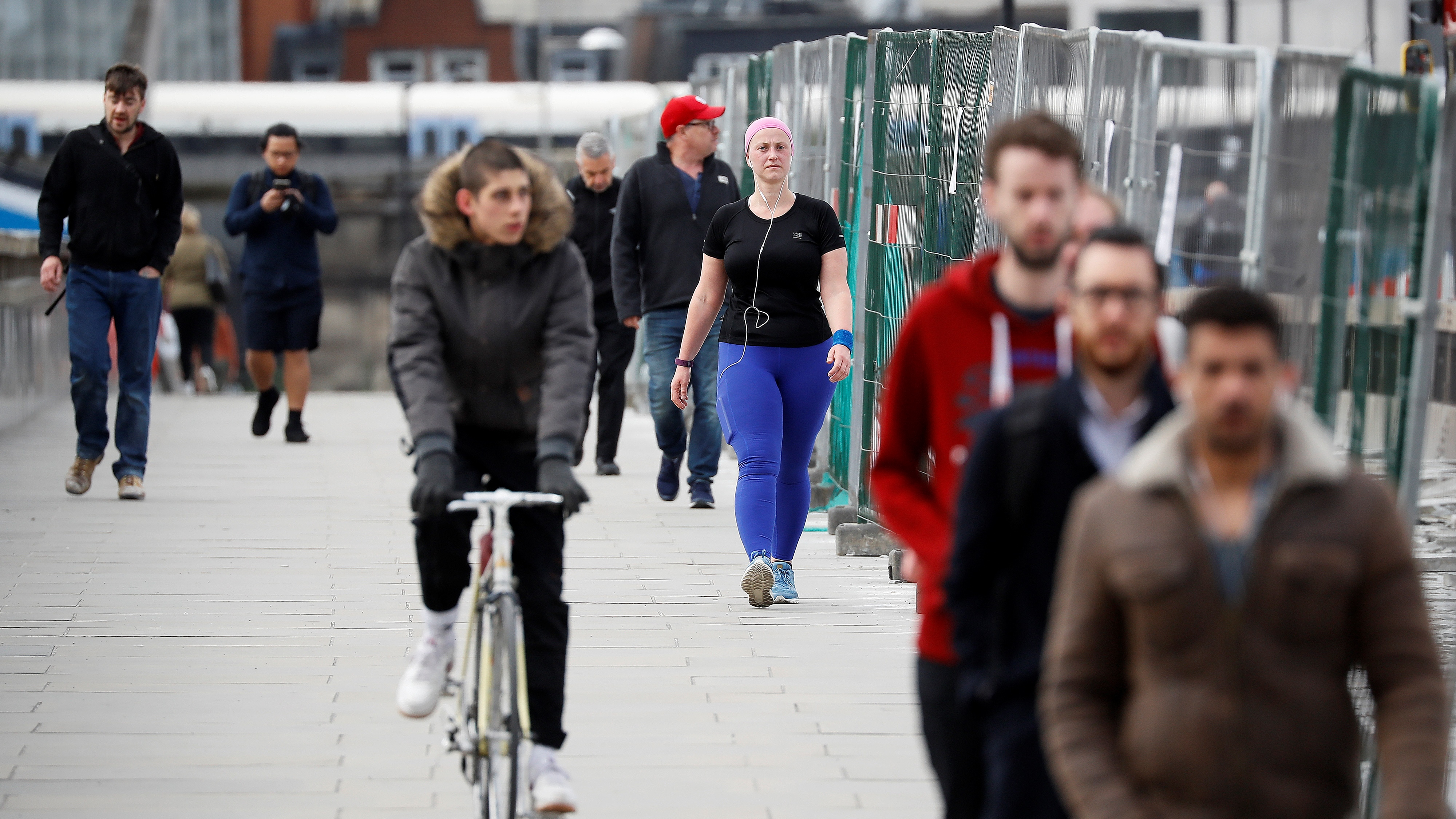 Many more people are traveling by bike in British cities. /AFP/Tolga Akmen

Many more people are traveling by bike in British cities. /AFP/Tolga Akmen

The news will be a further boon to bike manufacturers and sellers, which are already seeing demand spike during the pandemic. Last year, London-based bike seller Antony Wade sold eight bikes in April, this year he's sold 80.

Staff at his Walthamstow shop are working flat out. Although Wade says the future is uncertain.

"At the moment I'm grabbing business because we don't know what's going to happen. There could be a spike [in cases] and we have to close."

When the lockdown started, Wade closed his business for a couple of weeks, but has since reopened it. Now he's delivering new and repaired bikes to people's homes, so they don't have to risk going into the shop.

Demand has been so great Wade has run out of ladies' "walk-through" bikes and some accessories. He says most of the bikes come from Asia and the next major shipment isn't until September.

Could this be the start of a new era for city transport? Roads are quiet and some families have more time to exercise outside and with most forms of entertainment closed, cycling and walking have become some of the most popular ways to relax and enjoy the outdoors. A small silver lining to the COVID-19 cloud for both environmentalists and the bike industry.