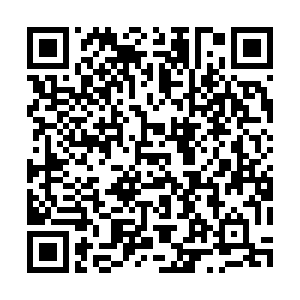 The UK is "highly unlikely" to change tack over Huawei's role in its 5G infrastructure, according to Jeremy Thompson, the company's UK vice president, who said the coronavirus made an acceleration of the rollout more attractive.

Speaking to CGTN Europe, Thompson dismissed calls from senior members of prime minister Boris Johnson's Conservative Party for a reassessment of the status of Chinese companies, including Huawei, because of the current crisis.

"The government's made its decision and we're now busily implementing," Thompson said. "I think it's become more important to invest in the communications infrastructure-  and having a diversity in supply, as the government itself has recognised, is really important.

"I think there won't will be a change to that decision. I think it will be highly unlikely."

Following appeals from telecommunications companies, Johnson defied political opposition in January to allow Huawei to participate in the creation of the UK's next generation mobile network.

Although he imposed limits on the company's involvement, a group of his own MPs has since called for even tougher rules that would quickly force Huawei out of the market.

On Monday Victor Zhang, Huawei's most senior UK executive, published an open letter highlighting his company's role in aiding Britons trying to work under lockdown and noting that a change of policy would do the UK a "disservice".