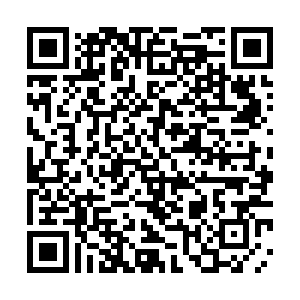 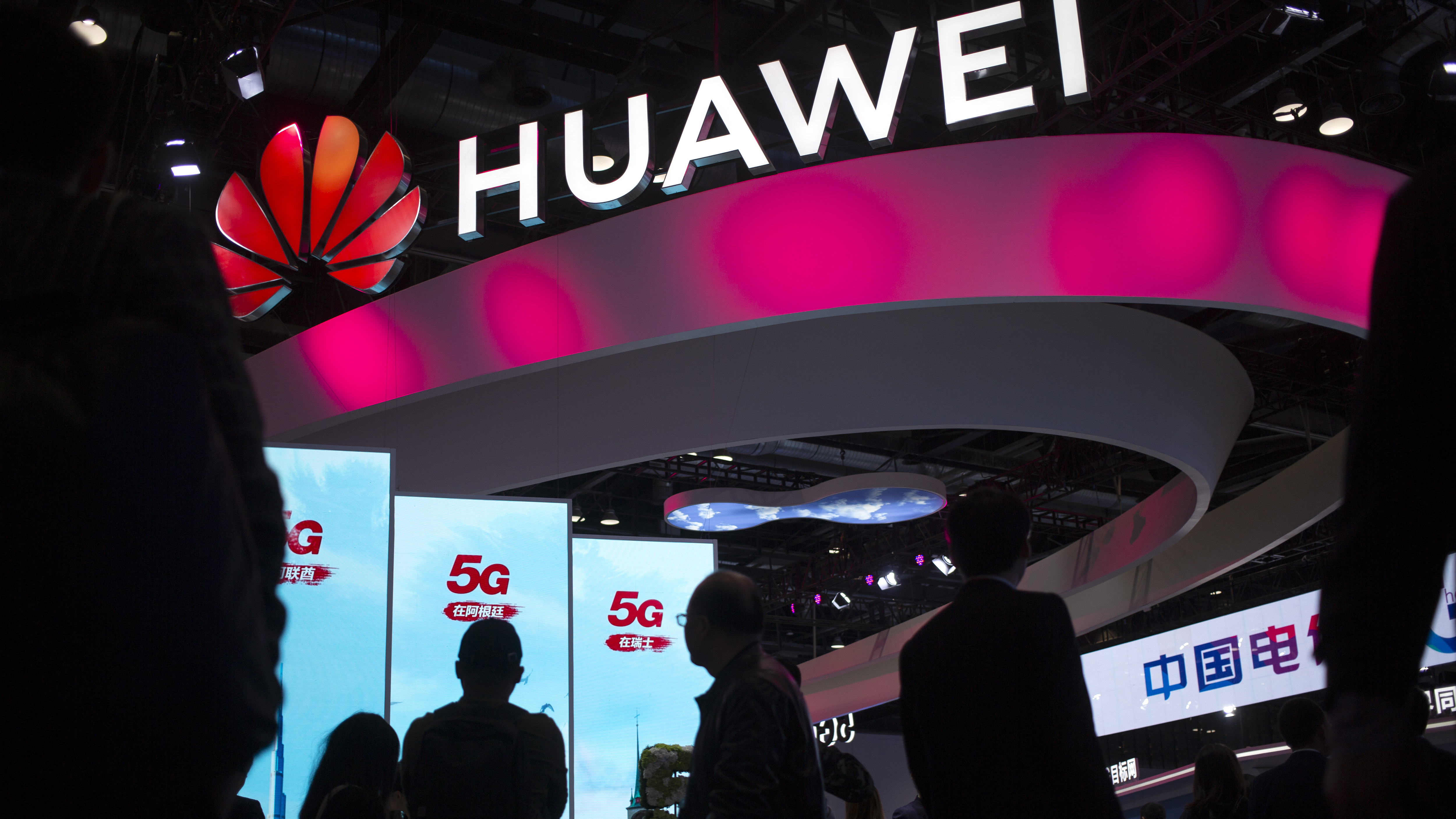 Huawei hit back at criticism of its involvement in building the UK's 5G network and urged Britain not to make an about-turn. /Mark Schiefelbein/AP

Huawei hit back at criticism of its involvement in building the UK's 5G network and urged Britain not to make an about-turn. /Mark Schiefelbein/AP

Chinese tech giant Huawei is urging the UK not to go back on its decision to give the company a limited role in building the country's new 5G data network after the coronavirus pandemic.

In an open letter released on Monday, the firm's vice president, Victor Zhang, said that keeping Britain connected is the "biggest contribution we can make to the UK's national effort against coronavirus."

Zhang said that now more than ever, reliable mobile and broadband networks are crucial, adding that since COVID-19 hit the UK, "data usage has soared by 50 per cent or more," as people work and study from home, and families stay connected through video, placing "significant pressure on telecoms systems."

The UK government approved Huawei's limited role in building the country's 5G network at the end of January this year, specifying that "high-risk vendors" would be excluded from all critical networks and sensitive locations, and have a 35 percent cap on their involvement in the non-sensitive parts.

However, this decision was met with some criticism within the ruling Conservative Party, as rebels pushed for a vote to end Huawei's involvement, due to security concerns, in March. Although the revolt was unsuccessful after being defeated in parliament, disapproval from some senior Conservative Party members continues to raise questions about the company's future in the UK's 5G network.

"We have built trust in our UK business over 20 years by helping our customers – the mobile network operators – provide consumers with affordable, reliable calls and data," Huawei said in its open letter. Adding that, despite this, "there has been groundless criticism from some about Huawei's involvement in the UK's 5G rollout," and those who "continue to attack us without presenting any evidence."

The coronavirus pandemic seems to have exacerbated these concerns and criticisms from some who say it underlines the tensions between national security concerns and economic issues, as well as perceived dependence on China.

A few days before Huawei's letter was published, a group of 15 Conservative members of parliament, including former ministers David Davis and Iain Duncan Smith, wrote a letter to Prime Minister Boris Johnson demanding the UK "rethink" its relationship with China once the pandemic has passed.

"We have allowed ourselves to grow dependent on China and have failed to take a strategic view of Britain's long-term economic, technical and security needs," the MPs said. Mobile phone masts were destroyed after false rumours about 5G being linked to the spread of the coronavirus. /Alastair Grant/AP

Mobile phone masts were destroyed after false rumours about 5G being linked to the spread of the coronavirus. /Alastair Grant/AP

Since the spread of COVID-19 in the UK, the government as well as 5G companies have also been dealing with an increased backlash against the network because of false rumours linking 5G to the outbreak.

Earlier this month, the cabinet office minister, Michael Gove, called conspiracy theories linking 5G mobile telecommunications masts to the spread of the virus "dangerous nonsense," after masts in parts of the country were set alight.

Mobile phone masts had been vandalized, damaging connectivity when people need it most, and telecoms staff abused in parts of the UK in recent weeks, despite health officials deeming these conspiracies "fake news," with no scientific backing.

In its open letter, Huawei said it will continue to work with British companies to keep the country connected.

"During this pandemic, our engineers – designated 'essential' workers – are striving around the clock to keep Britain connected," Zhang wrote. "We're working with the likes of Vodafone, BT, EE and Three to keep businesses online and loved ones in touch," he added.

But the company also said that more can be done to ensure everyone in the UK benefits from fast and reliable internet access, and that it is ready to get this done.

"This crisis has highlighted how many people, particularly those living in rural communities, remain stuck in a digital slow lane. We are helping to turn that around so that no one is left without a decent connection," it said.

"When we emerge from this crisis, we look forward to continuing to play our role as a key partner in improving the networks, benefiting the economy and ultimately everyone in the UK, ending the postcode lottery of good connectivity," the tech firm added.

But with some Conservative Party MPs vowing to continue to push against Huawei's involvement, concerns are being raised about a potential upset when the Telecoms Infrastructure Bill comes before parliament later in the year.