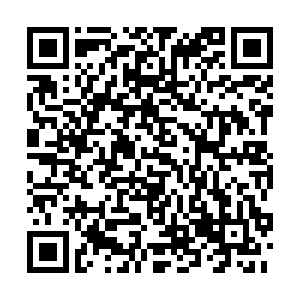 The European Union's top court told Poland on Wednesday to suspend a panel created to discipline judges, saying it was not independent and breached EU law.

The decision is a new blow to the ruling eurosceptic Law and Justice party (PiS), which is at odds with the European Commission over reforms the EU executive says have eroded the independence of Poland's judiciary.

Brussels has long had concerns about the independence of the Polish Supreme Court's Disciplinary Chamber, members of which were mostly elected by a parliament in which the nationalist PiS has a majority. 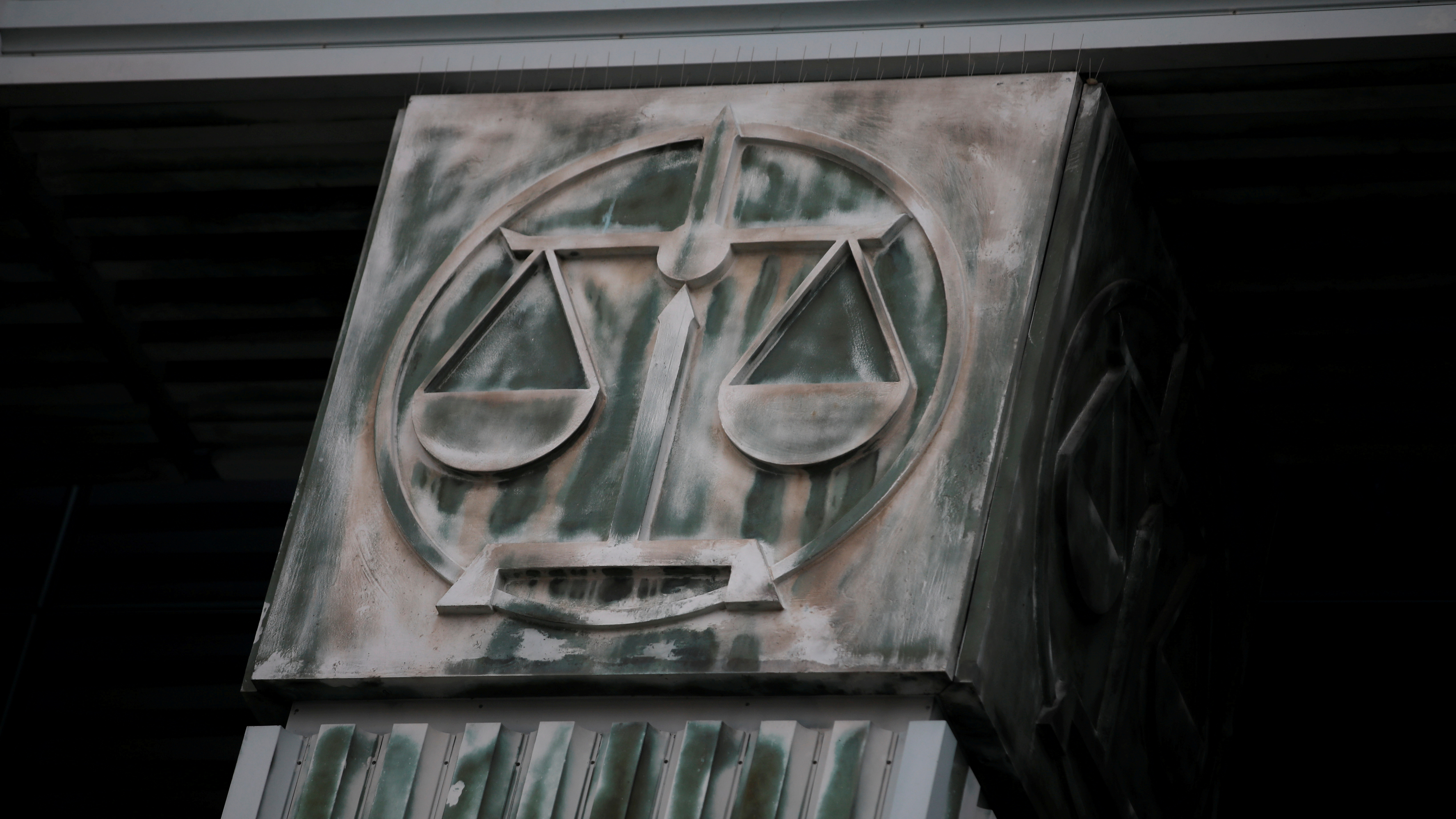 The ruling Law and Justice party (PiS) says its reforms are necessary to make the court system more efficient, but the European Commission has accused it of politicizing the judiciary. /Kacper Pempel / File Photo / Reuters

The ruling Law and Justice party (PiS) says its reforms are necessary to make the court system more efficient, but the European Commission has accused it of politicizing the judiciary. /Kacper Pempel / File Photo / Reuters

The European Commission – the guardian of EU law, which takes precedence over national law – asked the European Court of Justice in January to suspend the chamber, which has powers to punish judges over their rulings.

Announcing its decision following that request, the Court said in a statement that EU member states should "ensure that the disciplinary regime applicable to judges of the national courts ... complies with the principle of the independence of the judiciary."

It added: "As a result, the Court grants the Commission's application for interim measures."

Poland's prime minister, Mateusz Morawiecki, said Warsaw would refer the ruling to Poland's Constitutional Tribunal, a judicial body established to resolve disputes on the constitutionality of the activities of state institutions.

"A reform of the judiciary is the exclusive competence of EU member states," Morawiecki told a news conference.

The Supreme Court had already questioned the independence of the disciplinary chamber and its head, Malgorzata Gersdorf, has become a figurehead for opponents of the judiciary reforms.

Warsaw and Brussels at odds

PiS says its reforms are necessary to make the court system more efficient, but the European Commission has accused it of politicizing the judiciary since returning to power in 2015 and is worried about what it sees as a threat to democracy.

Warsaw has lost several cases brought to the EU's top court by the Commission, which wants Poland's access to tens of billions of euros in the bloc's next long-term budget made conditional on observing the rule of law.

The disciplinary chamber was created under the PiS government in 2017, along with a disciplinary ombudsman who investigates cases against judges before passing them on to the chamber.

Designed to provide a new disciplinary system for judges, the panel has the power to cut their salaries and suspend them from their work. Critics say it can be used to muzzle judges critical of the ruling party's reforms.