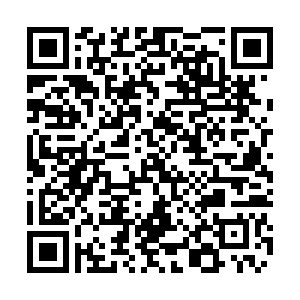 Hundreds of Polish judges wearing formal robes protested in Warsaw on Saturday against a draft law that aims to punish justices who question the ruling Law and Justice (PiS) party's controversial court reforms.

They were joined by top-level judges from across Europe, saying that the bill could undermine the rule of law and judicial independence.

"We have come here to support the Polish judges but we are not politicians," John MacMenamin, an Irish Supreme Court judge, said to journalists.

"We are here about the rule of law, not about politics," he added.

The government says that the reform is aimed at tackling corruption, but protesters insist that PiS is trying to gag critical magistrates.

Polish lawmakers passed the proposals in December which allow for judges who oppose the reforms to be sanctioned, which Supreme Court president Malgorzata Gersdorf has called the "muzzle-law". 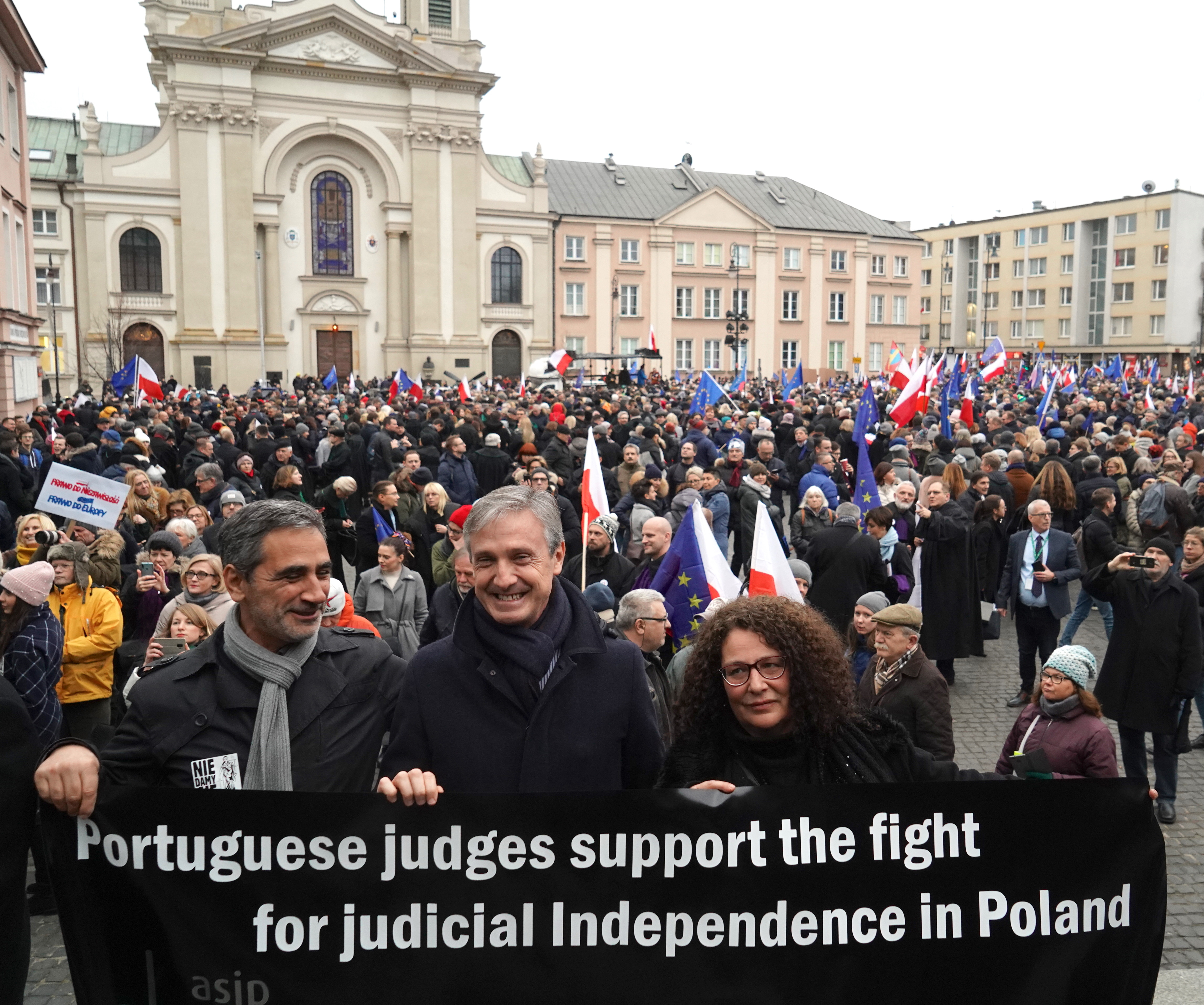 Top-level judges from around the EU marched with their Polish colleagues (Credit: AFP)

Top-level judges from around the EU marched with their Polish colleagues (Credit: AFP)

The draft law makes it easier to fine or dismiss judges critical of new controversial legal reforms in Poland.

Thousands of Polish citizens joined the Warsaw protest, many bearing Polish and EU flags, as they marched from the Supreme Court to parliament.

The Council of Europe's human rights commissioner Dunja Mijatovic released a public letter on Friday, calling on the Senate, controlled by the opposition, to vote down the bill.

And that is what is expected to happen as speaker Tomasz Grodzki has said the Senate are likely to reject or change the legislation when it is put before them next week.

Mijatovic warned that it was "designed to further silence dissent among critical judges and prosecutors and curtail their independence".

However, the PiS-controlled lower house may still overturn its decision and force the law through. Since PiS took office in 2015, the party has brought in a series of judicial reforms that they argue are meant to tackle corruption.

However, critics including European judicial bodies, say they threaten Poland's democracy. In 2017, the EU started proceedings against Poland over "systemic threats" posed by the reforms that may see its EU voting rights suspended.