UK ventilator production surges amid shortfall... but is it enough?
Jemima Walker from London 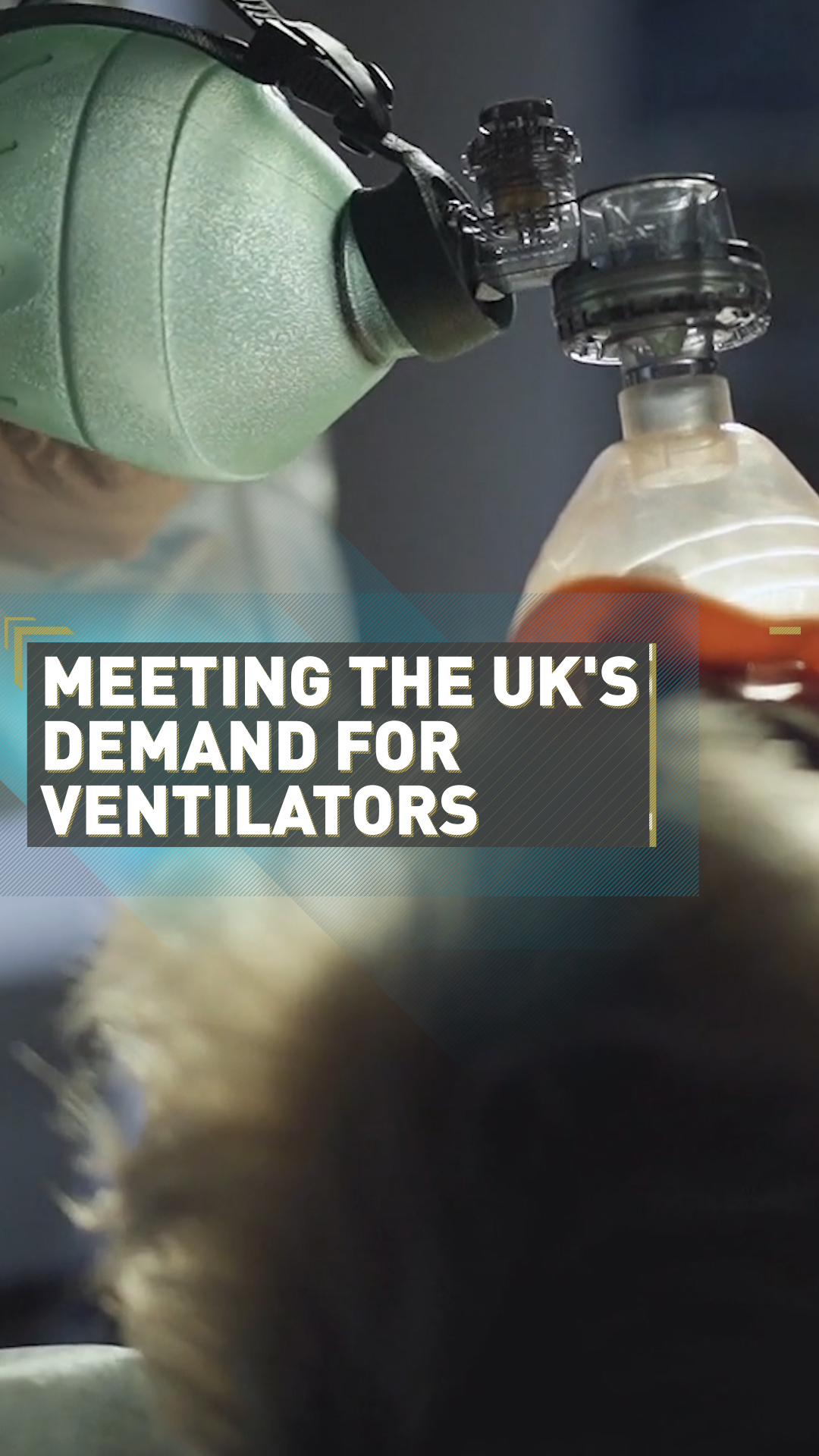 With the UK death toll from COVID-19 now at 4,934, the British government has been facing criticism this week over delays in providing tests and personal protective equipment (PPE) for medical staff.

But beyond basic PPE, the UK is facing a chronic shortage of ventilators.

There are currently 8,000 ventilators within its National Health Service (NHS), but it's thought that 30,000 will be needed at the peak of the outbreak.

This has prompted British Prime Minister Boris Johnson to call on manufacturers to switch their production and start making the breathing devices, with the first of them rolling off production lines this weekend. 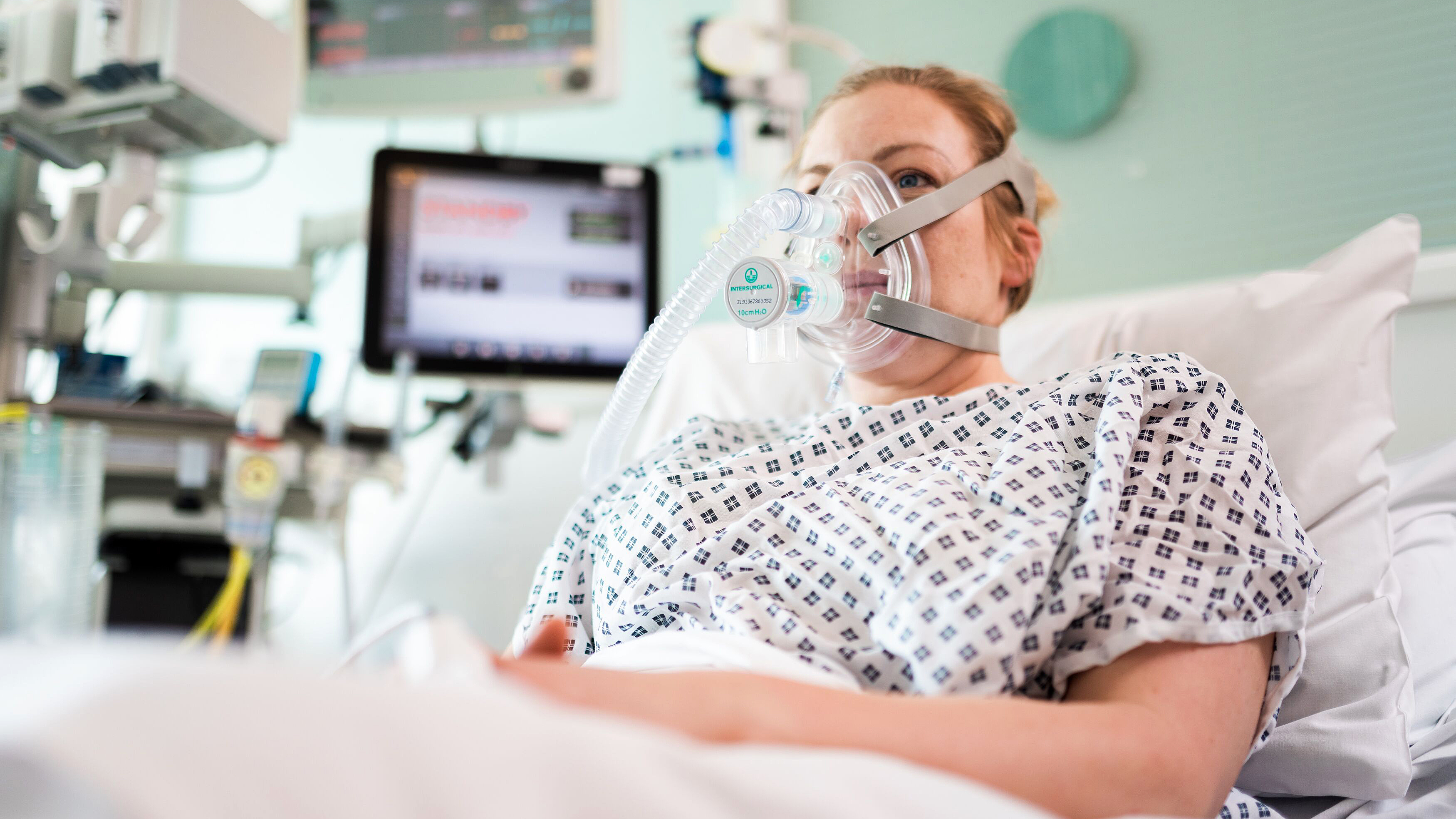 There are currently 8,000 ventilators in the UK, but it's thought that 30,000 will be needed at the peak of the outbreak. /James Tye / University College London (UCL) / AFP

There are currently 8,000 ventilators in the UK, but it's thought that 30,000 will be needed at the peak of the outbreak. /James Tye / University College London (UCL) / AFP

After the prime minister announced the UK Ventilator Challenge, a consortium of manufacturers including Aerospace, Rolls Royce and UK Formula One teams have come together to start manufacturing the vital devices.

"It's not just the UK facing this coronavirus pandemic, the world is facing it," says Toby Foster, the commercial director of the medical supplier Inspiration Healthcare, another company to involved in the Ventilator Challenge.

"It hit China first and now it's hitting the rest of the world. So there's ventilator requirements needed in China, now it comes to Europe. So as you can imagine the total number of ventilators are years and years worth of production."

On Saturday, senior UK cabinet minister and Chancellor of the Duchy of Lancaster, Michael Gove, confirmed some of the new ventilators would make it to hospitals next week:

"We've been buying invasive ventilators from partners abroad like Germany and Switzerland."

He also announced that 300 new ventilators arrived from China this weekend, thanking Beijing for their support.

While the UK government tries to fill the shortage of ventilators, a new breathing aid has also been developed by a team that includes Mercedes Formula One.

The Continuous Positive Airway Pressure - or CPAP - machine delivers air to the patient's lungs to help them breathe.

According to Mervyn Singer, a professor of Intensive Care Medicine at University College London, "if a patient needs to go on a ventilator, they're often needing to stay up to several weeks. So if we can have a bridge - a halfway house - where you need more than an oxygen mask but less than an invasive ventilator, then hopefully many patients can be prevented from needing to go onto a ventilator."

Read more:  A matter of life and death: Which patients should doctors treat first?

In a further attempt to ease the pressure on the NHS, the newly created Nightingale Hospital in London will start admitting patients in the next few days.

However, staff will need 4,000 ventilators just to themselves and as the equipment is used on the sickest patients, it is crucial that they are tested properly.

This will take time, and with the peak of the coronavirus outbreak expected to hit the UK in just over a week, time is of the essence.