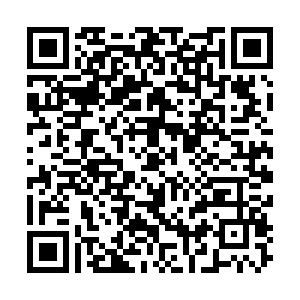 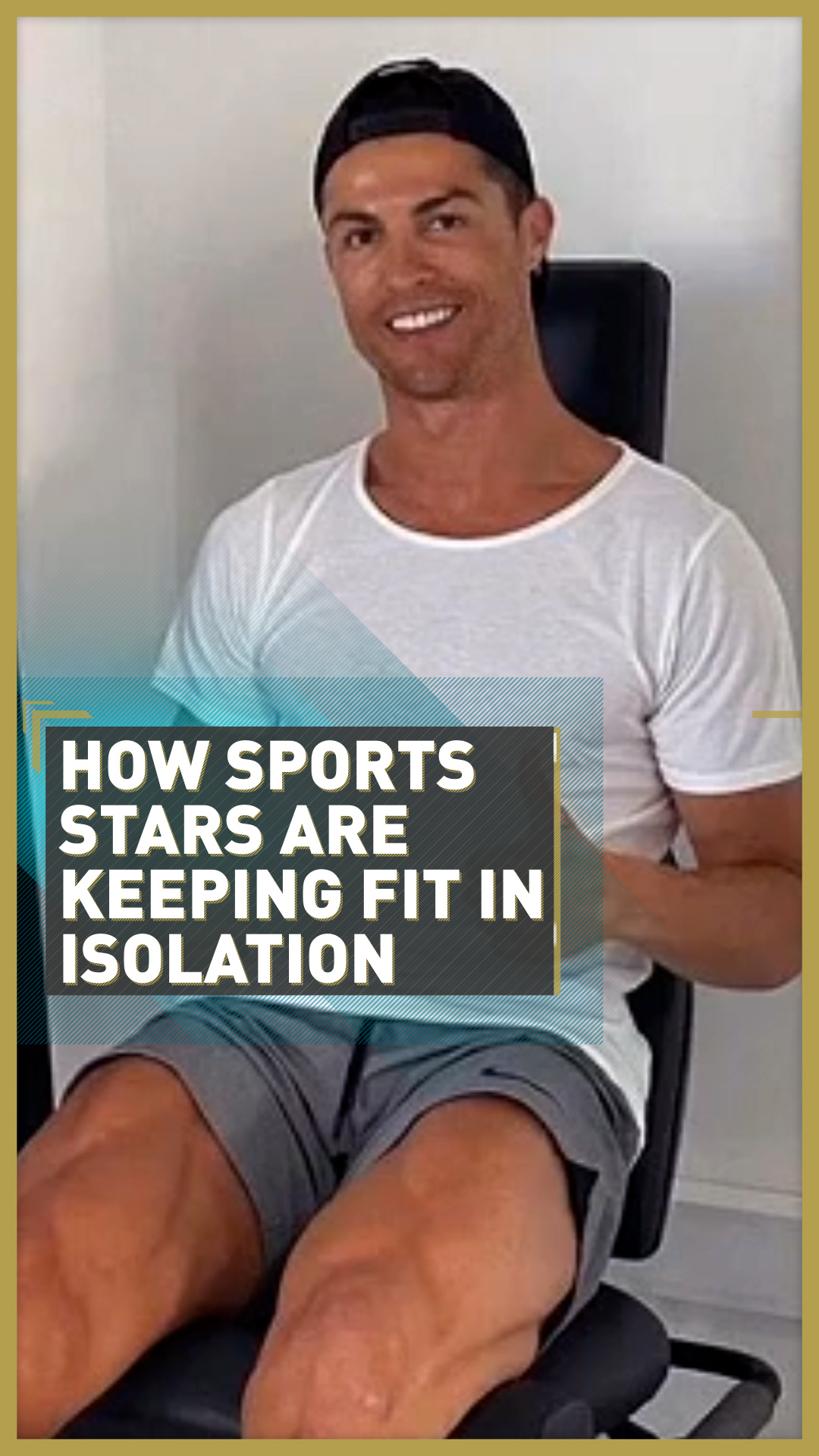 With a majority of sports events around Europe postponed or cancelled as a result of COVID-19, sporting stars across the continent are having to find different ways to keep fit in the confinements of their homes.

Many who are lucky enough to have private gyms at home, such as footballers Cristiano Ronaldo and Nicolas Otamendi, are able to continue with almost a normal fitness regime. But some are having to think out of the box.

Other athletes used every day items as part of their workout, such as Leicester's Christian Fuchs, who used a chair as a weight to carry out his daily routine and Belgian International Dries Mertens, who's interesting regime, on his balcony in Naples, Italy included a large bottle of wine.

Some footballers were still able to do some skill based activities. Chelsea winger Willian for instance, who called for the help of his 2 daughters to throw him a football to work on his ball control. Portuguese footballer Cristiano Ronaldo has the luxury of owning his own private gym at home. /AP

Portuguese footballer Cristiano Ronaldo has the luxury of owning his own private gym at home. /AP

Some players have been challenging one an other to the toilet paper challenge. A challenge to try and keep a toilet roll off the ground for as long as possible. England international James Maddison and Chelsea women's player Ramona Bachmann are 2 of many who have taken part in the challenge so far.

Tennis icon, Roger Federer, who would usually be spending this time of the year preparing for the now cancelled Wimbledon Championships, shared a video of him practising his tennis shots against the wall outside his snowy home.

Football goalkeepers are keeping fit too, with Bayern Munich's World Cup winning goalkeeper Manuel Neuer using a light sensor game to maintain his speed and movement and Liverpool's Alisson practised his notorious long throw through one of the windows of his house.

Some stars have decided to challenge themselves in other sports during this time of isolation. Real Madrid footballer Gareth Bale, who is a keen golfer, has been honing his skills ready to return to action on the golf course on his days off when they re-open.

Sport is very much on the back burner at the moment, and with no end to the COVID-19 pandemic in sight, athletes will have to come up with new ideas to keep themselves fit whilst remaining inside.