How long will the COVID-19 outbreak last?
Daniel Harries 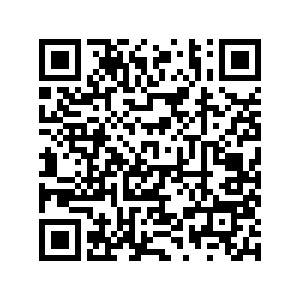 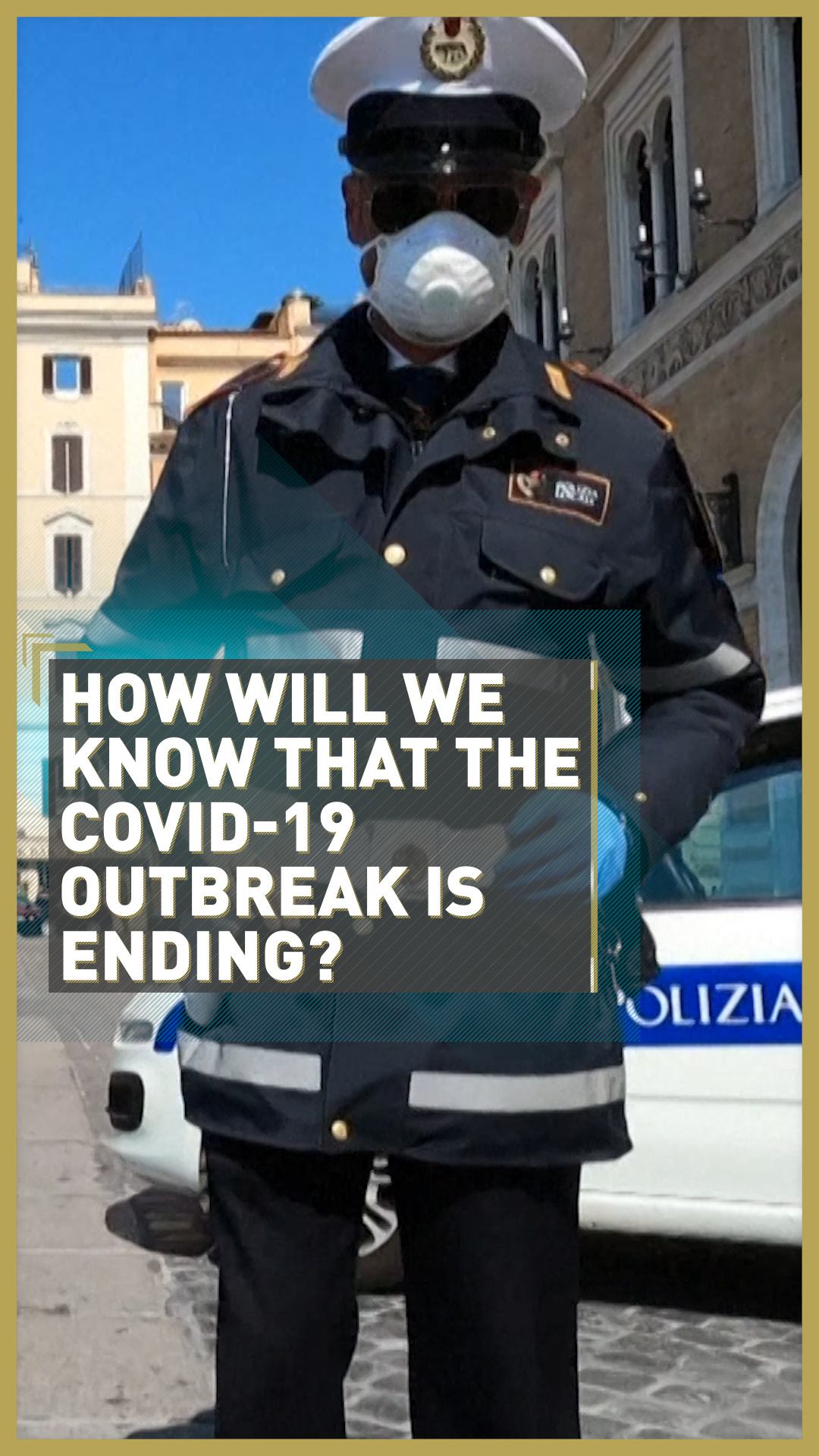 As more countries go into lockdown amid rising cases of the coronavirus, many are asking when will this end and how long until life returns to normal?

How long will we need to self-isolate, to be in lockdown, to socially distance ourselves? The duration of the virus will determine everything from the future of the economy to the future of individuals' day-to-day lives – be it seeing loved ones, going to work, or simply feeding themselves.

It's a question scientists from various fields are rushing to answer. 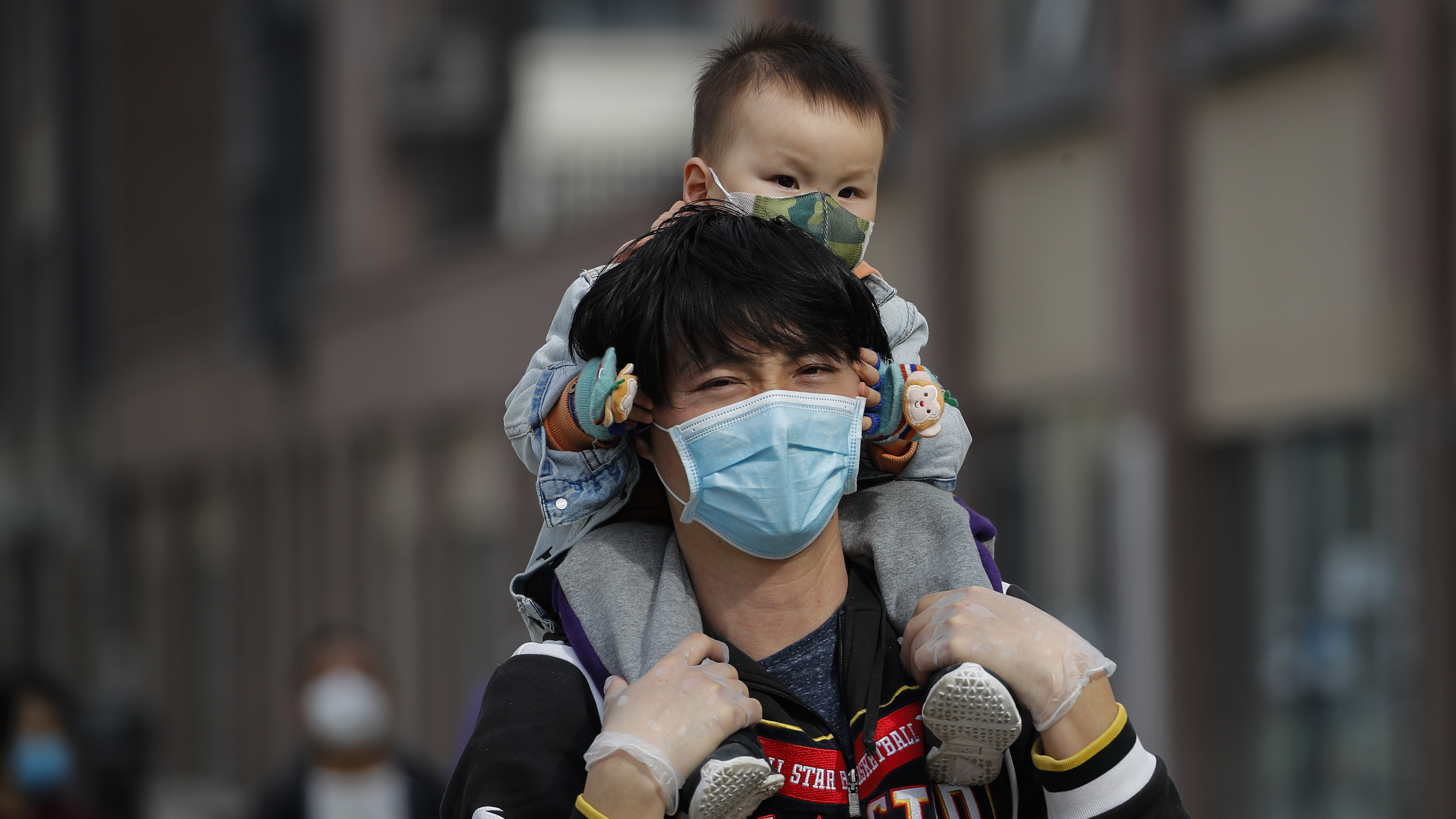 A man and his child wear protective face masks in Beijing. /AP/Andy Wong

A man and his child wear protective face masks in Beijing. /AP/Andy Wong

Will the development of a vaccine stop the virus?

There are some drugs, not specifically designed for COVID-19, which are thought to be effective against the virus. A flu drug developed in Japan was hailed by medical authorities in China after recent successful clinical trials in Wuhan. While the drug is seemingly successful in treating the virus, it is not a vaccine, the development of which could eradicate the virus for good.

The process of developing a vaccine for a new virus is long, despite being fast-tracked following the 2013-16 Ebola outbreak.

Christian Lindmeier, a spokesperson for the World Health Organization (WHO), notes how research teams must first identify the best components for the vaccine, a task that could take "any amount of time." After which, rounds of animal and human trials will be required. Lastly, if the vaccine is successful after this, it would then go into production – which could take anything from "six to nine months," says Lindmeier.

Chris Whitty, the chief medical adviser to the UK government, said that an "exit strategy" from the virus could involve waiting for a vaccine.

Whitty explained how the UK had a short-, medium- and long-term view on restrictions. In the short term, the priority was delaying and reducing the peak number of cases of the virus. In the medium term, tactics will be used to reduce the overall number of people becoming infected. In the long term, tactics could rely on a vaccine, Whitty said.

Clarifying that it was "improbable" to expect a vaccine to be available within the next six months.

READ MORE: Why are we experiencing an increase in global health crises?

Neither is the development of a vaccine a panacea. The citizens of the country where the company or institution that develops the vaccine is based would likely be the first to receive a vaccine, while people from other nations would have to wait.

Osman Dar, director of the Global Health program's One Health project at Chatham House, explained that: "Even if you have a vaccine... who gets access to the vaccine, which countries is it being produced in and manufactured in, often those countries will say 'we need to keep these for ourselves, in case millions of people in our country get affected.'"

The outbreak could continue in certain countries or continents, among certain classes of people, while it continues unabated elsewhere. A lack of cooperation between companies and countries could add to international tension and elongate the length of the outbreak.

What signs would show the virus is in decline?

Ahead of the development of a vaccine, there are indicators that the virus could decelerate – like we have seen in China and South Korea. After which, restrictive measures may be gradually lifted.

By late January, China had shut down large swathes of the country – including Wuhan the epicentre of the virus – schools and shops closed, a total war was declared on COVID-19. By early March, the number of new cases in China was decelerating. 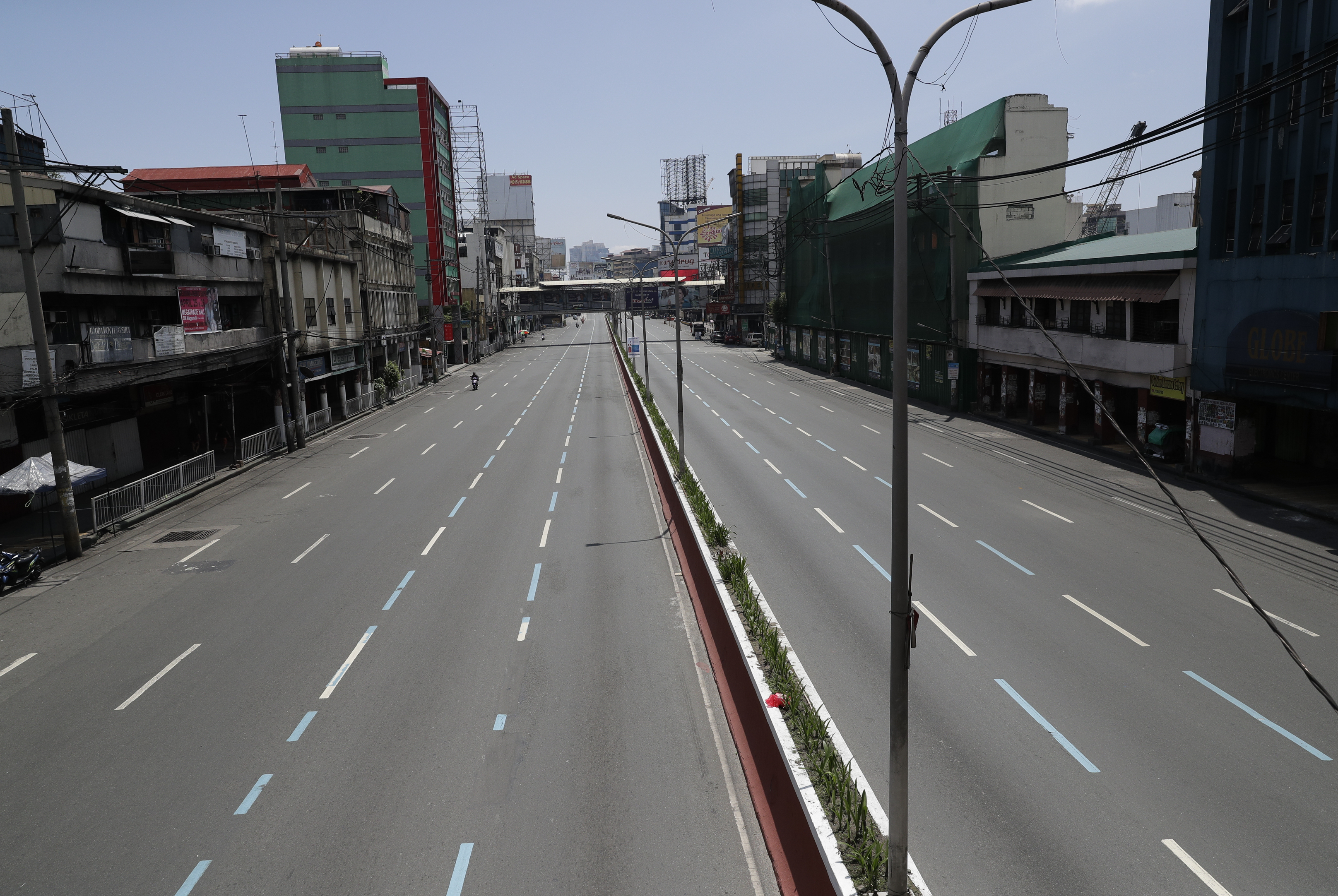 Rabe notes that a better way to identify deceleration phases is by recording a "consistent and persistent decline in the number of new cases per day."

Even in the deceleration phase, which could take weeks if not months, Rabe stresses the importance there being "no let up in the mechanisms and the measures taken to get there."

"Governments will announce a deceleration when the deceleration is already well under way, rather than when it is starting to decline. Obviously, one primary reason is to make sure that the citizens won't start relaxing in their own measures to self-isolate, to self-quarantine," says Rabe.

Like in China, following a government announcement of the deceleration of new cases, the gradual easing of restrictive measures can be expected.

Will a mutation reintroduce the lockdown?

It has been argued that COVID-19 could mutate, as other coronaviruses have, leading to another round of the outbreak and subsequent furthering or reintroduction of restrictive measures.

When briefing journalists, the UK's Whitty dismissed the notion: "There is a lot of chatter on some of the social media sites about whether this virus could become more dangerous as it mutates.

"Whilst theoretically possible, the general tendency is, if there is a direction of travel for infections over time, actually they tend to become less virulent over time as they become adapted to a new host."

While there is, and never will be, a set date when we shall be rid of the virus, there is hope that through the natural biological development of humans combined with the endeavours of scientists, we will gain a level of herd immunity to COVID-19, mitigating against the worse of its collective effects and ultimately leading to the resumption of normal life.