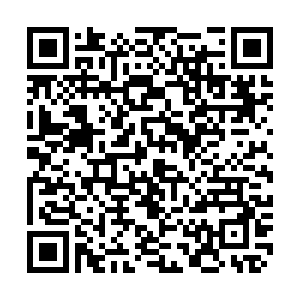 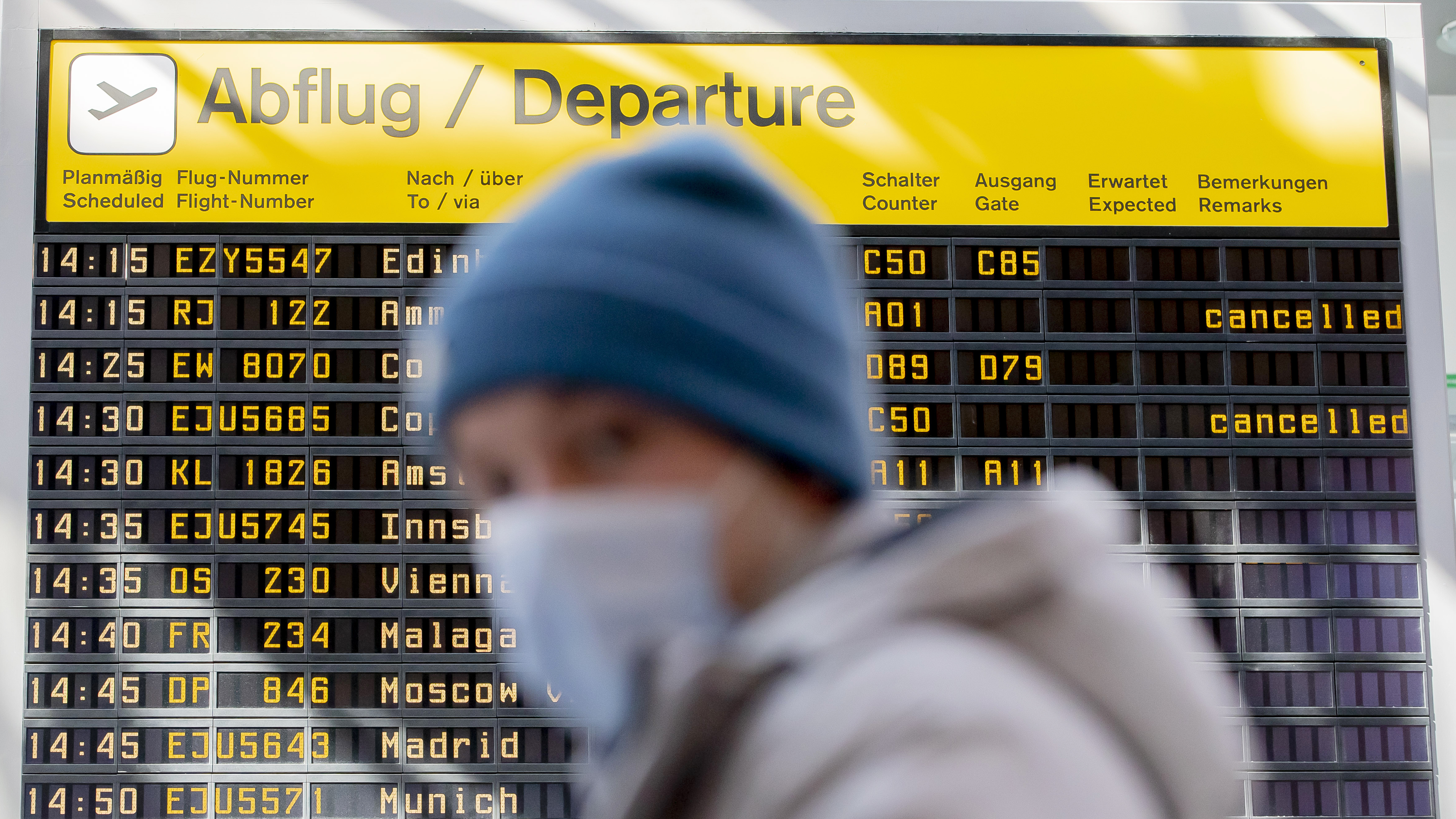 The coronavirus pandemic is likely to take about two years to run its course, the head of Germany's public health agency said on Tuesday, adding that much depended on the speed at which a vaccine against the virus was developed.

Lothar Wieler, president of the Robert Koch Institute, said that eventually 60 percent to 70 percent of the global population would have been infected, recovered and acquired immunity, but it was impossible to say how fast that would happen.

READ MORE: Italians send advice to their past selves before COVID-19 lockdown in viral video

"Our working assumption is that it will take about two years," he told a news conference, adding that the timing depended on how long it takes to get a vaccine developed and deployed.

"We do not yet know what the death rate will look like in the end," he told reporters.

The institute said the number of confirmed cases in Germany had risen by more than 1,100 to 7,156, with 13 deaths.

Germany's chancellor, Angela Merkel, whose government on Monday announced strict social distancing measures to slow the spread of the virus, urged Germans to avoid panicking about food and money shortages.

"I would like to urge the public to stick to the official statements instead of believing the many rumors that are unfortunately circulating around," Merkel said. "We are doing everything to inform [the public] in a transparent way. Such fears are baseless."

Wieler said that without the strict measures, Germany could end up facing millions of coronavirus cases.

"We want to avoid that," he said, adding the institute was raising the risk level in Germany to "high." He said hospitals would have to at least double their intensive care capacity as one in five cases was serious.

Wieler's estimation differs from that of his English counterparts. A leaked Public Health England (PHE) briefing for National Health Service officials, seen by The Guardian newspaper suggested that the epidemic could last until spring 2021, with 80 percent of British people becoming infected.

The UK government's chief medical adviser, Chris Whitty, previously described the figure as the worst-case scenario, however, the briefing makes clear that four in five of the population "are expected" to contract the virus.