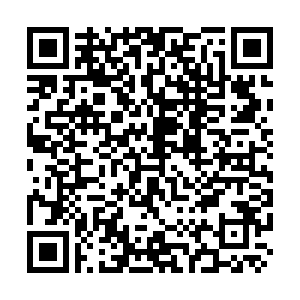 Italians in quarantine have recorded messages to themselves 10 days prior, in the hope that their advice to their past selves can help those in other countries who are yet to experience lockdown.

A Milan-based film collective called "A thing by" collated dozens of Italians' messages instigated by the belief – held by many scientists – that countries such as the UK, U.S. and Germany are 10 days behind Italy, in terms of the severity of the COVID-19 outbreak.

Giacomo Ostini, a filmmaker from A thing by, explains: "We had initially all underestimated the Coronavirus situation, but once we found ourselves stuck at home and saw what was happening in Italy's hospitals we decided we had to redeem the situation in some way."

Italy is Europe's worst-affected country, with at least 1,809 deaths recorded since the start of the outbreak.

The video has gone viral, with more than a million views on YouTube at the time of publication.

In it Italians urge the rest of the world to take the outbreak seriously, with one contributor warning: "A huge mess is about to happen."

Others note how the unique situation is bringing people together: "You'll live moments of unity you would have never imagined."

Ostini notes that: "The U.S., England, Germany and France were all taking the COVID19 progression just as lightly as we had. We thought, 'what's something we could make to prevent them from making our same mistake?'"

The collective used friends, family and strangers in the video. "All our mothers are in the video," explains Ostini, adding: "After we launched the call on social media, though, we began receiving videos from strangers as well, so we decided to include them as well."

Ostini urges: "The cool thing about mistakes is that you can learn from other people's, too. Learn from our mistakes and don't underestimate this. We usually love taking risks, but this is not the time."