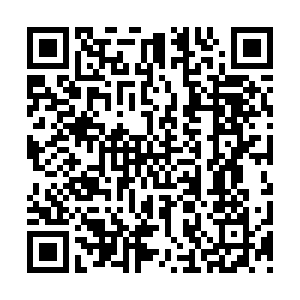 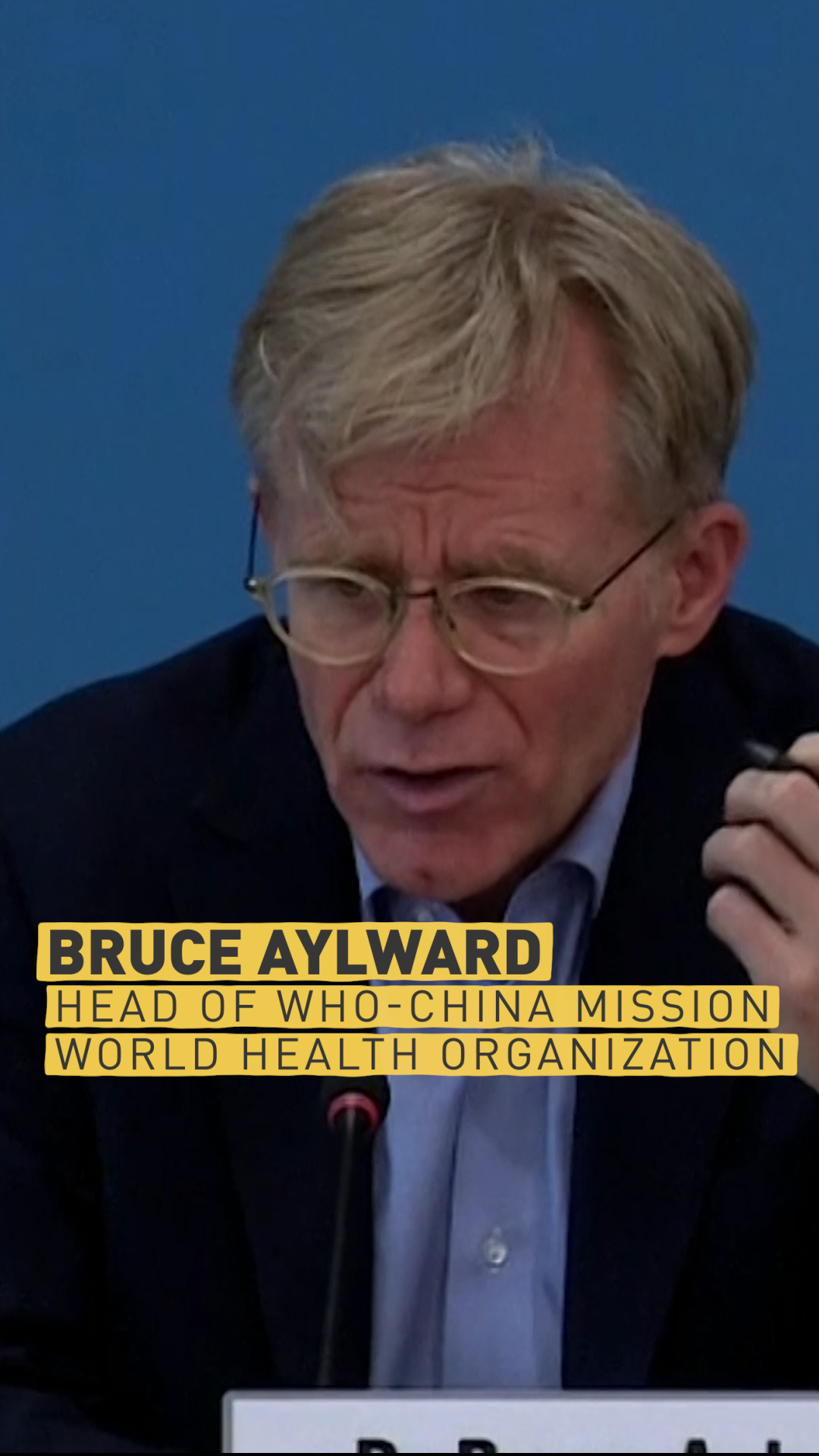 Countries around the world need to follow China's example when fighting and preparing for COVID-19, a top World Health Organization (WHO) expert said on Tuesday upon returning from the epicenter of the outbreak.

Describing the response as "striking," Bruce Aylward, head of the joint WHO-China mission, said: "In 30 years of doing this business, I've not seen this before, nor was I sure it would work."

Aylward warned that the rest of world "was not ready" to deal with the virus, although "they could get ready fast" should they replicate responses undertaken by China.

The WHO has consistently called for international cooperation in fighting COVID-19. The organization undertook, along with the Chinese government, a mission to the infected area – namely the epicenter of the outbreak: Wuhan, in Hubei province, which remains under quarantine.

Aylward, who led the 25-strong mission, immediately spoke to the press following his return to Geneva. He said: "It's the unanimous assessment that they have changed the course of this outbreak, what was a rapidly escalating outbreak has plateaued then come down faster."

He added: "Hundreds of thousands of people in China did not get COVID-19 because of this aggressive response."

The Canadian epidemiologist talked up China's "war-footing" and "stunning demonstration" of collective action against the virus.

"[Wuhan] is a modern city of 15 million people. It's a ghost town, but behind every window there are people cooperating with this response. People have said there is a big presence forcing them, but there isn't.

"It's staggering. Every person you talk to there has a sense they are mobilized in a war against a virus, and they're organized," explained Aylward.

He spoke of how China's response is "a good message for the world." Saying that countries around the world need to follow its example and shift their mindset to preparing for an outbreak of COVID-19 and be ready to respond rapidly when it arrives.

"Think the virus is going to show up tomorrow," Aylward warned. "If you don't think that way, you're not going to be ready."

"Get organized, use the time you are trying to buy well, because it is going to save lives."

His comments come as the virus continues to spread in Europe, the worst outbreak outside Asia is in Italy as deaths continue to rise. Switzerland Croatia and Austria all reported their first cases on Tuesday, as did mainland Spain. Earlier in the day, a hotel in the Canary Islands, Spain, was put in quarantine after an Italian guest tested positive for the virus. Meanwhile, dozens of UK schools closed amid fears over the virus.