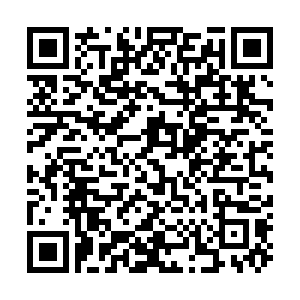 Two women walk in front of Milan cathedral, which has been closed following the explosion of COVID-19 cases in Italy (Credit: Andreas Solaro/AFP)

Two women walk in front of Milan cathedral, which has been closed following the explosion of COVID-19 cases in Italy (Credit: Andreas Solaro/AFP)

A seventh  person infected with COVID-19 has died in Italy, officials said on Monday, as the government struggled to contain an outbreak of the illness and financial markets slid on fears over the economic impact.

News agency ANSA said the latest person to die was an 80-year-old man who had been taken to hospital last week in Lodi after suffering a heart attack. Doctors believe he caught the virus there from another patient.

More than 200  people have come down with the new coronavirus in Italy since Friday in what is the worst explosion of the disease outside of Asia.

The vast majority of cases are in wealthy northern regions, with almost a dozen towns, totaling a combined population of nearly 50,000, in Lombardy and one small town in neighboring Veneto placed under effective quarantine.

Authorities across the north, close to Italy's financial capital Milan, have shut schools, universities, museums and cinemas for at least a week and banned public gatherings. Four Serie A football fixtures over the weekend, including Inter Milan vs Sampdoria, were postponed, the famed Venice carnival was finished two days earlier than planned and Giorgio Armani's show at Milan Fashion Week on Sunday went ahead without any media or buyers present as a precaution. 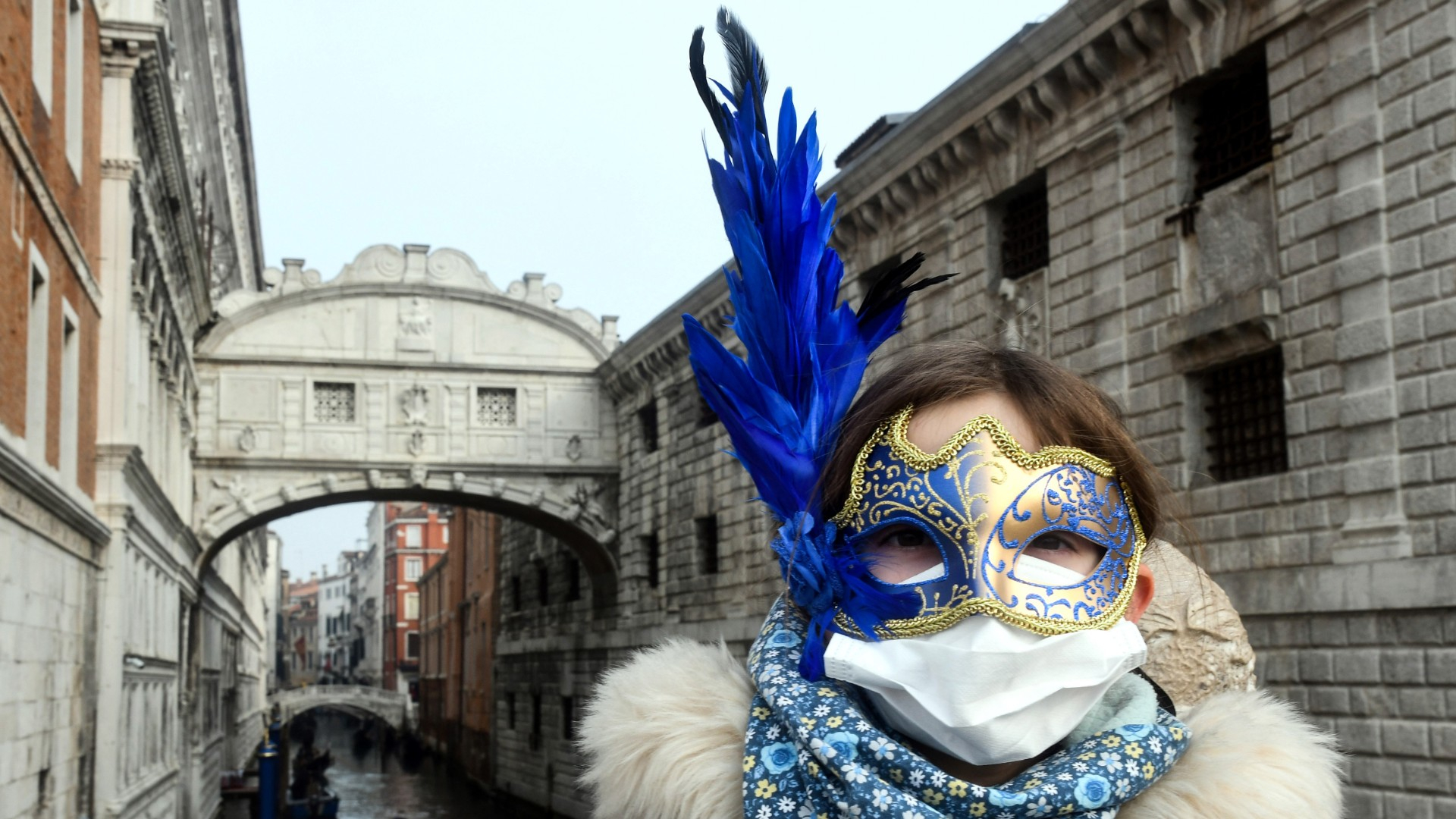 A young tourist wears a protective facemask and a mask for Venice Carnival, which has finished two days early (Credit: Andrea Pattaro/AFP)

A young tourist wears a protective facemask and a mask for Venice Carnival, which has finished two days early (Credit: Andrea Pattaro/AFP)

"To be honest, nobody thought the spread [of coronavirus] would be so aggressive. The illness is not serious, but it must not be underestimated," Attilio Fontana, the regional governor of Lombardy, told 102.5 RTL radio.

He added that emergency measures imposed at the weekend would be effective and that "in a matter of days, the spread of the virus will regress".

Lombardy, the worst-hit region, announced 53 new cases of coronavirus overnight, bringing the total there to 165 in just four days. Some 25 people had the virus in Veneto, while a handful of infections were also recorded in the adjacent regions of Piedmont and Emilia Romagna.

The people who died of the illness previously were also predominantly elderly and at least two of them had serious underlying health problems.

Milan, a city of 1.3 million people, was much quieter than normal for a Monday morning. Trials were cancelled, some supermarket shelves were empty, and even the city's imposing Gothic cathedral closed its doors.

Late on Sunday evening, Austria had suspended train services over the Alps to Italy for about four hours before restarting them after two travelers tested negative for the virus.

A train carrying about 300 passengers from Venice, Italy, to Munich in Germany was halted on the Italian side of the Brenner Pass before being allowed to continue its journey, authorities said.