COVID-19 in Italy: how did it spread so quickly?
By Andy Murray 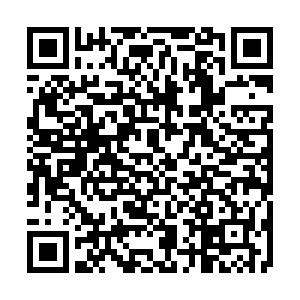 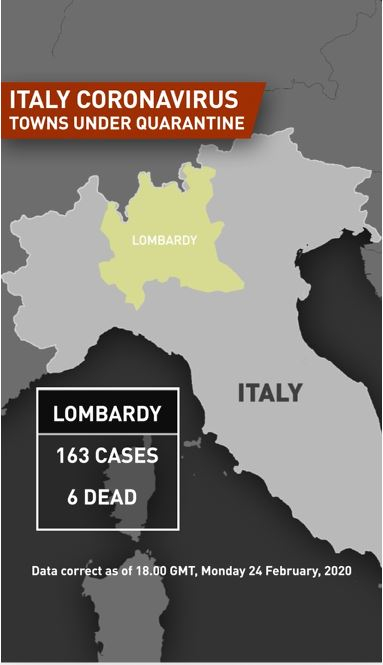 For 24 hours, it was the most important dinner in Italy. A 38-year-old researcher for Unilever had begun developing COVID-19 symptoms after meeting a work colleague recently returned from Shanghai for a late-January bite to eat in Codogno, Lombardy. For authorities the researcher was 'patient one' - the person most of the COVID-19 cases in the north of the country could be traced to - and they thought his colleague must be the source of the outbreak they'd been seeking. They were wrong.

The colleague was tested - along with hundreds of other employees from the Unilever plant in nearby Casalpusterlengo - but the results came back as negative and authorities still don't understand how 'patient one' contracted the disease.

"Unfortunately, the person who was considered to be 'patient zero' was not," said Attilio Fontana, the president of Lombardy. "We need to look elsewhere."

The speed at which novel coronavirus has spread across Lombardy, neighboring region Veneto and beyond has taken the whole of the country by surprise. Until last Friday, there were only three confirmed cases across Italy - all having recently arrived from China and being treated in the Spallanzani hospital for infectious diseases in Rome - but by Sunday, there were more than 100, a figure which had more than doubled by lunchtime Monday and continues to rise. 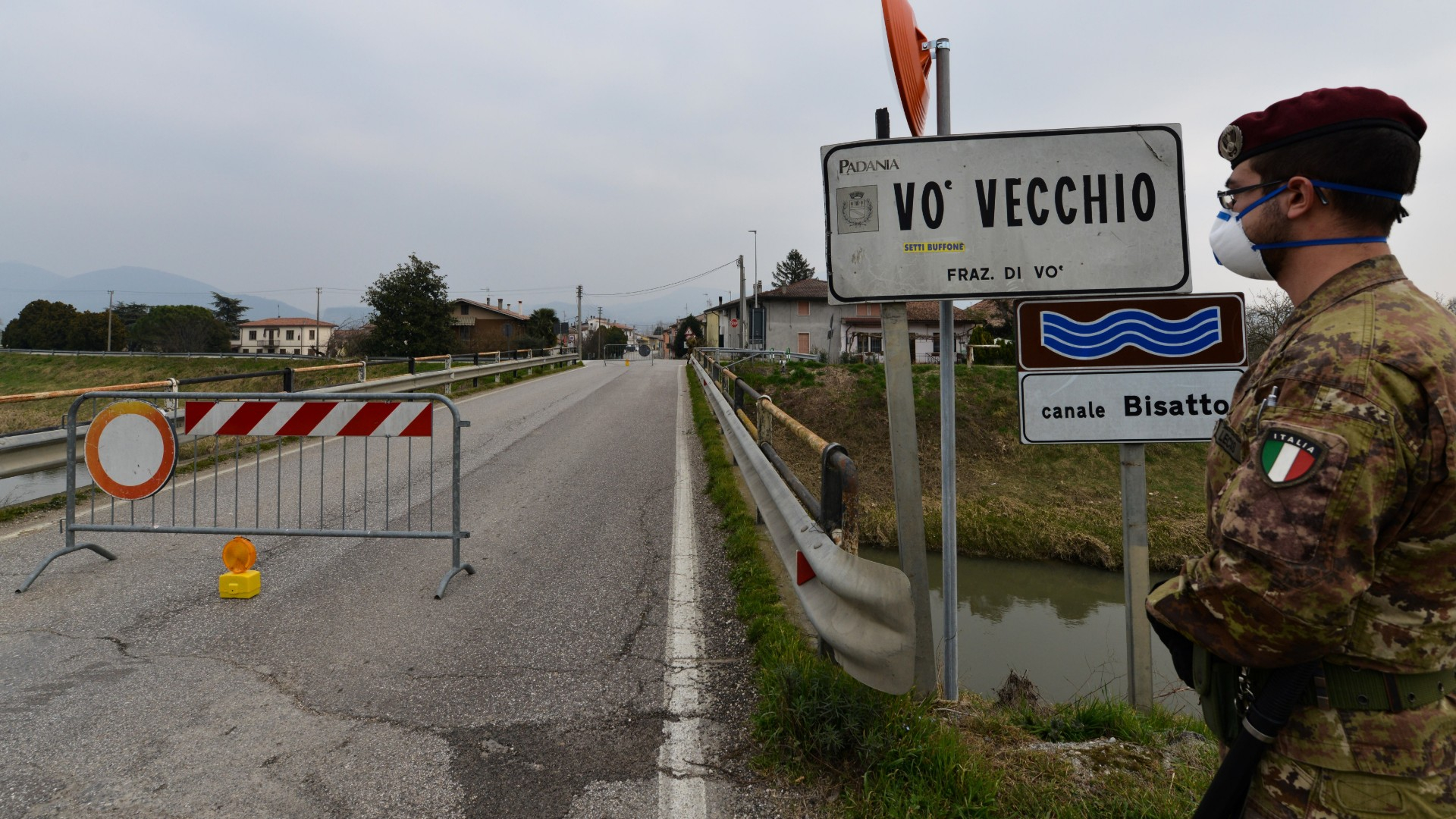 A check-point at the entrance of the small town of Vo Vecchio, situated in the red zone of the COVID-19 outbreak (Credit: Marco Sabadin/AFP)

A check-point at the entrance of the small town of Vo Vecchio, situated in the red zone of the COVID-19 outbreak (Credit: Marco Sabadin/AFP)

Three-quarters of cases are in the small towns and villages of Lombardy which surround Codogno and Casalpusterlengo. An active member of the local running community, 'patient one' is believed to have passed on the virus at local races to the son of a Codogno bar owner. Three of that bar's elderly regulars, who all live in nearby village of Castiglione d'Adda, went on to contract the disease and it spread further.

Italy now has the most confirmed cases of COVID-19 outside of Asia.

"The sudden increase of cases in Italy, Iran and South Korea are deeply concerning," said Tedros Adhanom Ghebreyeus, Director General of the World Health Organization (WHO), at a WHO press conference in Geneva on Monday.

The explosion is so serious, 10 small towns in Lombardy - and one in Veneto, whose capital is Venice - totaling a combined population of nearly 50,000 have been placed in effective quarantine, with residents unable to leave without specific permission. There's barely a car, van or lorry on the roads, or people on the streets, with the exception of blockades on the outskirts of towns in the so-called 'red zone'.

Panic buying in the towns has followed. Shoppers were made to wait outside a supermarket in Casalpusterlengo before it opened on Sunday morning and only allowed to enter in groups of 40.

"It's inhuman," one man who gave his name as Sante told AFP. "Fighting over four sandwiches is just disgusting." 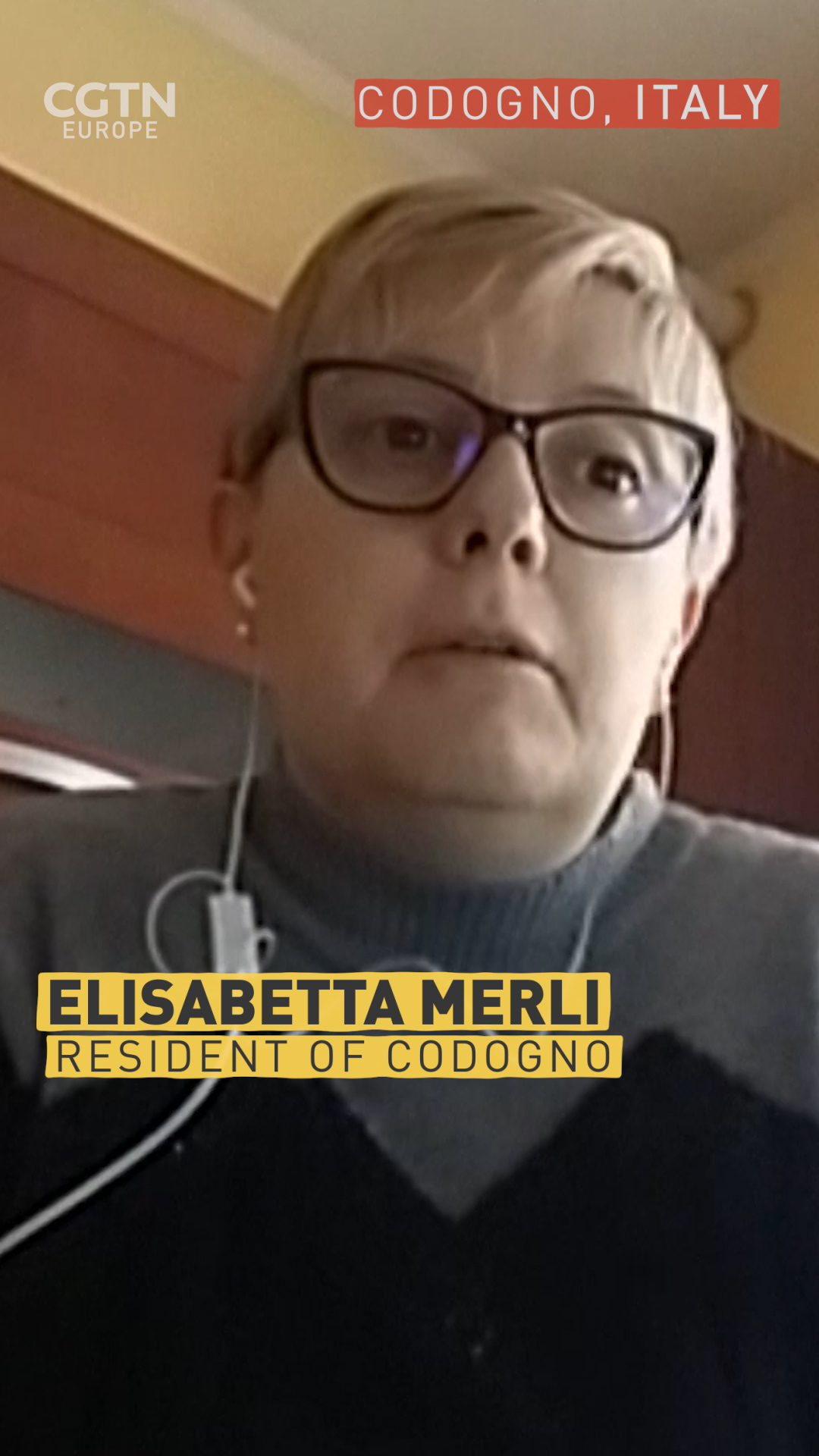 Authorities across the north, close to Italy's financial capital Milan, have shut schools, universities, museums and cinemas and canceled trials for at least a week and banned public gatherings. Four Serie A football fixtures over the weekend, including Inter Milan vs Sampdoria, were postponed, the famed Venice carnival finished two days earlier than planned and Giorgio Armani's show at Milan Fashion Week on Sunday went ahead without any media or buyers present.

The city's magnificent Gothic cathedral was closed, with local tourism bosses worried a recent drop in the country's financial markets will be repeated in the sector which accounts for 13 percent of Italy's gross domestic product. 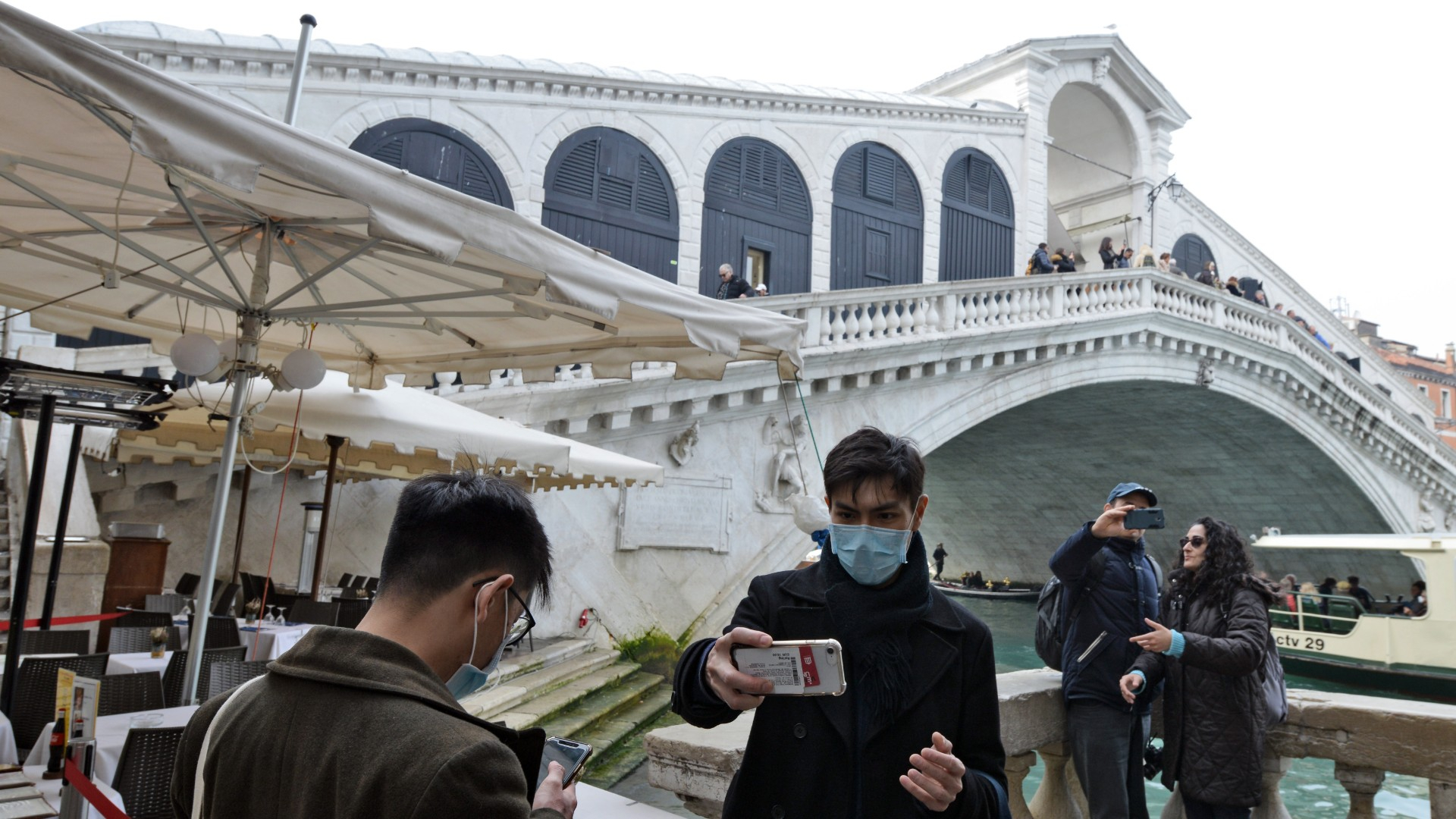 Tourists pose for selfies in front of the Rialto bridge in Venice (Credit: Andrea Pattaro/AFP)

Tourists pose for selfies in front of the Rialto bridge in Venice (Credit: Andrea Pattaro/AFP)

Marco Michielli, head of Veneto's hoteliers' association Federalberghi, said cancellations were "raining down all over the region, like in the rest of Italy," and criticized the draconian measures adopted by the authorities.

So far, seven people, all of them elderly and at least three with serious underlying health complaints, have died, with more than 220 people infected, including 'patient one', who remains in intensive care in hospital, along with his eight months-pregnant wife. The search for the original source, and how the deadly virus took hold of northern Italy, continues.