"A dangerous world": interview with British MP Tobias Ellwood in The Agenda in full
The Agenda 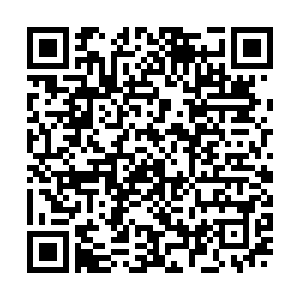 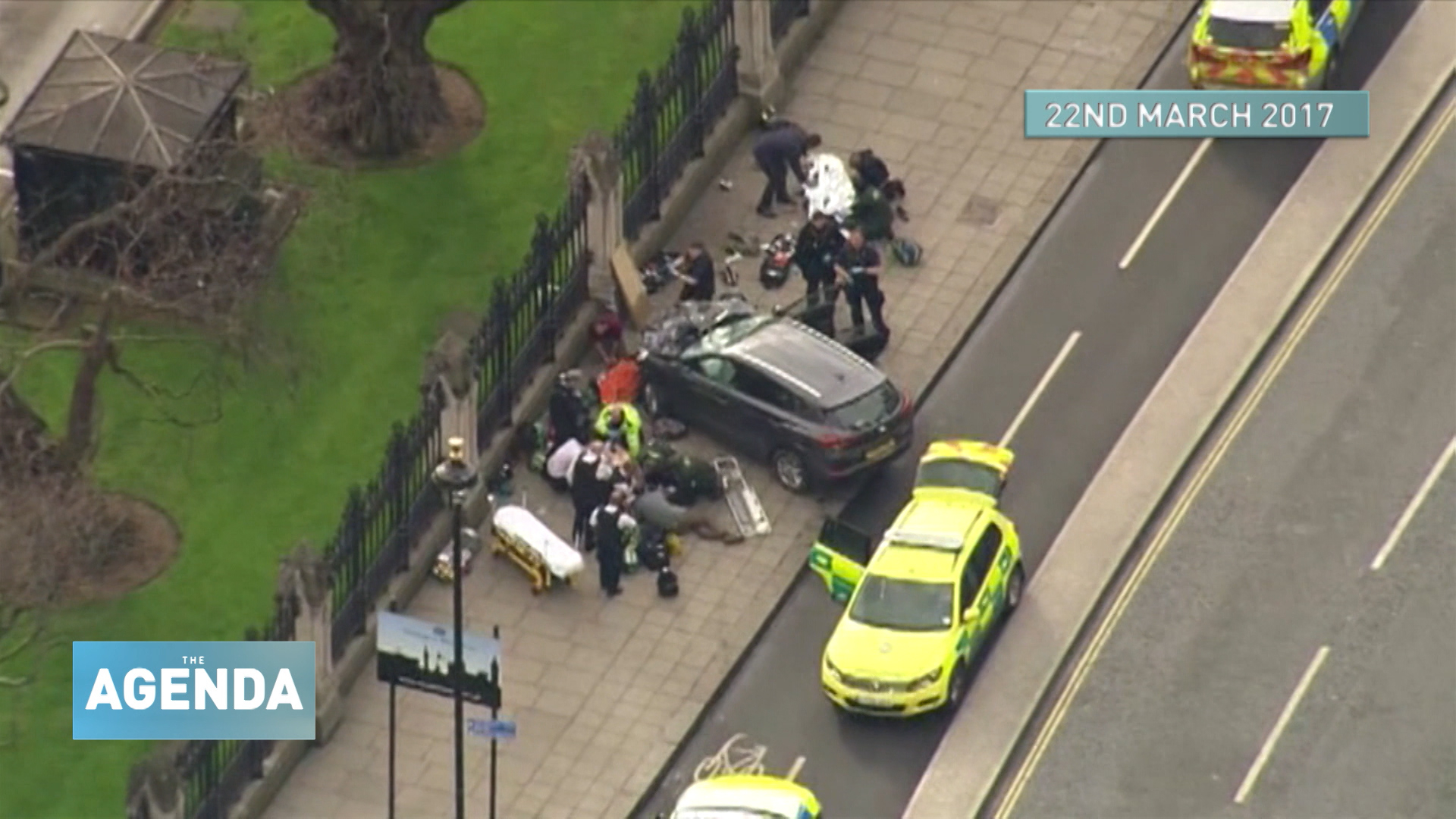 Tipped by some as a potential Prime Minister, Tobias Ellwood MP is the father of two young sons and is a Lieutenant Colonel with the 77th reservists. He's also viewed as a future Defence Secretary. The MP for Bournemouth who served in Northern Ireland, Cyprus, Kuwait, Germany, Gibraltar and Bosnia is a politician many want to know. We talk Space Wars - the militarization of space, as well as China's global role and Tobias Ellwood's political ambitions in this Agenda special.