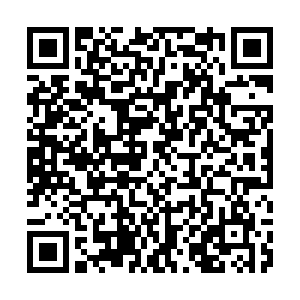 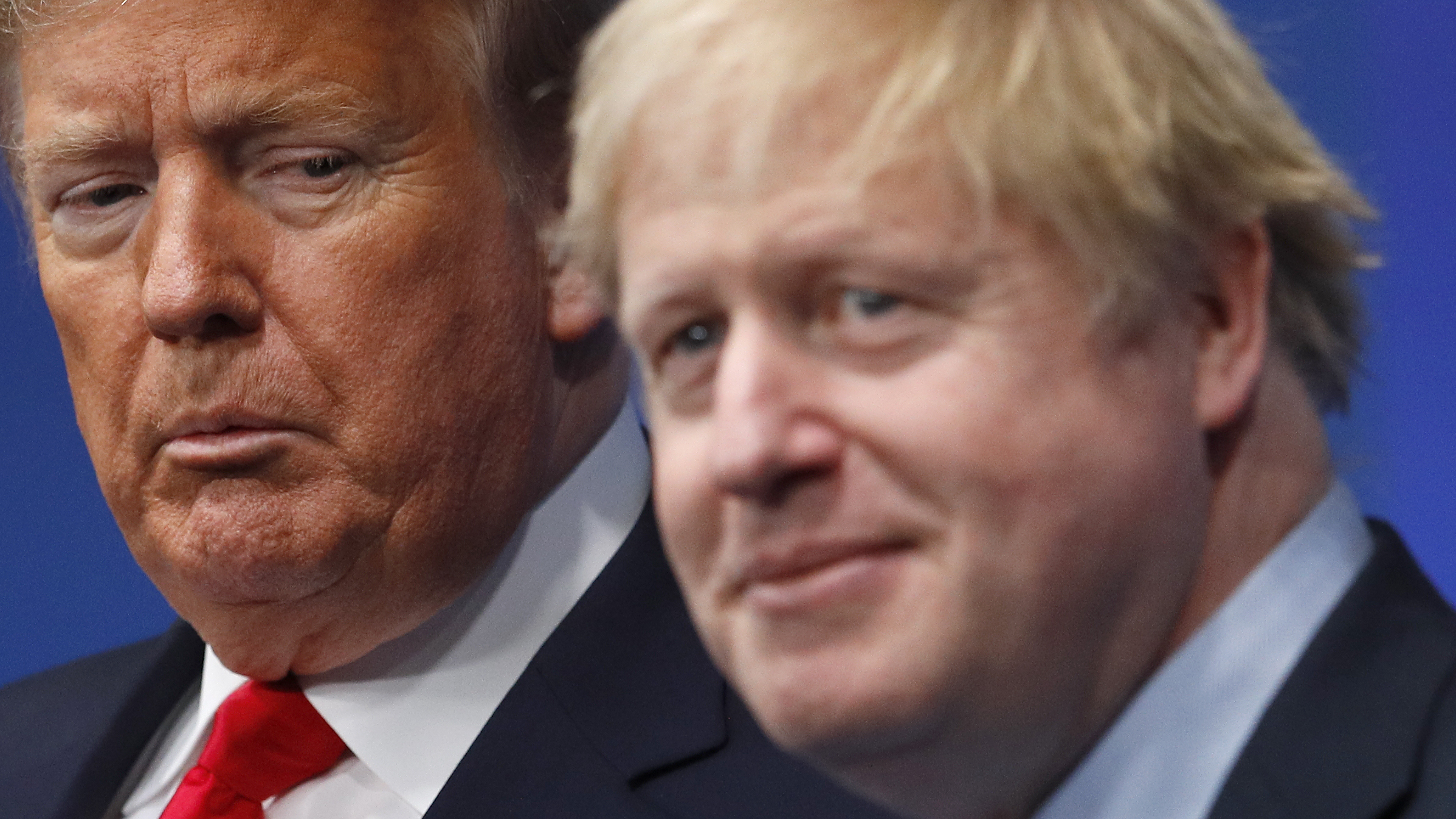 The US has warned the UK against using Huawei (Credit: AFP)

The US has warned the UK against using Huawei (Credit: AFP)

Johnson's comments come amid a continuing delay to the announcement about whether or not the UK will allow the Chinese company to play a role in developing parts of its 5G network.

The US has been lobbying allies not to use Huawei over security fears and has warned that it might hurt the intelligence sharing arrangements between the US, UK, Canada, Australia and New Zealand - the so-called "five eyes" alliance.

According to a report in The Guardian, US officials told UK officials in a meeting on Monday it would be "nothing short of madness" to allow Huawei a role in the 5G network, saying it could be used for state spying.

Read more: A guide to 5G rollout in Europe

Read more: Telefonica to use Huawei for 5G

In a BBC television interview on Tuesday, Johnson said: "The British public deserve to have access to the best possible technology.

"If people oppose one brand or another then they have to tell us what is the alternative, right?

"On the other hand, let's be clear, I don't want, as the UK prime minister, to put in any infrastructure that is going to prejudice our national security or our ability to co-operate with 'five eyes' intelligence partners."

5G is the next step in mobile communications, bringing vast data capacity and enabling the widespread adoption of futuristic technologies such as artificial intelligence and automated cars and factories.

The UK mobile phone operator Vodafone said last year that a ban on using Huawei gear would delay 5G deployment and lead to larger costs - Huawei's kit is reported to be cheaper and more advanced than fellow 5G network firms Ericsson of Sweden and Nokia from Finland.

A Huawei spokesperson has said in the past its 5G equipment "is trusted by leading telecoms operators globally and we will continue to provide our customers with innovative, secure and resilient products."