Telefonica to use Huawei for 5G
Rebecca Bundhun 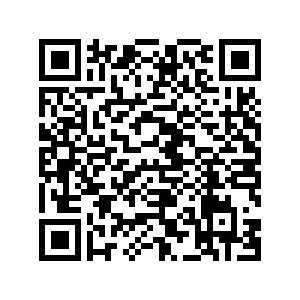 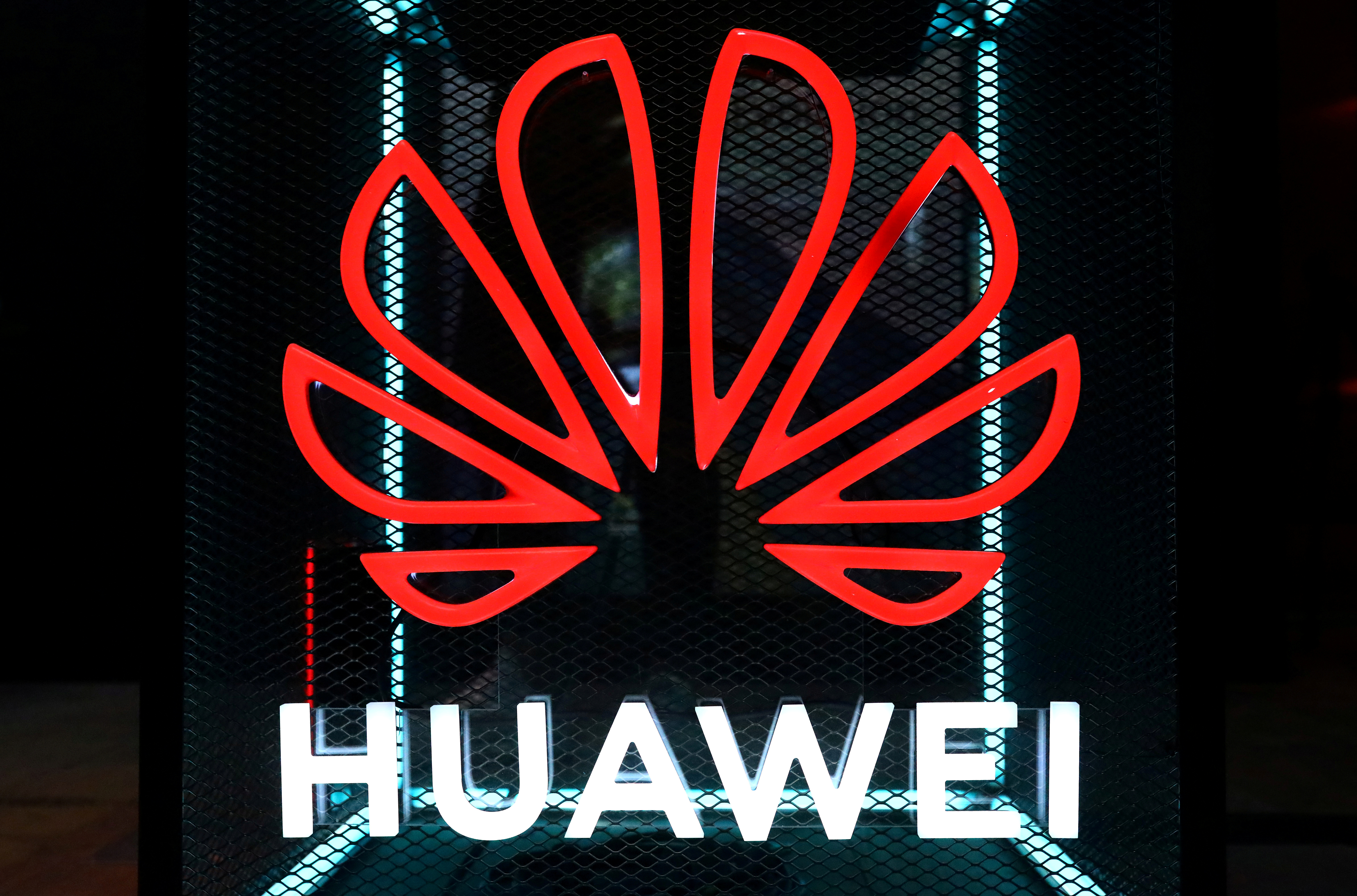 There is still uncertainty over Huawei's presence in Germany (Credit: Reuters/Hannibal Hanschke)

There is still uncertainty over Huawei's presence in Germany (Credit: Reuters/Hannibal Hanschke)

Telefónica Deutschland has chosen China's Huawei to build its 5G network alongside Finland's Nokia. This announcement comes despite allegations from the United States that Huawei poses a security threat and warnings that it should not be involved in critical network infrastructure, and a debate in Germany over the issue.

Huawei has repeatedly denied that there are any security issues linked to the use of its equipment. Telefónica Deutschland, which operates in Germany under the O2 brand, says that Huawei will work on the 5G network on an equal basis with Nokia.

The move is seen as a seal of approval for Huawei from what's one of Germany's biggest telecom operators.

But there has been a lot of uncertainty. Just last week, Deutsche Telekom said that it had stopped doing deals with 5G vendors as it awaits clarity on what's become a political debate over Huawei's presence in Germany.

The German government is in the process of drawing up security guidelines for its 5G network. Chancellor Angela Merkel's position is that no bidders should be excluded from the 5G process, given the infrastructure's importance to the economy but some politicians have been calling for parliament to have more of a say.

Telefónica Deutschland is investing billions of euros over the coming years in its mobile network.

Markus Haas, the CEO of Telefónica Deutschland said "With the new decade and the start of 5G, it's a growth phase for our company. We are investing extra money to capture market share, especially in rural areas and business customers, with a high-performance mobile and fixed-line infrastructure.”

Haas also confirmed that Telefónica Deutschland is aiming for its 5G expansion to start in the first quarter of the new year, initially in the five largest German cities of Berlin, Hamburg, Munich, Cologne and Frankfurt.

Telefónica Deutschland does note that the work will be subject to receiving the necessary legal security certification, but it remains hopeful that this will be cleared quickly.