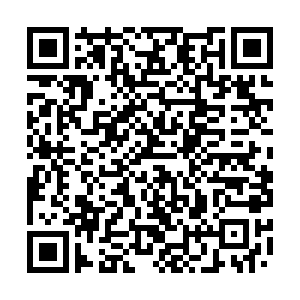 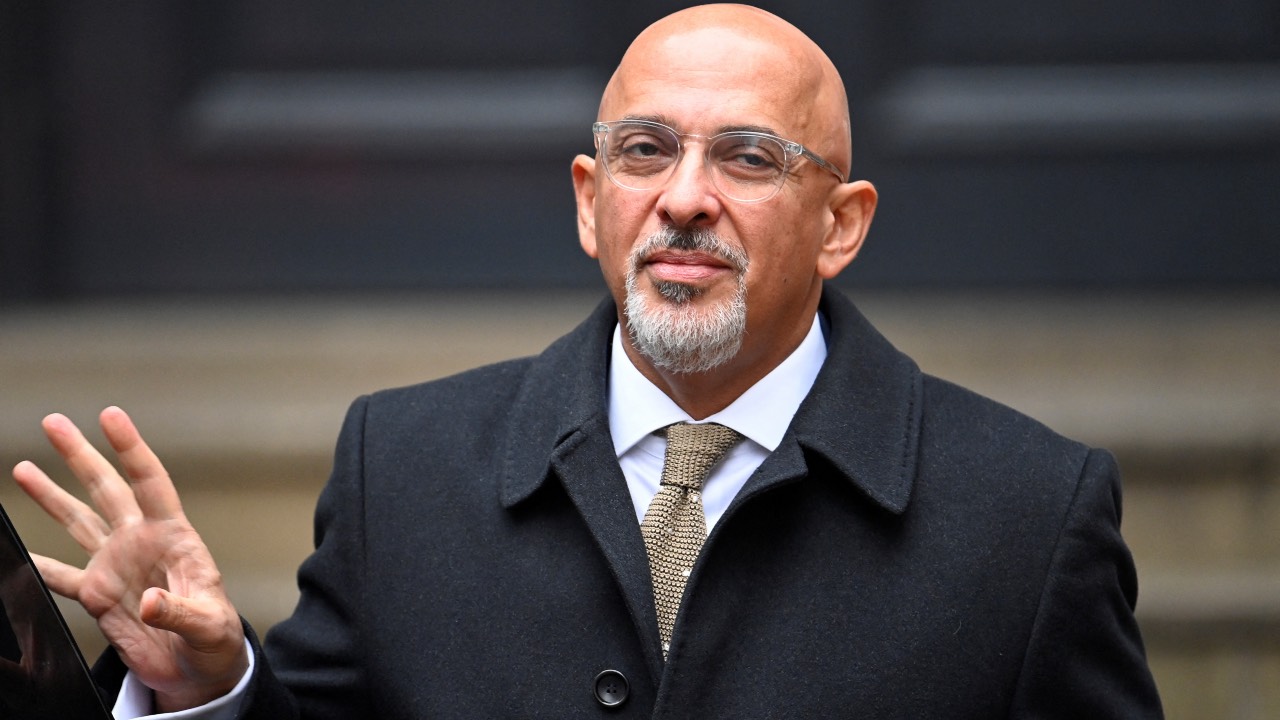 The UK Conservative Party Chairman Nadhim Zahawi is a popular politician amongst his colleagues, with a blossoming career in Westminster until recently.

He replaced Prime Minister Rishi Sunak in 2022 as the UK's Finance Minister under Boris Johnson and had a successful run as the Vaccines Minister when he led the country's vaccines program during the COVID-19 pandemic.

Now he is in stormy waters over his tax affairs.

Sometime in 2022, probably while he was the finance minister for a couple of months, Zahawi paid a large tax bill thought to be around $6 million. He is a wealthy businessman in his own right so this is not surprising, however, the problem is that reports in the UK media claim 30 percent of that bill was a penalty levied by the Inland Revenue.

It is a punitive measure that is not taken lightly. It has also raised questions over how transparent Nadhim Zahawi had been about his personal finances. He has described the error as "careless and not deliberate."

The matter had looked to be closed but the opposition, the media and some of Zahawi's parliamentary colleagues would like to know how "careless" he was with his finances, and more importantly how much the Prime Minister, Rishi Sunak, knew about all this and when.

As Sunak has built his leadership with the promise of integrity and transparency, it will be important that nothing puts that reputation or promise at risk. Last week he defended his party chairman vigorously but by Monday this week his tone had changed.

"Integrity and accountability is really important to me," he said in an interview, "and clearly, in this case, there are questions that need answering."

Downing Street has now commissioned an investigation into Zahawi's finances and Conservative MPs outside the government are starting to make public noises about his position as chairman of the party. This is a deteriorating situation for Zahawi that could change if a bigger story comes along, or new evidence emerges to vindicate his position.

But right now the Prime Minister is spending political capital to keep him in post but that cannot continue indefinitely.