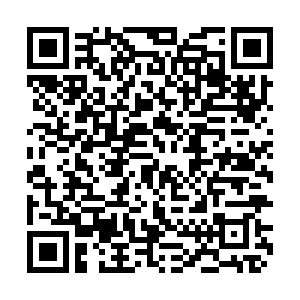 For many Hungarians putting food on the table is a struggle, even with the government's food price cap on some essential items. It comes as the country recorded the highest food inflation in the European Union, with prices rising at one of the fastest rates in the world.

Janos Varadi says his wages from working as a janitor were enough to provide for his wife and five children a year ago, but that has changed as the price of food items has risen.

"My wife has a heart condition. She can't work. I need to provide for her and my children. It's a tough situation," said Varadi.

'Decoupling' from China would be huge mistake for Europe

Türkiye will not back Sweden's NATO bid

Year-on-year food inflation in Hungary is 44 percent, the sharpest increase in the EU. And according to the World Bank, Hungary is one of the top ten countries experiencing the highest food prices. 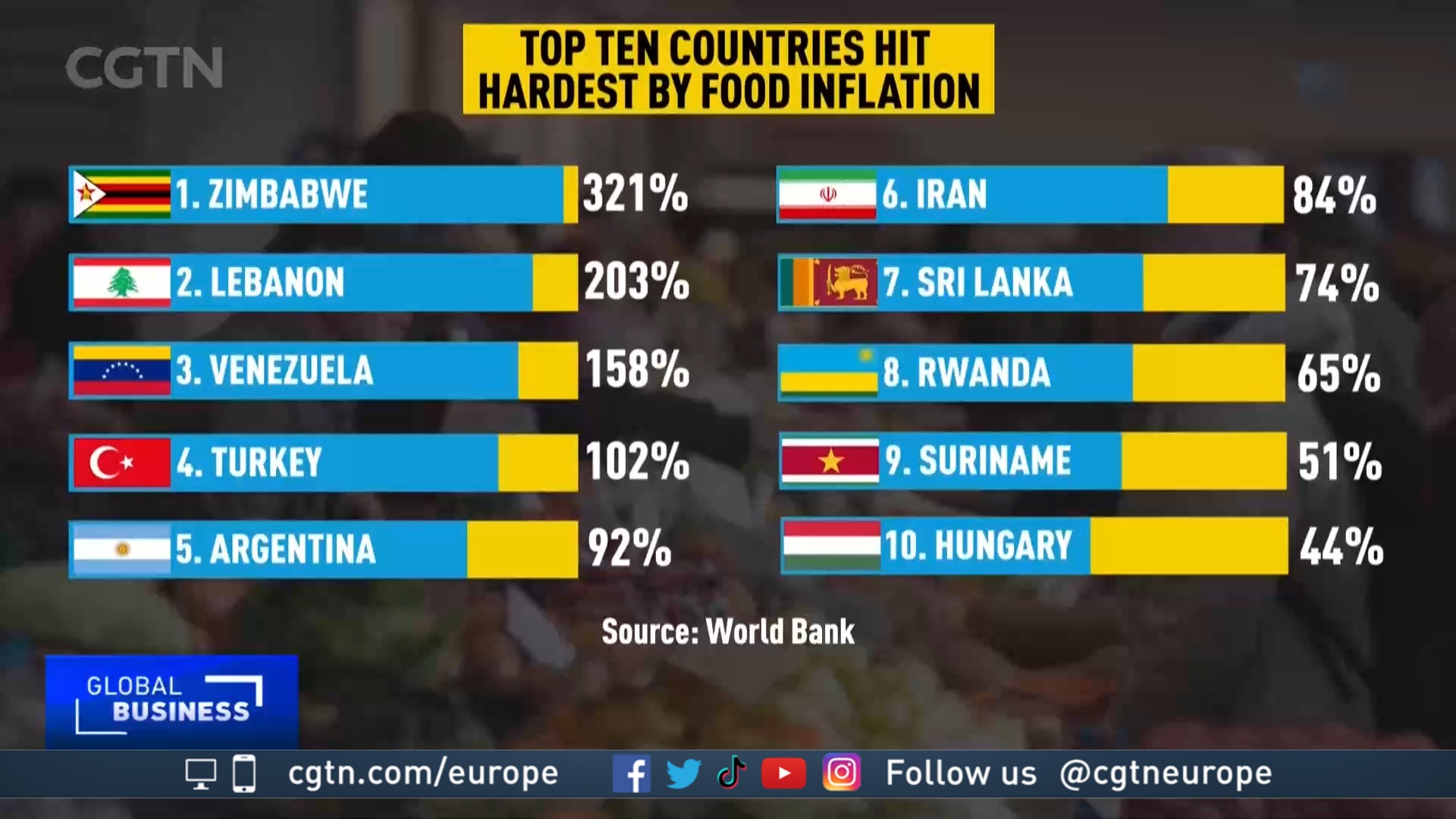 The increasing food prices are not only making it hard for some families to buy food, but the grocery retail sector - from small corner shops to large international companies - are struggling to survive.

According to the Hungarian Trade Association, about 3,000 small grocery stores have gone out of business due to the sharp increase in food inflation this year.

Another factor is the government food price cap, imposed at the start of the Ukraine conflict.  Six food staples, including flour, sugar, eggs, and chicken have been capped by the retail price in September 2022.

To offset those losses, retailers have been forced to raise the prices on items that are not capped.

"If the food price cap ended today, the market would correct itself quickly, and the prices of non-capped food items would start to come down," said Katalin Neubauer, Secretary General of the Hungarian Trade Association. 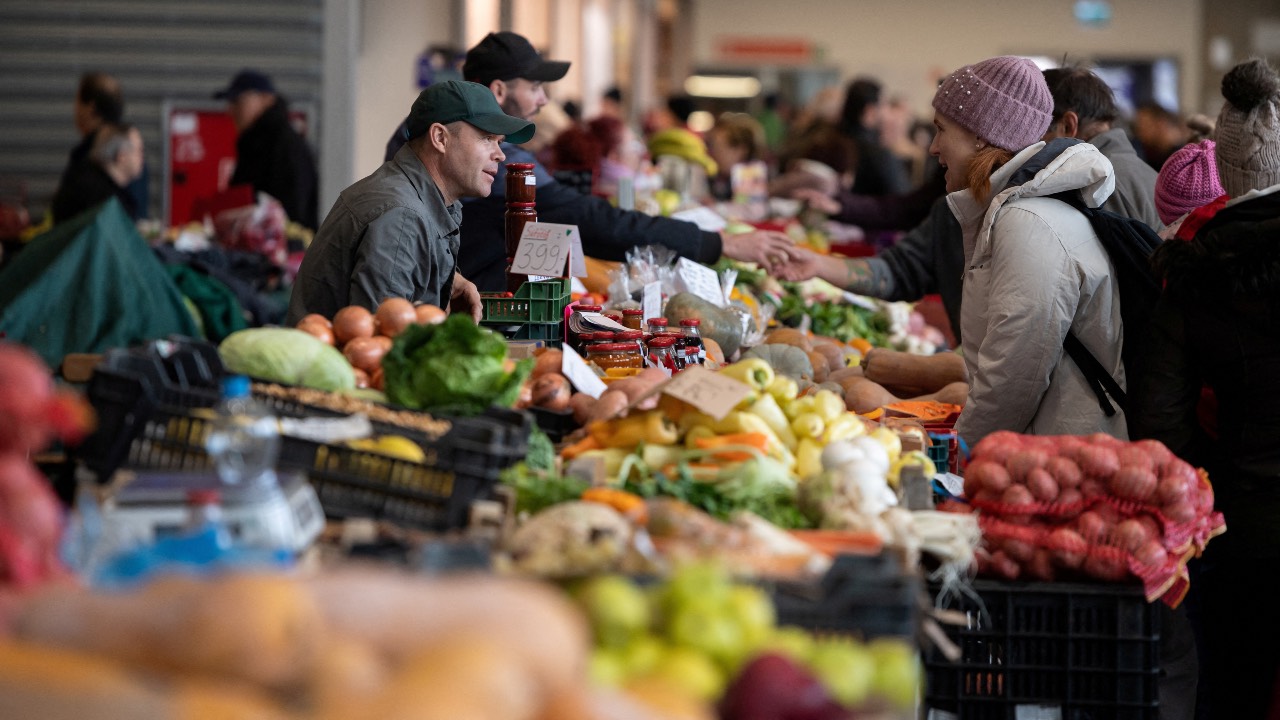 Both have voiced concerns that if it continues, they could be forced to cut staff numbers.

"I've worked in this industry for 30 years and have never seen anything like this. Food prices continue to rise very fast with no end in sight," said Neubauer.

Hungary's government says the food price cap is necessary because the country is facing an "extraordinary situation."

Prime Minister Viktor Orban insists that the cap will bring down inflation to single digits sometime later this year.

Meanwhile, Varadi worries about having enough money to make it to the end of the month. He says he is often shocked by food prices and worries that he will not have enough to feed his family.

"Prices have doubled or even tripled. For example, one kilogram of cheese used to be $4 a year ago, now it's $12. Bread prices went up by the same amount," said Varadi.

These are challenging times in Hungary.  It is families like Varadi's and many others who are feeling it the most.