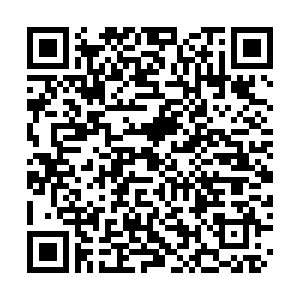 Drone footage captured at the weekend shows the amount of plastic waste amassed behind a barrier in the Visegrad Lake, on the Drina River. The plastic waste can be seen accumulating among the fallen trees, with snow falling on the debris.

Dejan Furtula, an environmental activist, said that was a recurring issue. "This issue has been prevalent for the past two decades in Visegrad and it poses a significant ecological disaster," he said.

Furtula added that the recent heavy rainfall in Montenegro and Bosnia and Herzegovina has caused the level of the Drina River to rise, resulting in an influx of waste in the area. The environmental activist also highlighted the difficulty in removing the waste, particularly the fallen trees.

He emphasized the seriousness of the problem, not only for the health and environment but also for the reputation of the area.

"This is a source of great embarrassment for all of us, as we seem unable to solve this issue for such a prolonged period," he said.

He also pointed out that the problem has turned Visegrad into a de facto regional landfill.