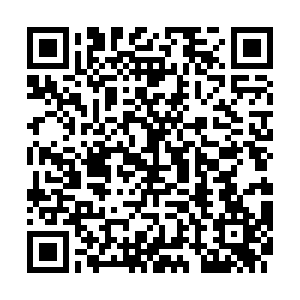 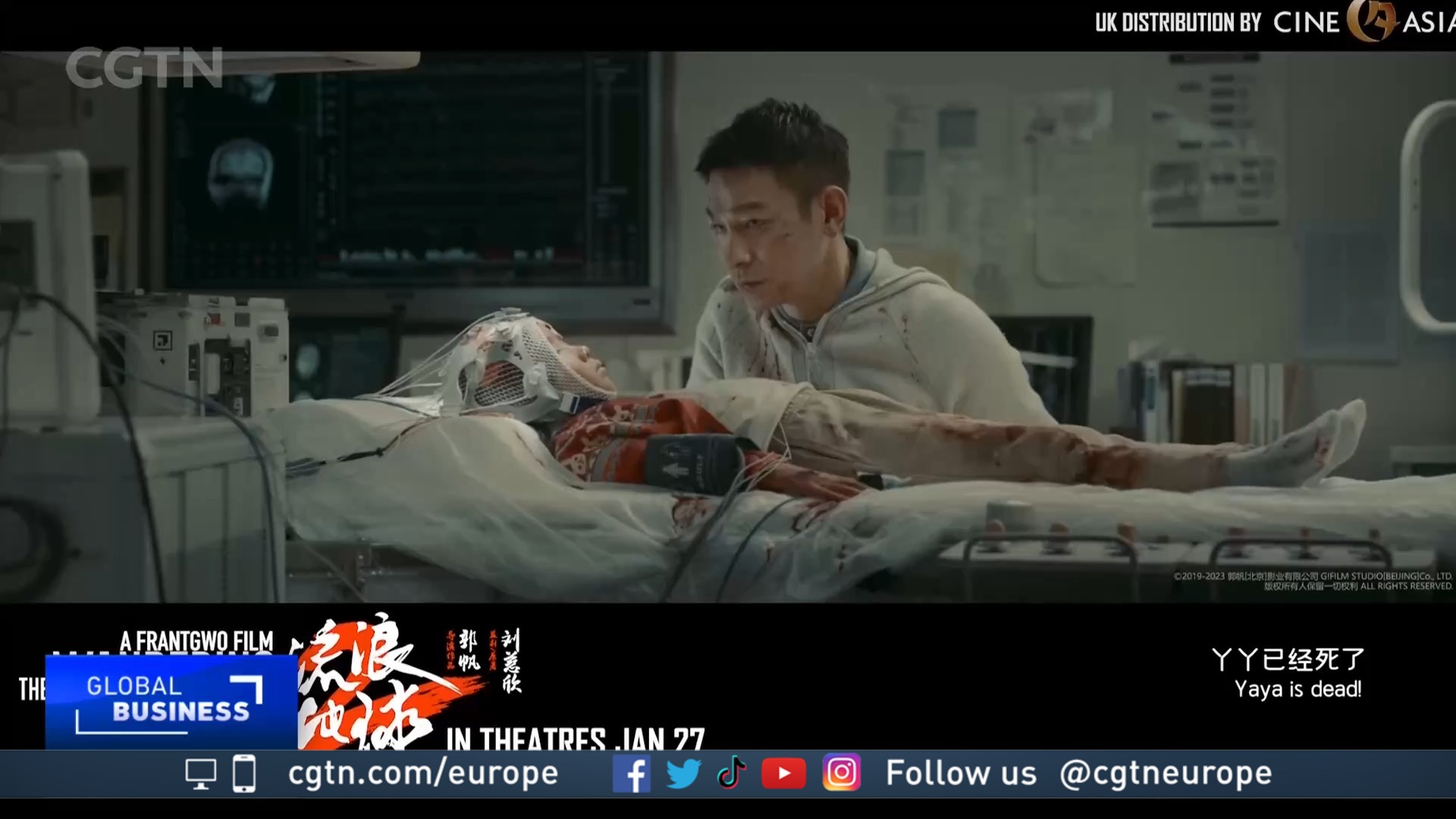 A sci-fi blockbuster has become the first Chinese-made film to be released in China and the UK on the same day.

'The Wandering Earth II' opened in theatres on January 22, the first day of the Chinese New Year.

It's a prequel to the 2019 mega-hit 'The Wandering Earth', which became the highest-grossing sci-fi epic in Chinese history and the fifth-highest grossing non-English language film of all time.

Guo Fan returns to direct the second offering in the multi-million dollar franchise, looking at how scientists and governments from around the world join forces to save the Earth from an unprecedented threat – the apocalyptic expansion of a dying sun.

The plot revolves around a plan to build powerful engines that will propel the planet out of the solar system and into safety, while others who favor pushing humanity into a purely digital existence try to sabotage the project.

Critics say 'The Wandering Earth II' could give a significant boost to China's thriving sci-fi industry, with pre-sale box office takings in China exceeding $14.75 million in just one day. 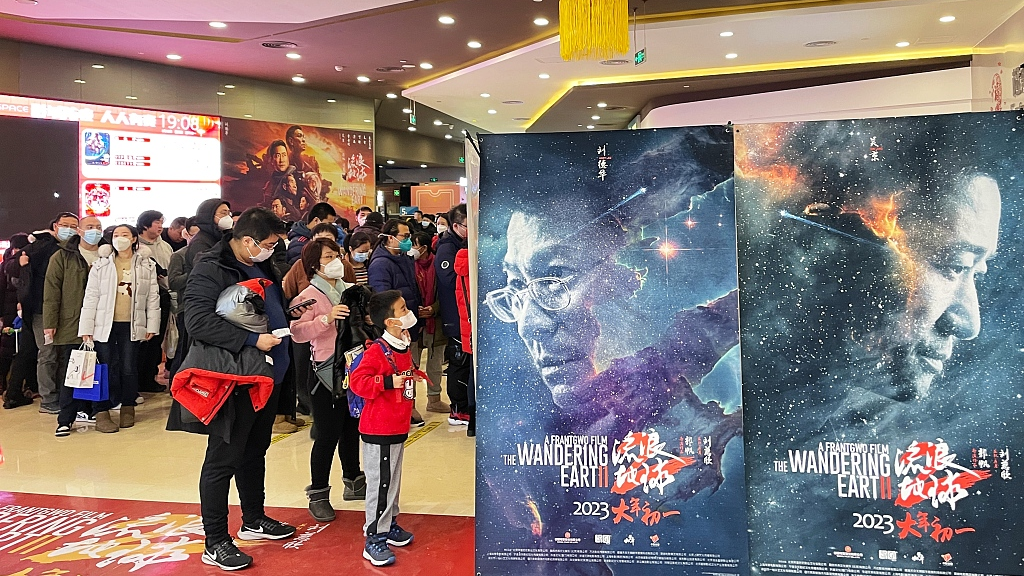 Moviegoers queue at a cinema in Beijing, in front of two posters advertising 'The Wandering Earth II'. /CFP.CN/

Moviegoers queue at a cinema in Beijing, in front of two posters advertising 'The Wandering Earth II'. /CFP.CN/

Cedric Behrel, the managing director of Trinity CineAsia, said considerable efforts were made to make sure the movie could be screened in other countries on the same day as China.

The film could also pave the way for Chinese actors to make inroads on the international stage, according to Chris Berry, a Film Studies professor at King's College London.

In a sense, the movie's production mirrored the narrative theme of global unity, with stunt workers and graphic designers from around the world working together to create slick action sequences.

But fans won't just be impressed by the spectacular special effects.

Guo weaves in deeply personal backstories of popular characters from the first film, while offering international audiences a uniquely Chinese perspective on themes of sacrifice, grief, family ties and romance.

As the movie says, no matter how long it takes, wanderers will always find hope at home...wherever that is.