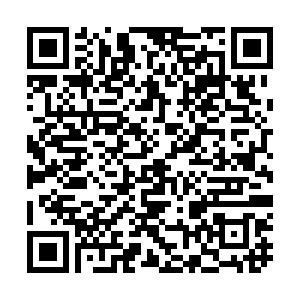 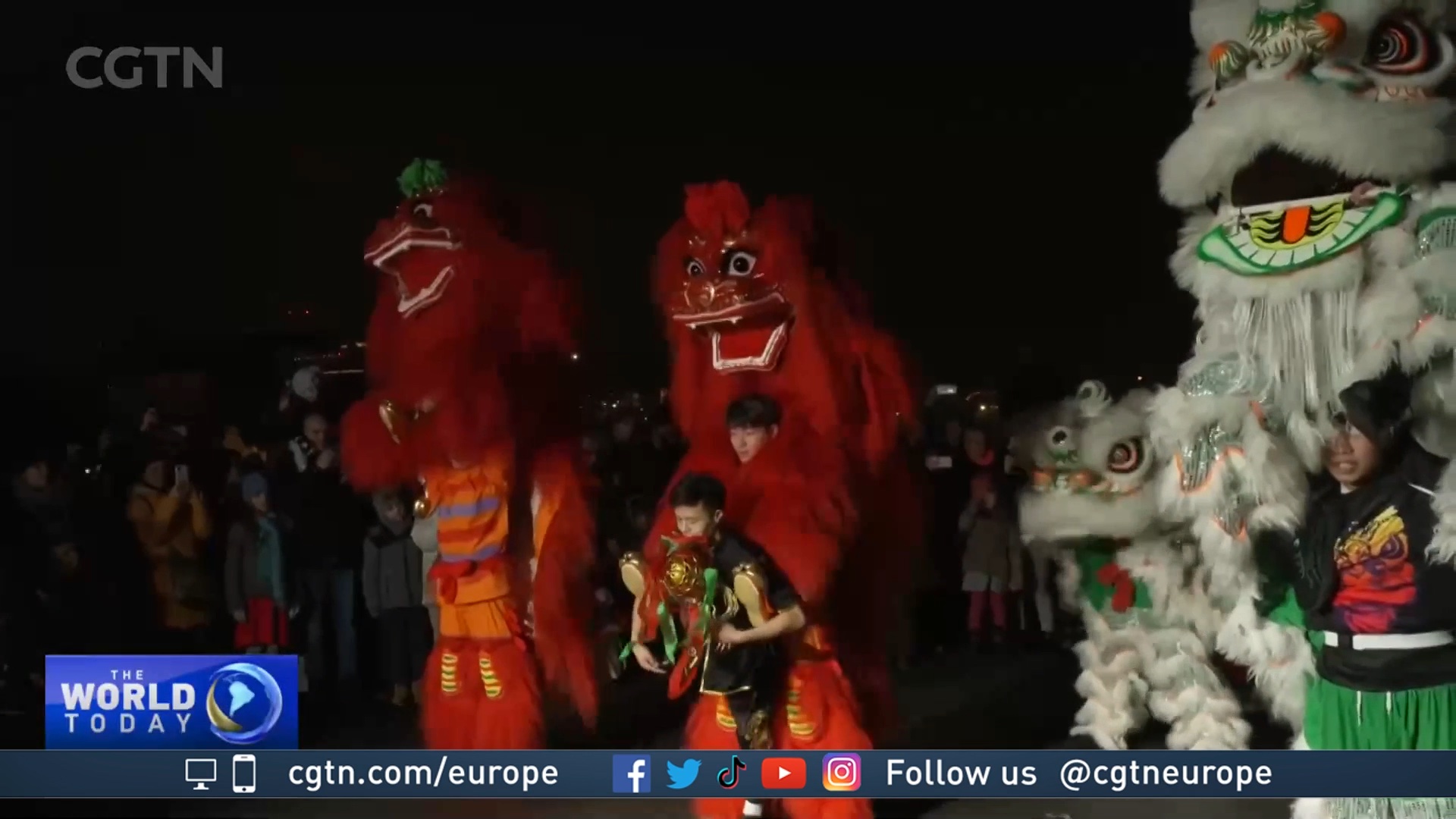 A stunning light show against Belgrade's tallest skyscraper marked the start of Serbia's Chinese New Year festivities, as hundreds gathered in the capital to ring in The Year of the Rabbit.

Those in attendance at the Belgrade Fortress festivities included Prime Minister Ana Brnabic.

"I expect that in 2023 we will still further strengthen friendship and partnership between Serbia and then China, between Serbian and Chinese people," Babic told the crowd.

After the official speeches, traditional Chinese dances were performed, then followed by a massive fireworks show.

China's ambassador to Serbia Chen Bo was among the officials at the event to point to the growing ties between Belgrade and Beijing.

"This year coincides with the 10th anniversary of President Xi Jinping's proposal for the Belt and Road Initiative," said the ambassador, adding that over the last 10 years, the two countries' relationship had grown "dramatically" under the project.

In fact, ties between China and Serbia are at a historic peak, with trade booming. Transportation connections have been reestablished after COVID-19 restrictions were lifted and their cultural exchanges are thriving.

While the official celebrations in the Serbian capital are finished, similar festivities will continue in many other towns across Serbia, places closely connected to China by economic ties, and increasingly by culture.

And as the Chinese New Year celebrations continue to grow in size in Serbia, the Balkan state is eager to show its appreciation for its close ties with Beijing.