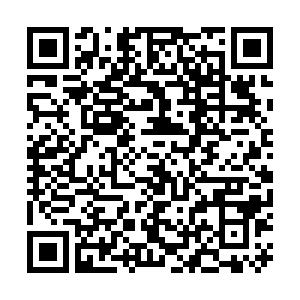 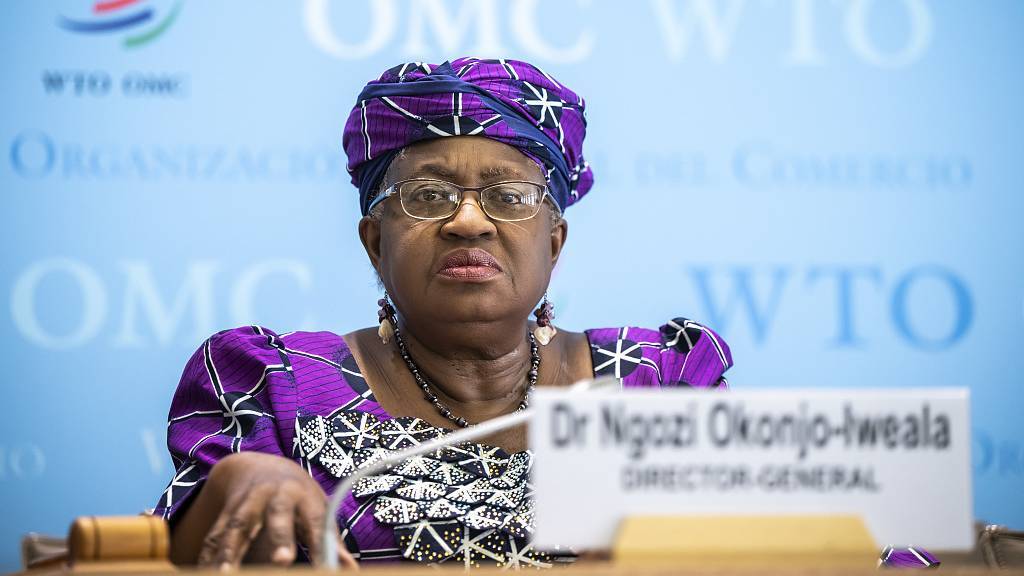 The head of the World Trade Organization has warned against the "decoupling" of the international market, saying the cost to the global economy would be equivalent to losing the entire economy of Japan.

Ngozi Okonjo-Iweala was speaking to CGTN Europe on the sidelines of the World Economic Forum, which this year has been marked by premonitions that a mounting stand-off between global powers could lead to "an end to the era of globalization."

If this scenario were to come to fruition, the chief of the international trade regulator said, it would lead to massive economic losses.

"There are a lot of geopolitical tensions now. That's undoubtedly the case," Okonjo-Iweala told CGTN in Davos. 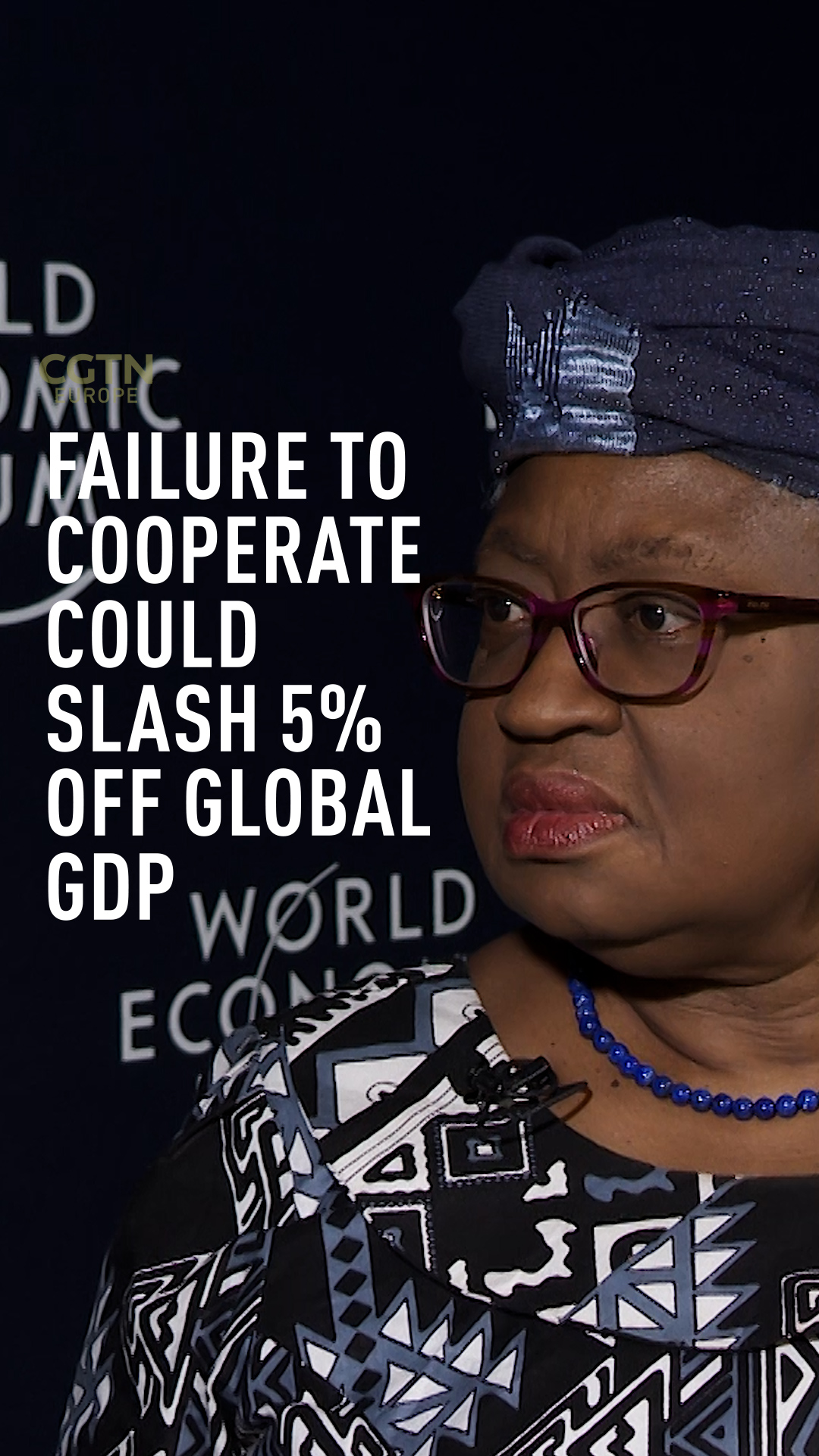 'Not something the world can afford'

The WTO has been modeling what would happen if the world market were to break up into two separate trading blocs, the trade boss explained, and found that it could lead to a five percent drop in global GDP.

"That's like saying we lose the whole economy of Japan. So this is not something the world can afford," she said.  Such a scenario would be even worse for emerging markets, according to Okonjo-Iweala, with potential double-digit losses of around 12 percent in GDP for developing countries.

"That's huge. So for those reasons, we are very strongly advocating that decoupling, fragmentation is not really the best way for the world to go."

She added that "unprecedented cooperation" from the global community would be vital over the coming months and years if major crises were to be solved.

"The world needs to cooperate to solve issues of climate change, even the pandemic, you can't solve it alone. So there are many, many reasons why decoupling is not a good thing."

'We're not out of the woods'

On the issue of economic recovery from COVID-19, the WTO boss was more optimistic. She said the reopening of China due to its importance in growing the world economy was a big plus, adding that the return of major ports like Shanghai had alleviated some of the pressure on global supply chains.

"So it's not that we're out of the woods, but I think we are in a better place."

But she said that the pandemic and the Ukraine war had highlighted the vulnerabilities in the international trade network, prompting a necessary conversation around building resilience.

This, however, did not mean that more protectionism was needed nor should it detract from the benefits of globalization.

"Let's put it this way. Globalization has lifted more than a billion people out of poverty," she said. "Businesses are making the decisions on how they build this resilience," she added. "I think that more competition is good and we should leave businesses to decide how they compete."