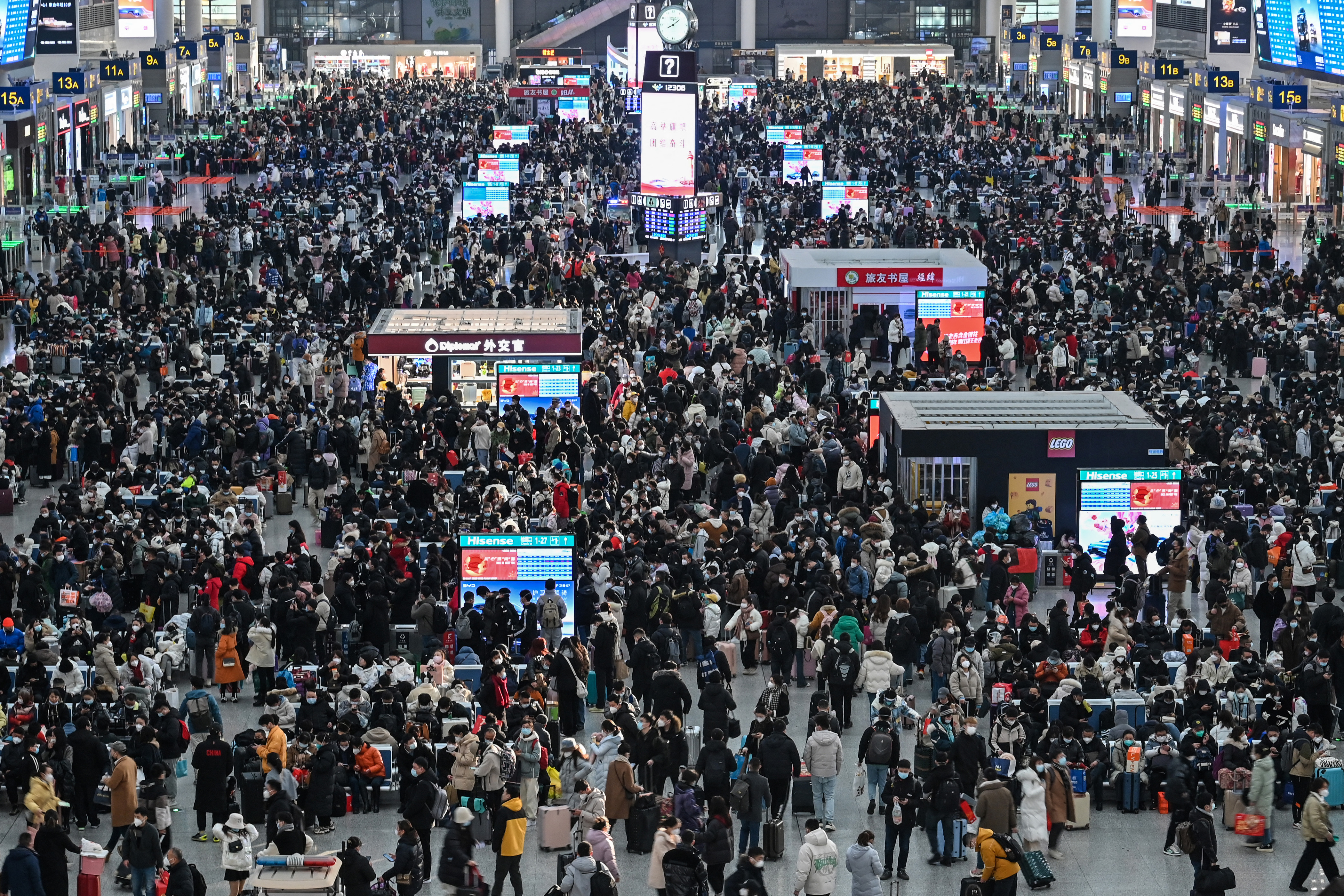 Passengers wait for their train at Hongqiao railway station in Shanghai on January 20, 2023, as annual migration begins with people heading back to their hometowns for Lunar New Year celebrations./Hector Retamal/AFP

Passengers wait for their train at Hongqiao railway station in Shanghai on January 20, 2023, as annual migration begins with people heading back to their hometowns for Lunar New Year celebrations./Hector Retamal/AFP

The CEO of one of the world's largest online travel agencies has told CGTN Europe that Chinese businesses are gearing up for a boom in travel as COVID-19 rules are lifted, which could boost the global economy.

Trip.com is China's largest travel website, boasting more than 400 million users, most of them in China. It also owns travel booking platform Skyscanner. CGTN Europe spoke to CEO Jane Sun on the sidelines of the World Economic Forum in Davos about how businesses are preparing for the holiday surge.

Sun said domestic travel numbers had already exceeded 2019 levels as hundreds of millions of people prepare to celebrate Chinese New Year over the weekend, and that Trip.com was working with airlines and airports to help them ramp up operations. 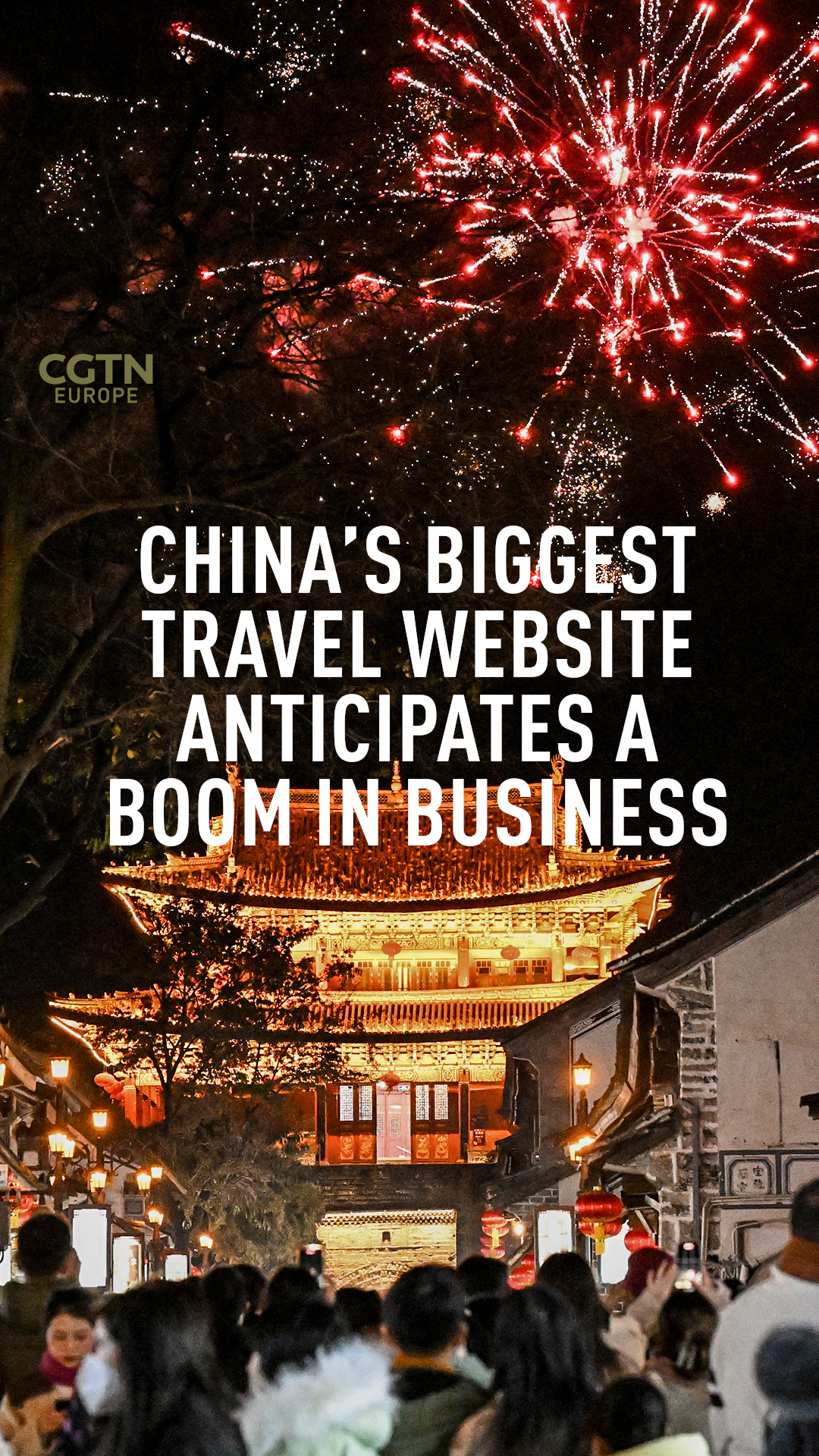 "Some of the airports and airlines let go of a lot of employees during the COVID period,”explained Sun. "Now they need to revamp. So they are hiring back their workers. We train them and get (them) ready for the pickup from the China market.”

Travel in and out of China dropped dramatically from 2019 levels under China's zero-COVID curbs, which all-but shut China's borders for three years before they were reopened on January 8 as part of Beijing's dismantling of the policy.

Airlines are running only 11 percent of pre-pandemic international capacity to and from China in January, according to Cirium, though the figure is expected to rise to around 25 percent by April based on current data.

Sun said she expected businesses to be back to normal operating capacity by the second half of 2023. 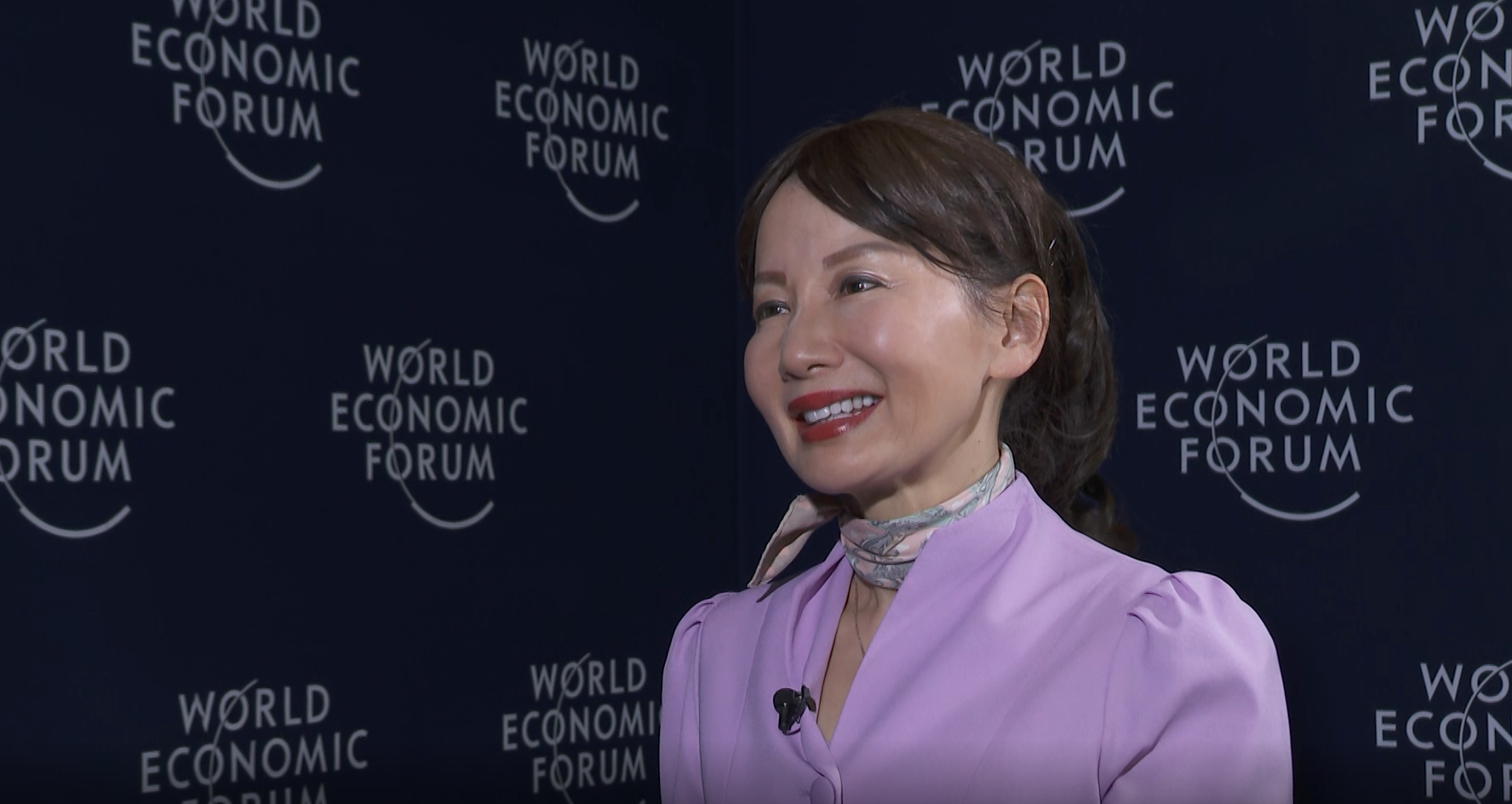 Trip.com CEO Jane Sun speaks to CGTN Europe on the sidelines of the World Economic Forum in Davos.

Trip.com CEO Jane Sun speaks to CGTN Europe on the sidelines of the World Economic Forum in Davos.

"For example, hotels will have solar panels for energy. These hotels will get a lot of attraction," she said. A boom in Chinese travel is also expected to impact the global economy.

"When we bring customers from China to the rest of the world, hopefully that will bring strong buying power for the local economy and also create job opportunities for the destination countries,”said Sun.

She added that Chinese consumers tended to spend quite a lot during their travel – but were not immune to the cost-of-living crisis gripping parts of the world. Sun said that while tour packages had become more expensive, they were expected to become more reasonable by the end of the year as supply increased.