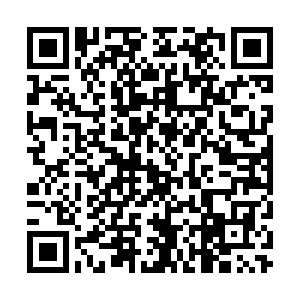 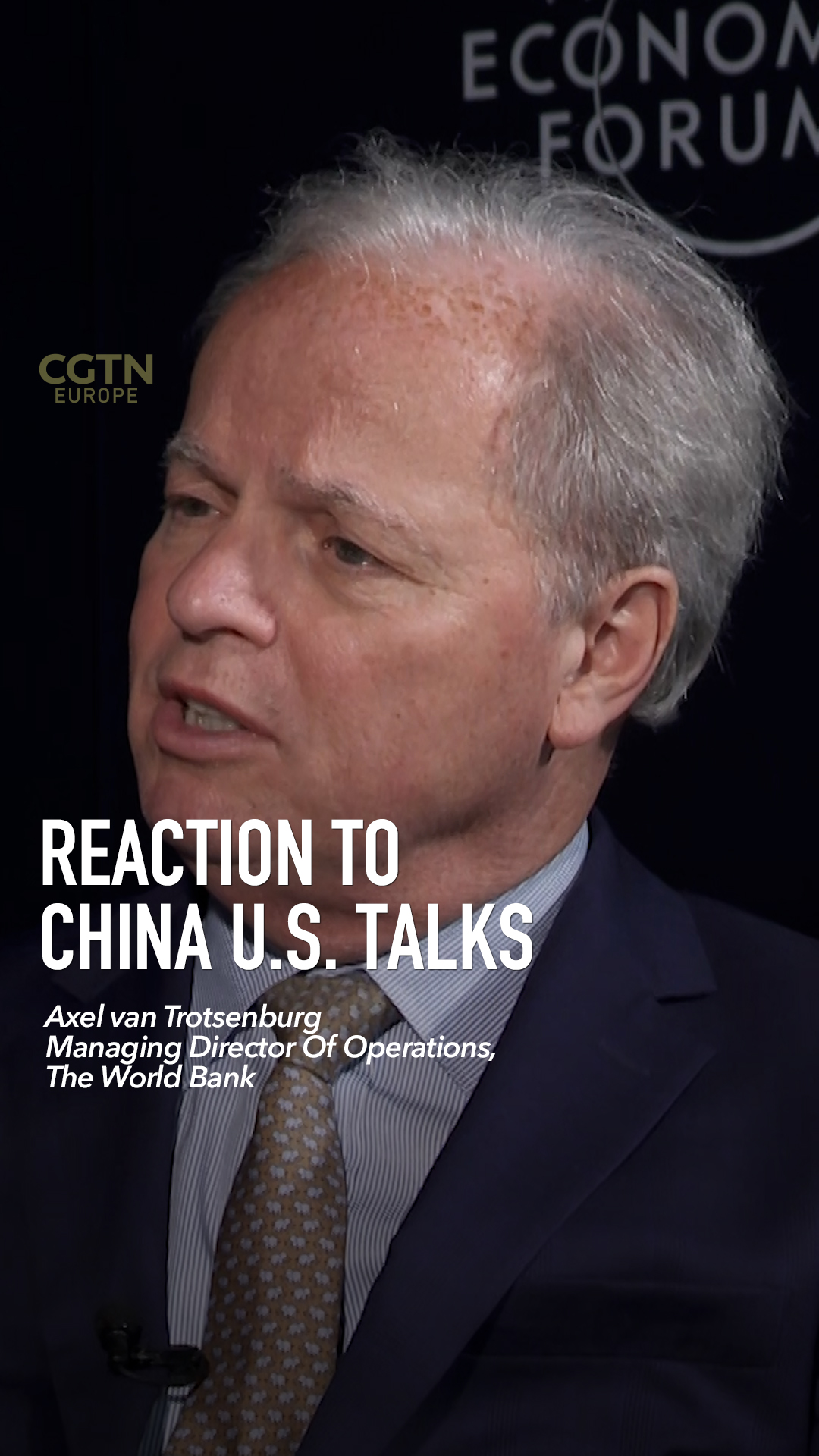 The World Bank has welcomed the prospect of China-U.S. talks, saying that open dialogue is vital to foster closer international business.

Axel van Trotsenburg, Managing Director Of Operations at the World Bank said "I always think that it is good news when everybody has a dialogue, which is that you can have different opinions."

Speaking on the sidelines of the World Economic Forum's annual meeting in Davos he told CGTN "I think it is important for international corporations that the two largest economies of the world are in permanent dialogue."

He said it will be an opportunity to identify the "areas of cooperation" and that it "could be very good news for developing countries."

Van Trotsenburg acknowledged that China went through a very tough period last year, in terms of dealing with the COVID-19 pandemic.

"The lifting of COVID-19 [restrictions] may bring a brighter prospect. I don't want to speculate but I could see that economic growth will be stronger as a result of the ending of COVID-19 restrictions," he said.

He also shared his views on the commitment made by developed countries to official development assistance (ODA), government aid that promotes and specifically targets the economic development and welfare of developing countries.

"I think we need a continued, sustained commitment by all… If you take, for example, what has been raised by the United Nations for a long time, the richer countries should commit 0.7 percent of GDP in assistance to those [developing countries]. That has not been achieved," said Trotsenburg.

"I think we are all living on the better side of life in the industrialized countries," he declared.

Van Trotsenburg added that developed nations can and should do better that he is "disappointed" that they haven't so far.

He said: "You need to fight for this. Nothing is easy. But I think that cooperation pays off in the long run. And so when you are working at the bank, I believe you need to continue with [a] passion for this, and with conviction." 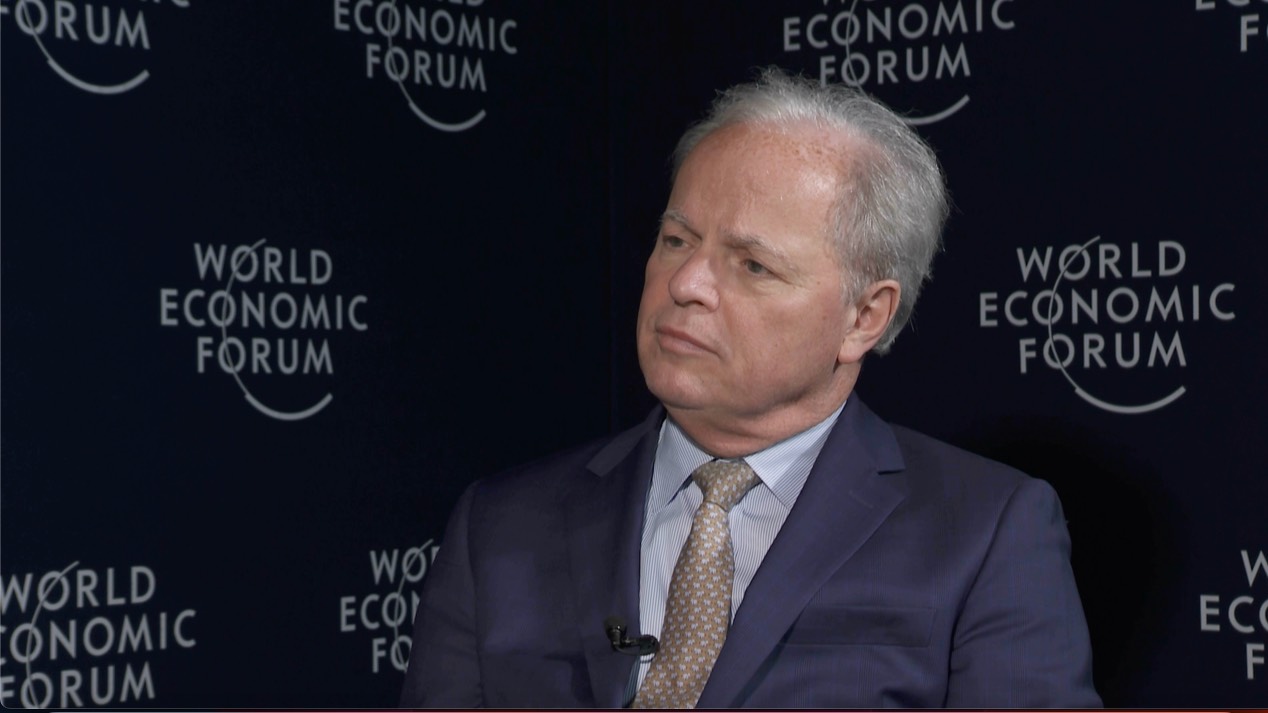 Axel van Trotsenburg, World Bank Managing Director Of Operations, said 'it is important for international corporations that the two largest economies of the world are in permanent dialogue.' /CGTN

Axel van Trotsenburg, World Bank Managing Director Of Operations, said 'it is important for international corporations that the two largest economies of the world are in permanent dialogue.' /CGTN