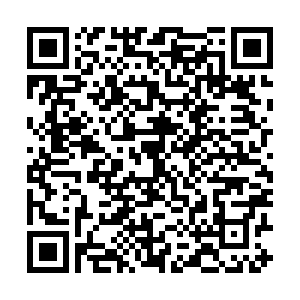 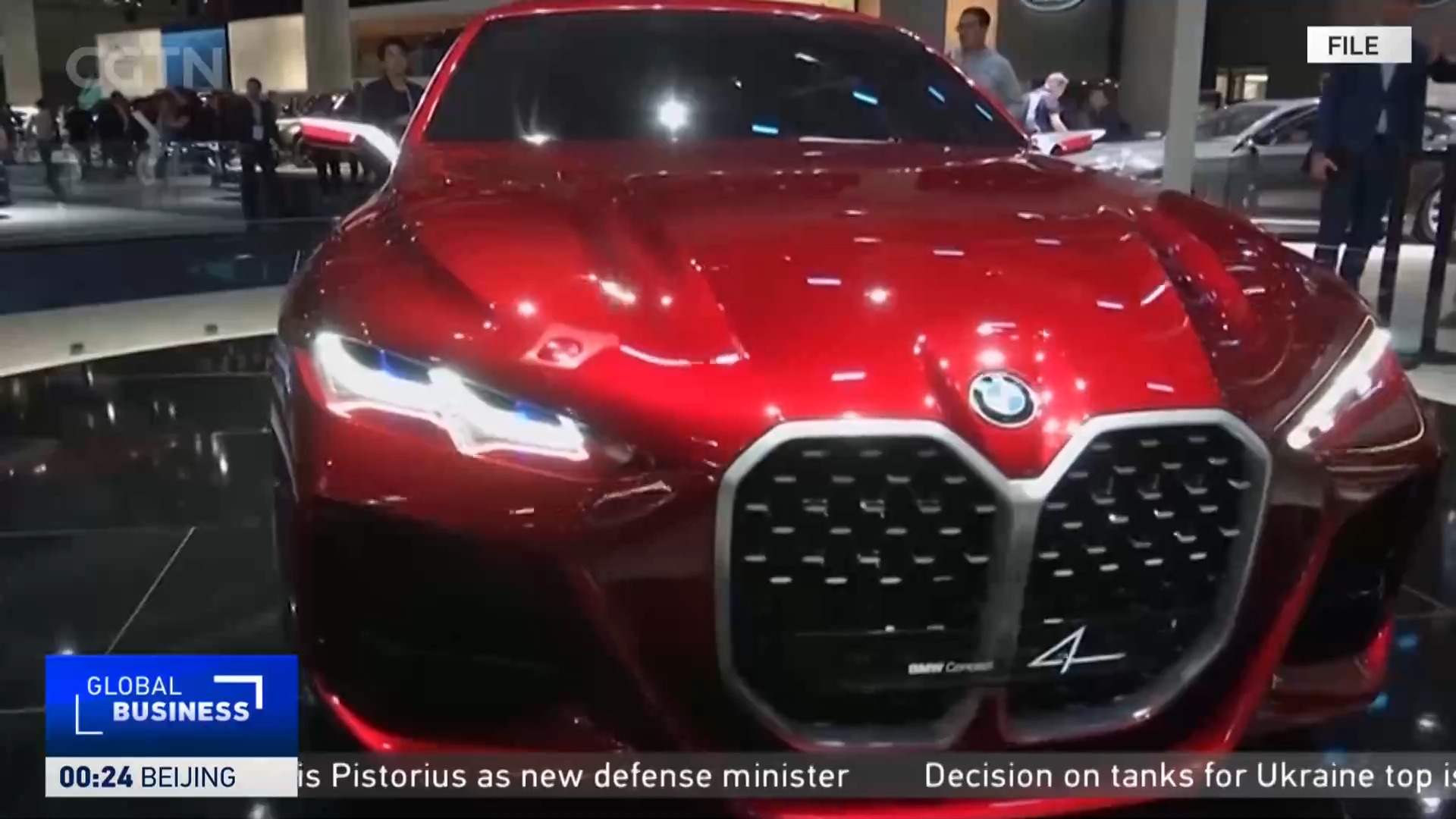 Britishvolt was supposed to become a giant gigafactory attempting to fill the shortfall in batteries for the UK's growing market in electric vehicles.

Instead, its 300 employees face an uncertain future as rescue bids from several investors have failed to guarantee any kind of future for the plant under construction in England's Northeast.

The project stalled in recent months as the company struggled with delays, increasing interest rates, inflation, and energy costs.

The company had said on Monday that it was in talks over a "majority sale" of the business but those discussions appear to have failed. 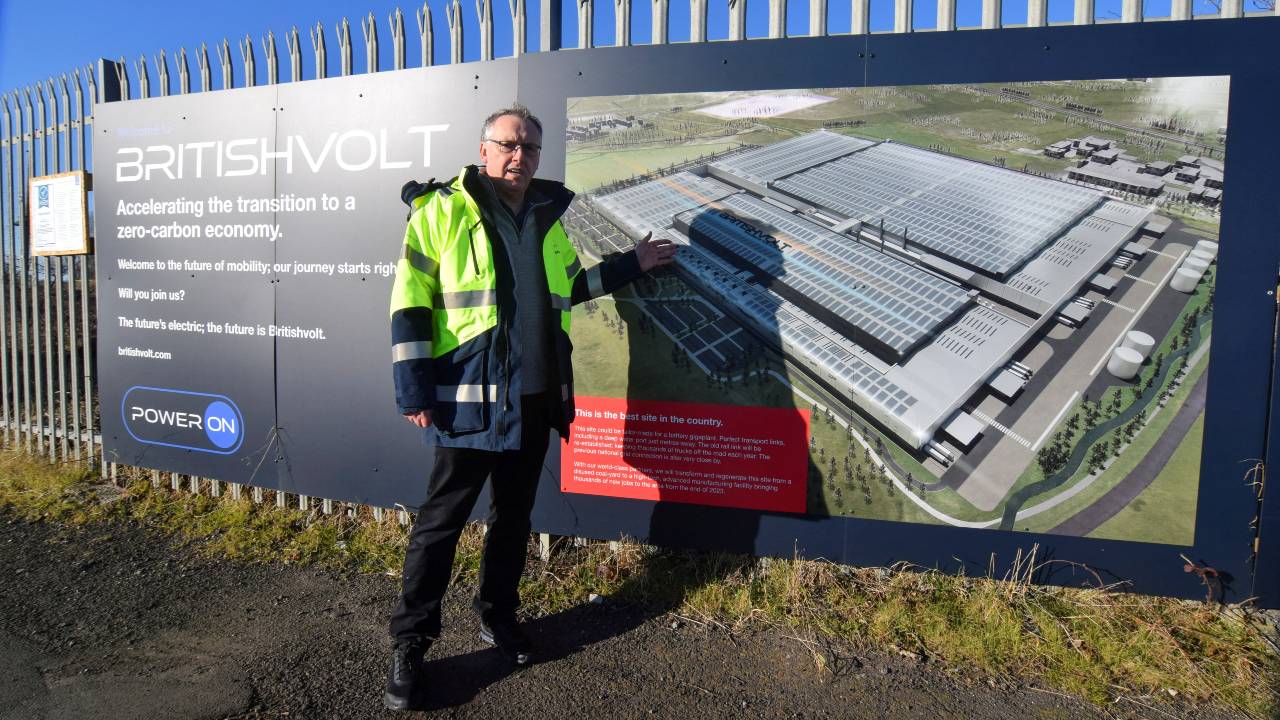 Peter Rolton, executive chairman of Britishvolt, shows a billboard at the site of the company's planned battery plant which has been mothballed. /Nick Carey/File/Reuters

Peter Rolton, executive chairman of Britishvolt, shows a billboard at the site of the company's planned battery plant which has been mothballed. /Nick Carey/File/Reuters

Administrators are now standing by after shareholders considered two offers: one from existing investors keen to pursue a return from the project and an obscure Indonesian group with little experience in manufacturing.

Those options now appear to be off the table.

The site is still a viable one and electric batteries remain a potentially lucrative market as the world retreats from fossil fuel technology.

There is still a chance that administrators could find an alternative arrangement and keep a gigafactory project at the site in the port of Blyth in Northumberland.

But following a lunchtime meeting on Tuesday, the majority of Britishvolt's staff have been made redundant, effective immediately.

Last year, Britishvolt asked the government to advance $40 million of a promised $120 million in support but was refused as the company was behind schedule with construction.

Industry experts say the UK will need several battery factories to support the future of UK electric car making as future regulation will require a larger percentage of car parts to be locally manufactured, and batteries will be an important part of that.

If the Britishvolt project is completely abandoned, it will be a blow to the government's so-called 'levelling up' agenda, that aimed to invest in the country's regions. The Northeast of England and the UK's car manufacturing industry in general will also be affected.

The UK currently only has one Chinese-owned plant next to the Nissan factory in Sunderland, while 35 plants are planned or already under construction in the EU.