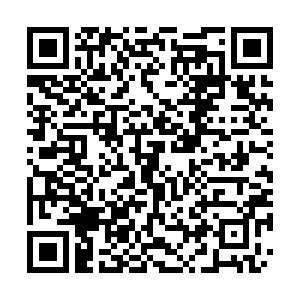 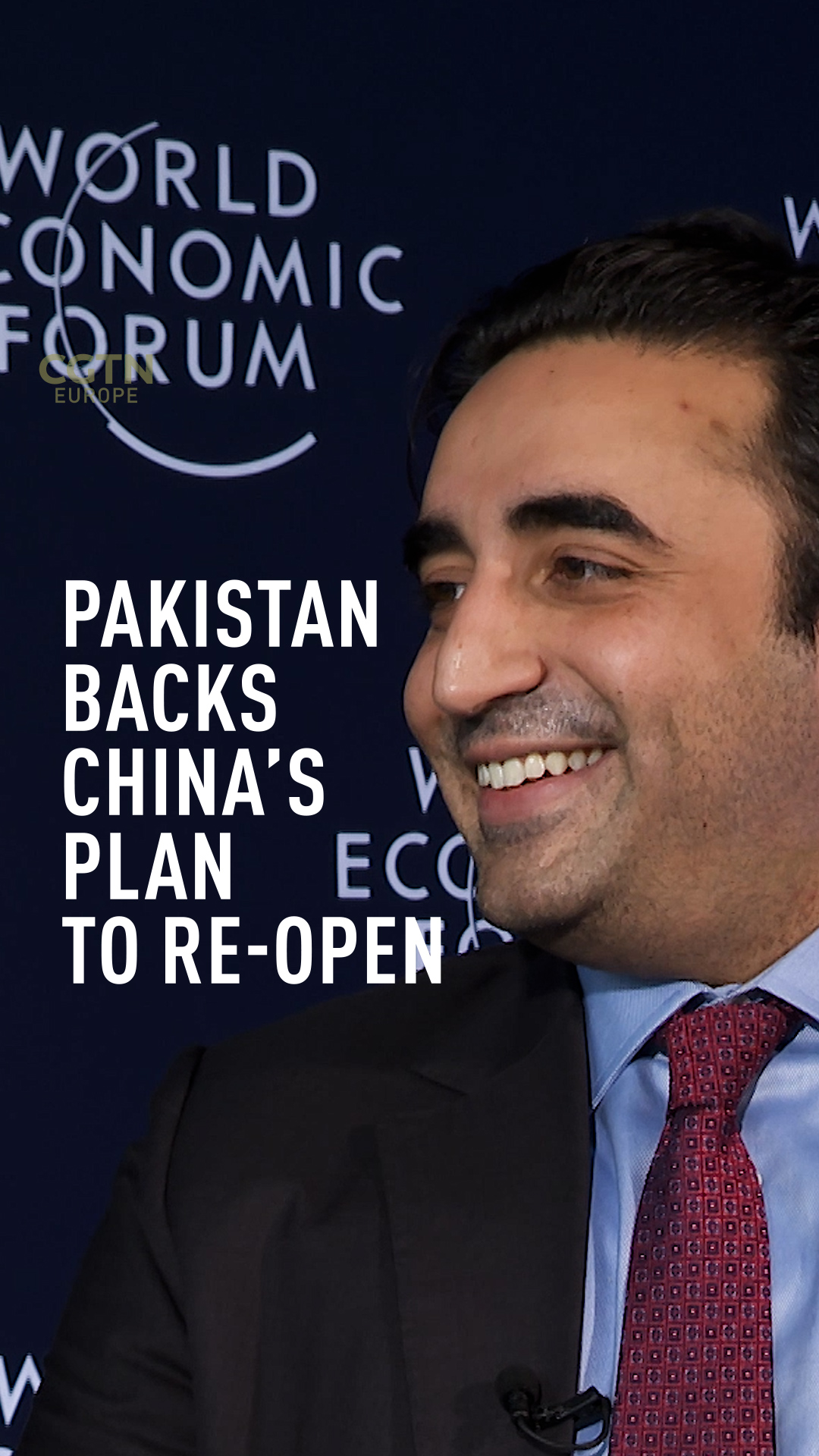 Pakistan's Foreign Minister Bilawal Bhutto Zardari hailed the vision and leadership that China is demonstrating, telling CGTN, "I think that this is the sort of leadership that is required on the world stage."

Speaking at the World Economic Forum 2023 in Davos, Switzerland, being attended by world business and political leaders Zardari also praised the message from Vice Premier Liu He that China is open to investment.

"It is time we move beyond small groupings and get out of old, outdated Cold War thinking," Zardari insisted.  "The test for global leadership will not be of conflict. The test of global leadership would be about our ability to cooperate on the multitude of challenges that we do face."

He reflected on the role that Pakistan has played as a bridge between China and the rest of the world.

"We pride ourselves on the role we played in the establishment of diplomatic relations between China and the U.S. in the past. And today we would like to play the role as the bridge between the international community and China and encourage engagement. Cooperation, we believe, is good for our neighborhood, for the entire world," he added. 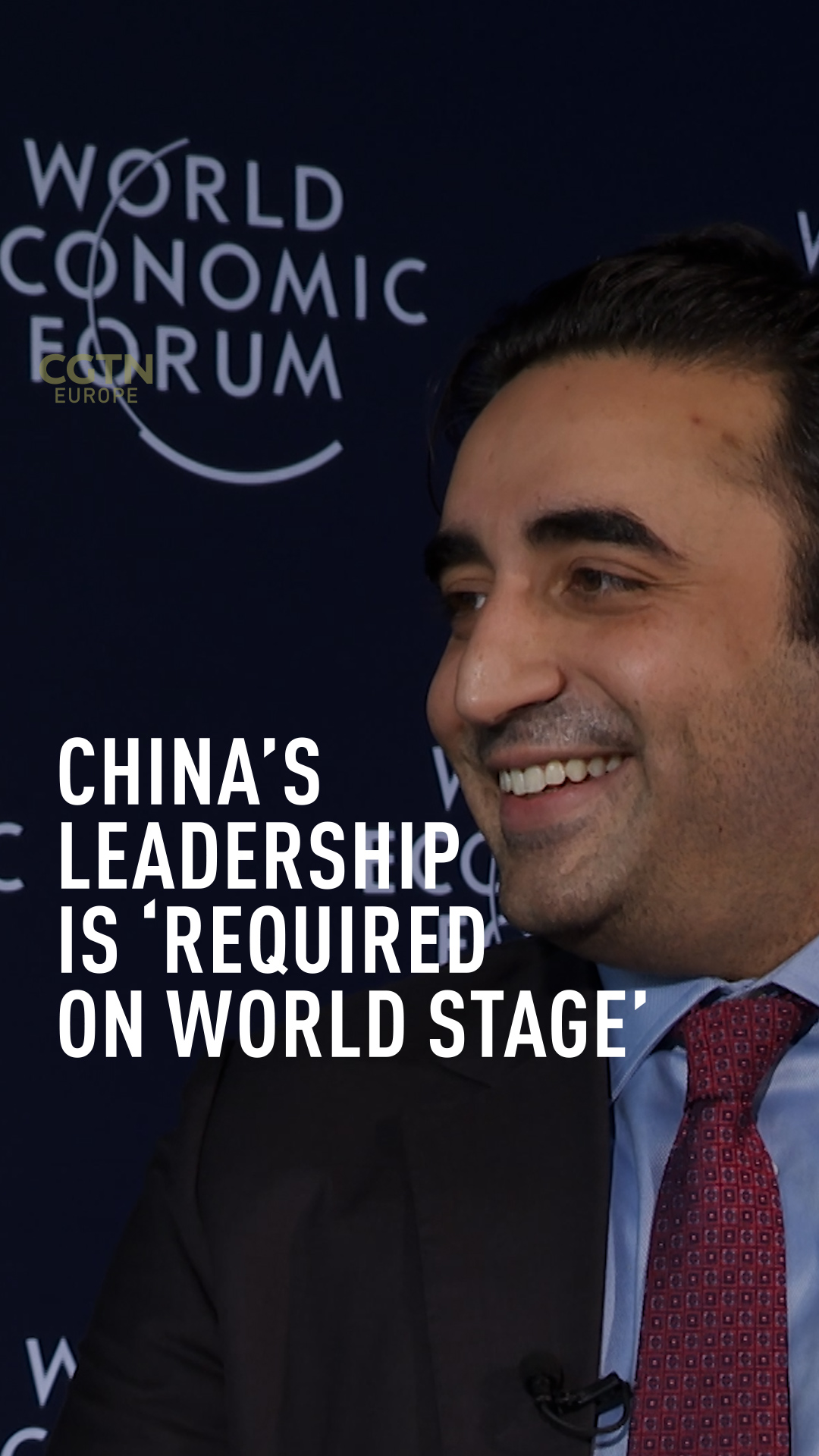 He acknowledged that the world faces "many challenges and existential threats to the human race, whether it's the COVID-19 pandemic… that we are still sort of feeling the aftermath of and the economic consequences."

Flooding across Pakistan in 2022 affected at least 33 million people, according to the UN. The following national emergency led to the foundation of a global relief program that Pakistan said should be paid for by those countries that contribute the most to pollution, such as China, the U.S. and European countries whose historical pollution is still among the highest.

The diplomat also highlighted how climate change is affecting everyone.

"In Pakistan, we had the largest climate catastrophe in our history with a third of our country's landmass under water following the droughts and the historic drought in China," said the minister.