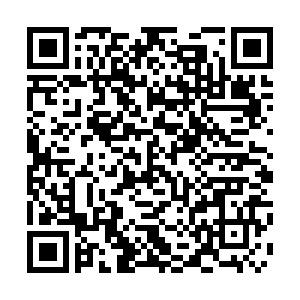 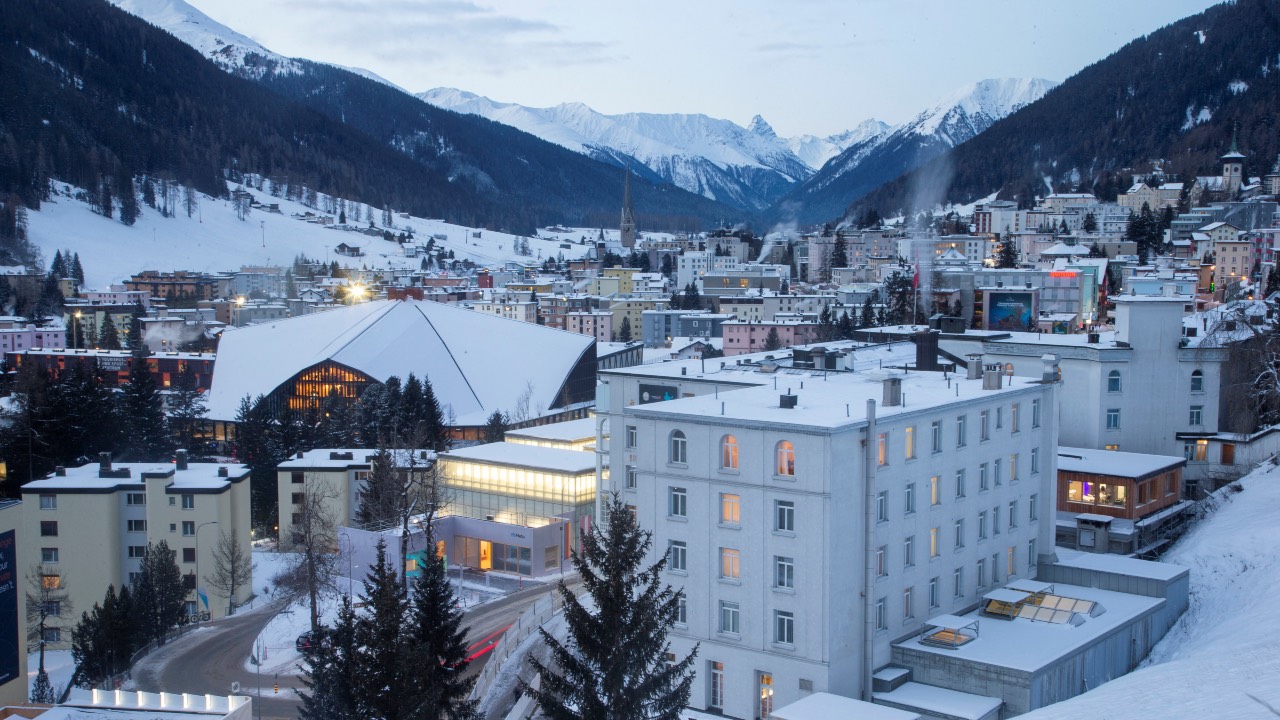 A general view of the Alpine resort of Davos where senior scientists have been joined by youth activists who want to commit their futures to climate science. /Arnd Wiegmann/Reuters

A general view of the Alpine resort of Davos where senior scientists have been joined by youth activists who want to commit their futures to climate science. /Arnd Wiegmann/Reuters

Climate change and what can be done to halt its devastating effects is one of the key features of this year's World Economic Forum (WEF) in Davos. The world's business and political elite have been joined by a team of scientists who have come to Davos to speak science to power.

Camped on the side of the mountain, a team of experienced Arctic experts and climate scientists have gathered to raise awareness about what is at risk if the world does not take action. They have eschewed the billionaires' playground for a tent in the snow.

"The Arctic overall is warming four times faster than the rest of the planet on average. Some parts, where I do research, that's seven times warmer, and we are now finding places where it is 12 to 13 times faster," Susana Hancock, the team's science coordinator, told CGTN, as she made it clear that the campaigners have come with a serious message.

Hancock is not happy about the lack of progress in addressing the problems.

"We are not actually acting, we are not doing what we are saying we could be doing. So we need to actually take action because we have a saying in polar research 'what happens in the Arctic doesn't stay in the Arctic'," says Hancock.

Not at the expense of green targets

The senior scientists have also been joined by youth activists who want to commit their futures to climate science, which they see as one of the the most important fields in the world.

"We have severe weather events happening all year round, sometimes floods and droughts happening simultaneously in different regions," said Physics student Amalia B Garcez from Brazil.

"That leads to avoidable diseases, like mosquito-borne diseases and potentially another pandemic," added Lim Hui Bing from Malaysia, who is studying medicine.

In the WEF corridors, among the biggest goals of the world's business and political elite is getting post-pandemic economies back on track. But Arctic Basecamp insists this must not be at the expense of green targets. 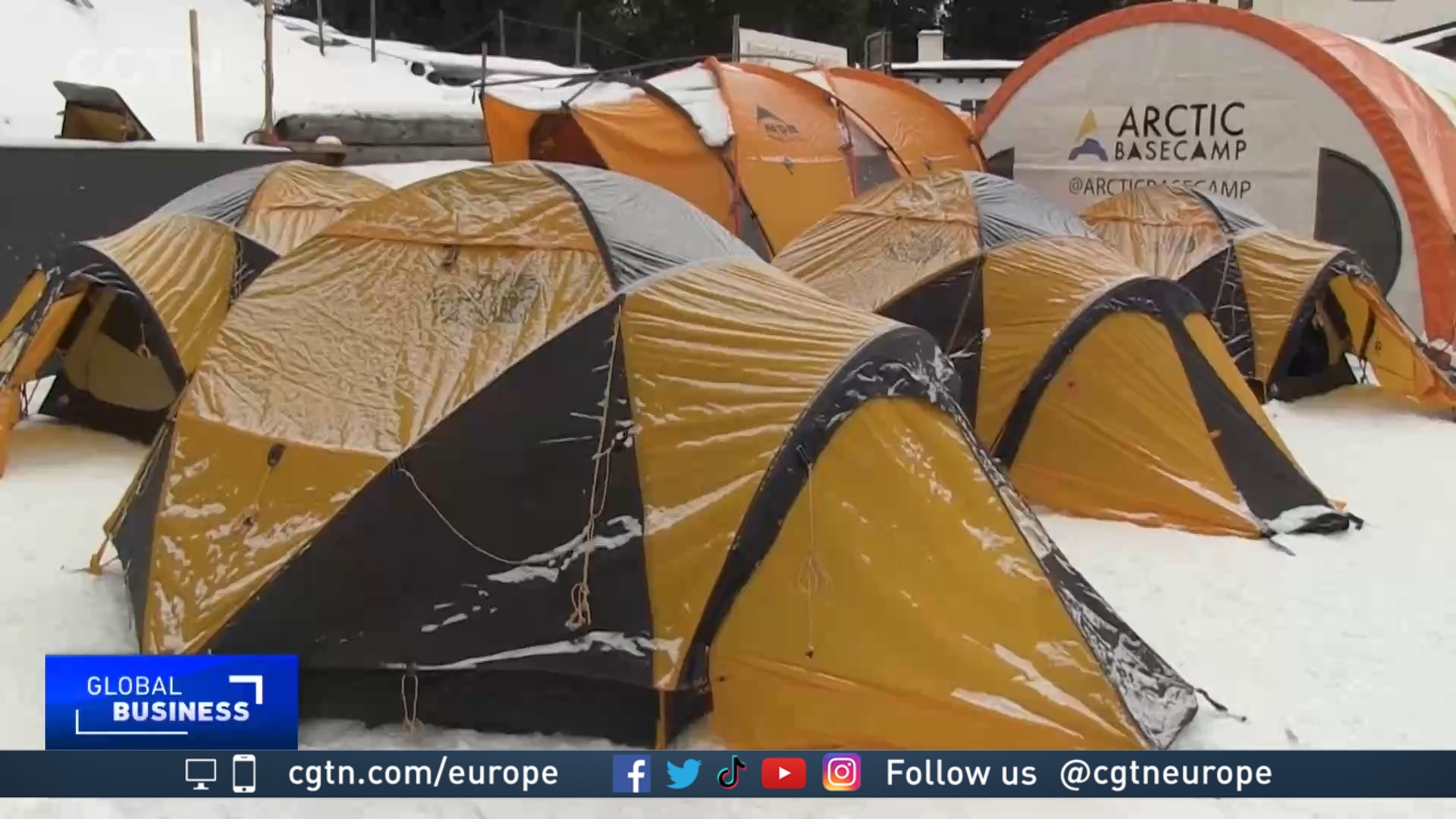 One of the scientists, Arthis Ramachandran from Concordia University in Montreal, explained the problems that climate change is causing in her native land.

"I'm from Canada, and we are seeing a massive increase in wildfires, floods, extreme weather, permafrost thaw. All of these things are affecting everyone daily," Ramachandran told CGTN.

No one can 'avoid the impact of the polar crisis'

Heading up the Basecamp team is Gail Whiteman. She was charged with addressing the forum directly and shared the group's concerns.

"The material risks for our economies and our businesses, our supply chains around the world are all going to be hit hard by the Arctic and the larger polar crisis," she said. "There's no way that no matter where they live, where they work, what they do that they can avoid the impact of the polar crisis."

So, how can global leaders at Davos effect change for the good of the planet?

Summer Arctic sea ice is shrinking by more than 12 percent every decade. Unless action is taken, the best models predict that by 2050 the Arctic Ocean could become ice-free for the first time ever. This would come with catastrophic consequences for the entire planet.