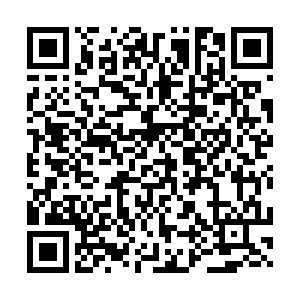 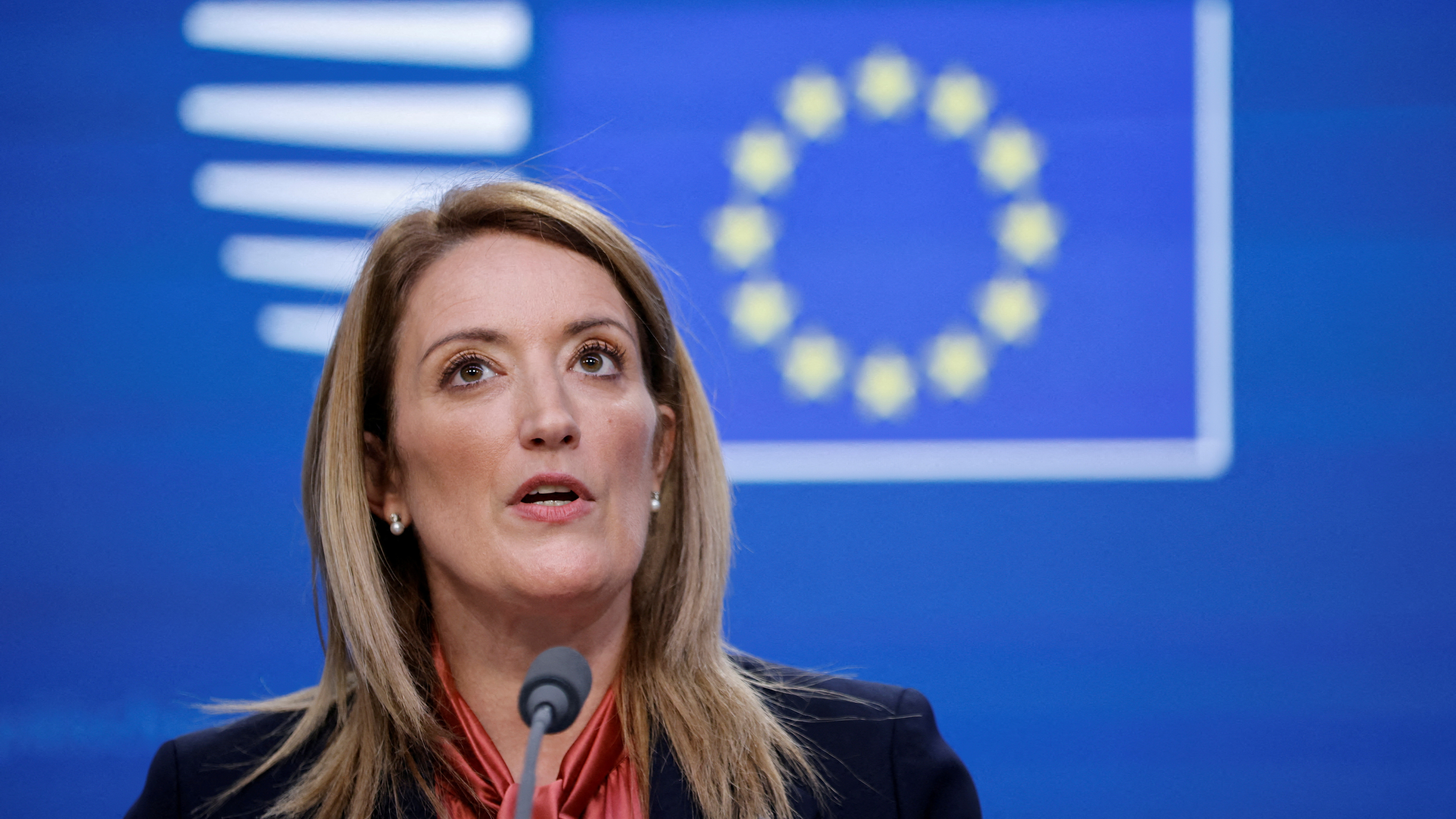 European Parliament President Roberta Metsola has pledged more action to clamp down on corruption, amid investigations into an alleged cash-for-influence scheme in the institution.

Addressing lawmakers in Strasbourg, Metsola laid out a series of planned reforms including a new "revolving-door policy" to prevent parliamentarians from moving swiftly into lobbying work after their elected terms end.

Metsola also wants to beef up obligations on publicly reporting meetings and introduce tighter rules on who can access Parliament premises.

"We will do more to ensure that the public has clear information on our financial declarations and we will ensure more training on whistleblowing and compliance," Metsola said.

Responding to a leaked draft of the reforms on January 11, Director of Transparency International EU Michiel van Hulten said the proposals marked "a big step in the right direction," but went on to warn of "major shortcomings."

"The Parliament continues to rely entirely on self-enforcement of the rules. We know that doesn't work," he said.

What is the 'Qatargate' scandal?

On December 9, 2022, Belgian prosecutors announced a probe into suspected corruption involving a Gulf state, widely reported to be Qatar. Belgian media have reported Morocco is also involved but both nations vehemently deny the allegations. In December, the Qatari embassy in Brussels denounced reports of wrongdoing as "baseless and gravely misinformed."

Prosecutors have so far arrested at least four people on charges including corruption and money laundering. The most high-profile suspect is Kaili, who was among the vice presidents of the European Parliament until she was stripped of her duties in December after the bribery allegations emerged.

Kaili and several other suspects including former EU parliamentarian Antonio Panzeri are currently in Belgian police custody. They deny the charges and are presumed innocent until proven guilty under Belgian law.

With European Parliament elections planned for 2024, some fear the credibility of the lawmaking body as well as voters' faith in its proper functioning are now in doubt.

Metsola sought to address those concerns on Monday. "The events of the past month have led to the need to rebuild trust with the European citizens that we represent," she said. "We must acknowledge this and citizens rightly demand accountability and integrity. We will respond."